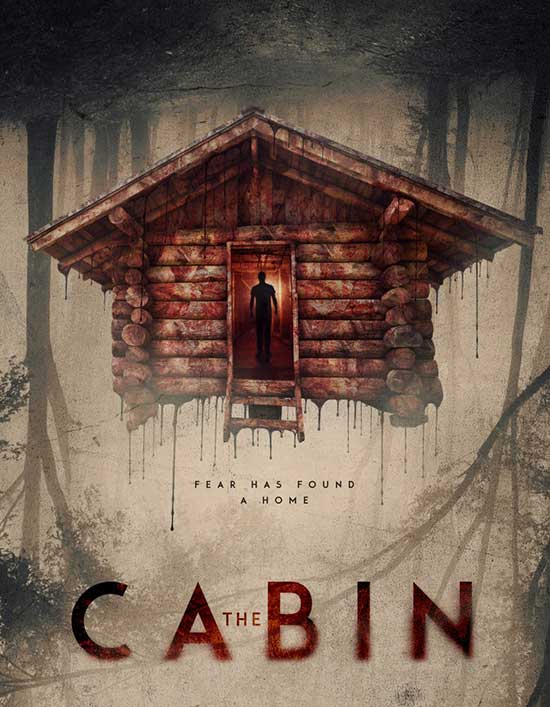 A couple (who apparently hate each other as they bicker constantly and even start hitting each other at one point) go on vacation to a cabin out in the middle of nowhere owned by his family to attempt to save their relationship. Unfortunately for them though, they aren’t exactly alone and before you can say “relationship counseling” an uninvited guest is stalking them.

The Cabin is your basic by-the-numbers stalk and slash flick that is sorely lacking in originality but for some reason I still dug it. I thought that it was a good, tense little movie full of suspense (I think it works better as a thriller than a horror film) and some interesting characters. I thought that it was a very entertaining movie and while it may not be for everyone, I enjoyed the time I spent with it.

The premise is mighty simple, but it works. We have a couple that fight non-stop that are trying to save their doomed relationship by going away together for a little while. Of course, she doesn’t want to go, and this leads to one argument after the other once they get there (she wants to leave almost immediately since she won’t be able to use her cell phone). 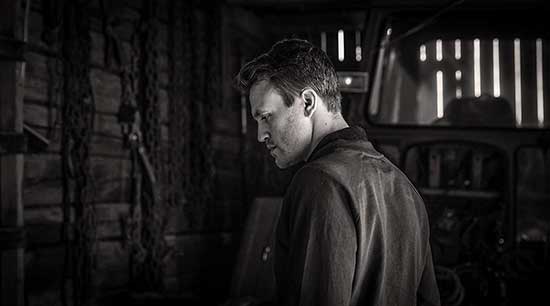 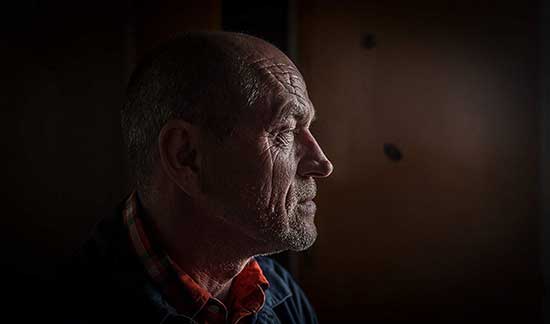 Not too long after they get there one of the locals (who happens to enjoy killing people and appears to be just about the only other person in the area) sets his sights on them and plans to take both of them out (hey, at least it would mean that they wouldn’t be able argue with each other anymore so I guess in a way he is almost like a therapist if you look at it that way). I know it sounds more than a little cookie cutter and that there are tons of similar movies out there, but it works for the most part. Sometimes the better movies are the ones that aren’t overly complicated and have a pretty simple plot, and The Cabin is a perfect example of this.

One of the biggest strengths of the film is the cast as the acting is top-notch. To be honest, I totally expected to hate the main characters since all they do is fight for over half the movie but for some unknown reason that I can’t quite explain that didn’t happen. I thought that Christopher Lee Page ruled as Harry, and while he may not be the most likeable character in the world, he does redeem himself to an extent toward the end of the film. I also thought that Caitlin Crommett did an excellent job as Rose as well. Crommett is definitely a talented actor (and cute as a button to boot) and I think that her performance was one of the highlights of the movie for me.

Like Harry, she may not be the most likeable character in the history of film and I have a feeling that a lot of viewers will hate her (as well as Harry) but I liked her and wanted her to make it out of the movie alive. Erik Kammerland really steals the show as the film’s antagonist Sven, and there is just something odd and genuinely creepy about him in general (plus I love the fact that he wears a mask that looks sort of like the old hag mask from the criminally underrated 1983 horror classic Curtains). Sven is a painfully awkward person who obviously has some issues when it comes to socializing with other people and I think that this makes him a more realistic character (Hell, I have known people like him personally that I could see having a couple of human heads in their freezers that no one knows about). I think that all the actors involved with this film helped make it great and I’m not sure if it would have turned out as well as it did had the filmmakers used any other actors. 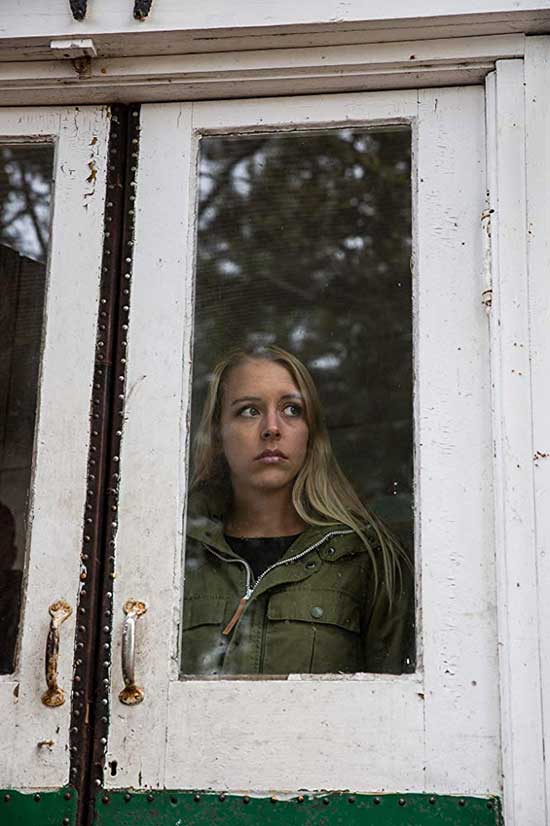 I also love the fact that we don’t really know a single thing about Sven. He is just a socially awkward guy that appears to be uncomfortable interacting with others (until he is stalking and killing them, anyway). He doesn’t have any sort of backstory or motive and appears to just like killing people for the sake of killing people. He is a lot like the villain from 2009’s Neighbor (which is one of my favorite horror films of the last fifteen years or so) and is just a demented individual that gets his jollies out of slaughtering innocent people. I liked the fact that we don’t really know anything about him as it makes him creepier in my opinion, but I think there will be a lot of people out there that watch the movie that won’t like it because they must be told why it is someone is a killer. I’m glad that they didn’t tack on some sort of half-assed explanation though because it adds a level of mystery to the character and makes him that much more interesting. The bottom line is that the guy is just nuts and I don’t think that we need to know much more than that about him.

On the downside I do think that a few more characters should have appeared in the film. If nothing else, they could have been fodder for the killer because as it is only a couple of people get taken out and I was a little let down by the overall low body count (is it just me or does the guy that gets killed during the opening scene look like an older version of John Cena?). There should have been at least two or three more characters thrown into the mix to break up the monotony of seeing just Harry and Rose (argue) the entire time and plus it would have given the killer additional victims to butcher which would have really upped the almost non-existent body count of the movie in general. 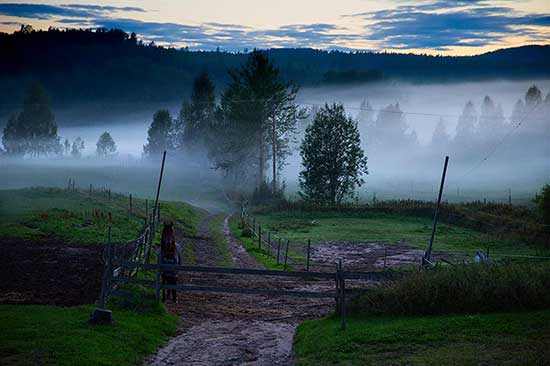 While I may be in the minority here, I have to admit that I liked The Cabin. It isn’t without its flaws (such as not enough characters and a less than impressive finale that is just way too short and extremely anticlimactic) but I enjoyed it for the most part. It won’t win any awards for originality or anything anytime soon but there are worst ways to spend 90 minutes if you ask me. Check it out if you run across a copy of it, you just might be surprised by how much you enjoy it by the time the end credits start to roll. 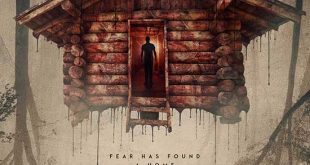