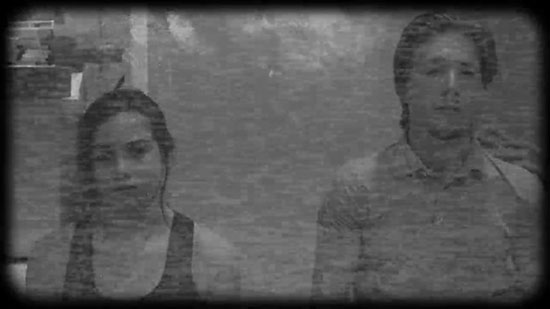 A short take on the “Candle Cove” creepypasta

To really get the most out of this short you first need to know that the concept originates from a creepypasta written by Kris Straub about a fictional show called “Candle Cove” being discussed on an online forum by people who used to watch it as kids. I would advise reading “Candle Cove” first, which can be found on the writer’s website.

This short comes in at just under 2 minutes and that is the perfect length for this trippy movie as it really allows your mind to wander after it’s finished – much like any good creepypasta. The dialogue also sits in an interesting place alongside the original creepypasta whereby it doesn’t necessarily sound like flowing speech but more like something you might type. This could have been jarring but I found it quite effective considering the film’s origins. 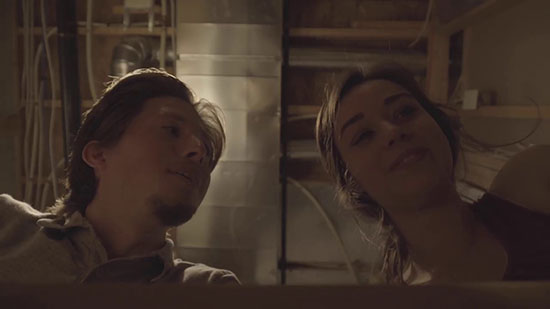 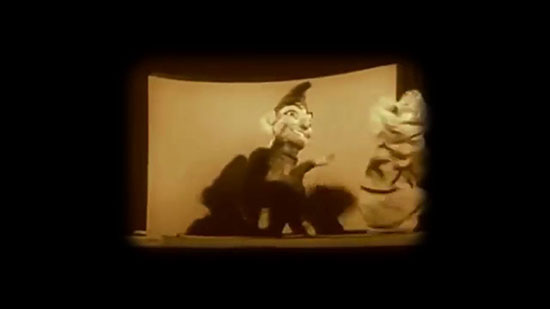 The puppets are really unsettling and the music is in that fairground style where it could almost sound happy but when you’ve watched too many horror films it is instantly disturbing. The ending is particularly surreal but I’m on board with that too! Since it was only 2 minutes, I feel the need to sum it up in just 3 words: short, sweet, chilling.