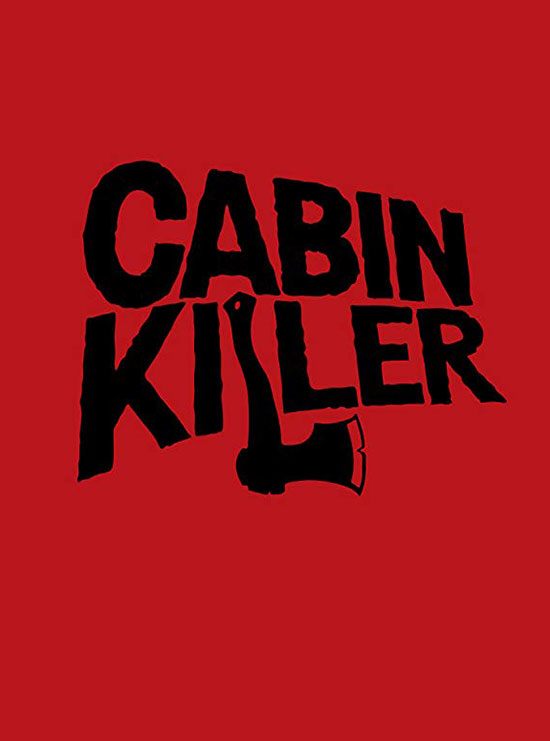 A couple go on vacation to an isolated cabin to rekindle their relationship.

Being a huge fan of 80s horror, and therefore being aware of how ridiculous it can be, this horror short was right up my street. As soon as it opened with the title of the film smashing through the screen Friday 13th style, I knew I was in for a treat. Despite the 80s nostalgia, Cabin Killer also has a meta Scream vibe to it where one of the characters mentions “shitty B horror movies” and raises the question of why do people ever think it’s a good idea to go on holiday to a cabin in the woods? Sherri, the girlfriend, suggests that a spa day or a bike ride might be a more enjoyable thing to do. That said, although it was clearly an homage to/ parody of cabin in the woods style films, it didn’t remain entirely lost in the 80s/90s, with references to “tiny house” shows (something that became a guilty pleasure of mine for a week or so) and a reference to “fake news”. 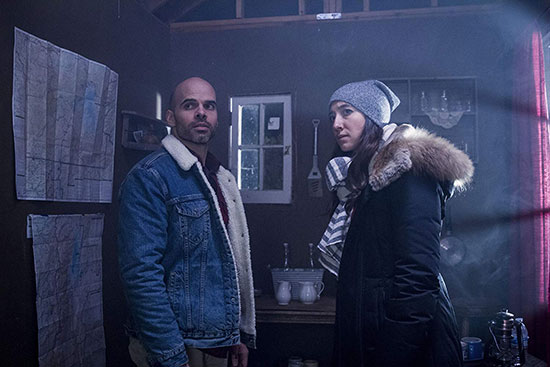 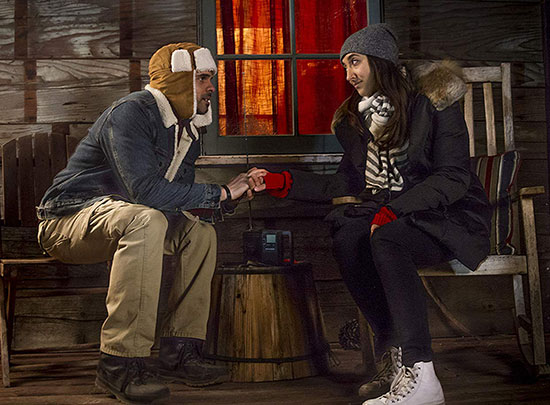 In this short film, our main couple end up being too wrapped up in their own relationship drama to even care about the violent killer that’s standing right next to them. This film is so well acted and, even though the characters are horrible to each other, they’re super likeable – even the killer becomes strangely endearing as he stands there wondering what he is supposed to do.

I love a film that manages to show a love for the horror genre without taking itself too seriously, and the film-makers here clearly love horror. I could go into detail about all the various jokes but I think that would ruin the viewing experience so I shall just say that it is an absolute must-see short for anyone who is a fan of how silly the genre can get.