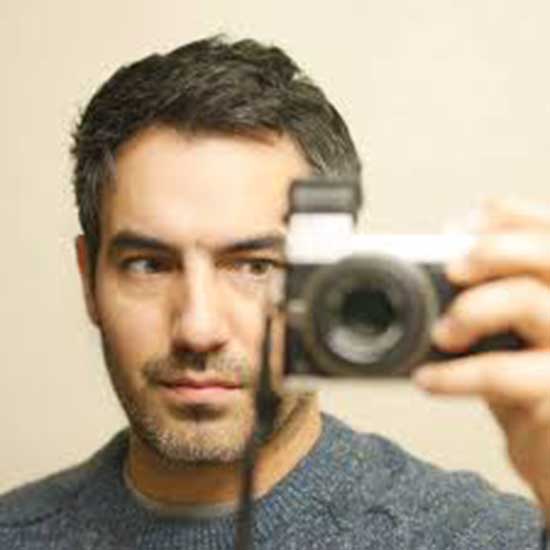 Writer, Director, Photographer Phillip Guzman took time to speak with Horrornews.net about his new film “Sleep No More.” “Sleep No More” Available on VOD, Digital and  DVD on October 2, 2018

Hi Phillip, How are you doing?

I am doing good. Thanks. Tell me what inspired you to direct SLEEP NO MORE? It is such a good movie.

P.G. – The script was just sent to me. I read it and I loved it. It was pretty cut and dry really. My friend Brea Grant sent me the script by a guy named Jason Murphy who actually lives in Austin and I live in Austin and we’ve never met. I was looking for my next project. I read the script and I was like this a cool follow-up to DEAD AWAKE. It had a different energy and different in attitude.

DEAD AWAKE was such a great movie. I know that is totally off topic right now but it is a good film.

P.G. – Awww, Thank you. We are working on a sequel right now.

Oh my god, you are doing a sequel! That will be so cool to see.

Now, for SLEEP NO MORE, what was it like for you directing the cast? You had such a good cast and Keli Price, Brea Grant. Stephen Ellis, Christine Dwyer, Yasmine Aker. They all did so good. It was as if they all worked together forever. 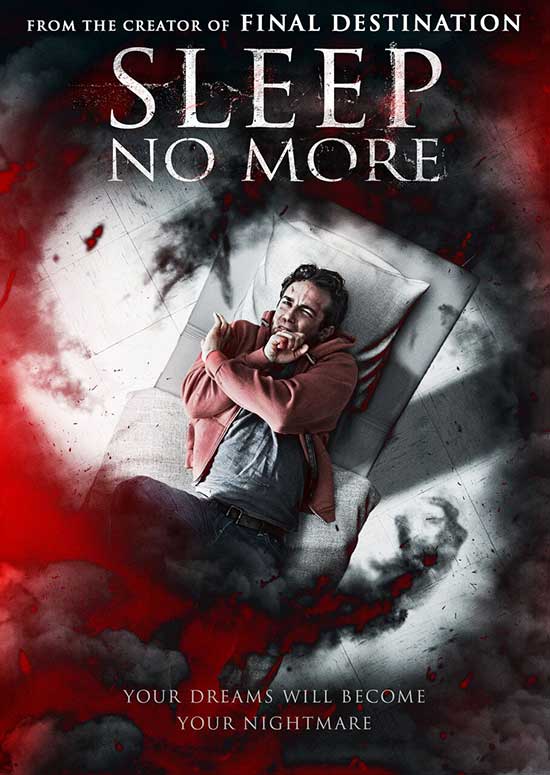 Okay, this is a little weird to randomly tell you but I liked SLEEP NO MORE because I actually a bad insomniac and I have had experience with sleep deprivation and have known people who have suffered from it. But, it is sort of a strange taboo kind of thing for some people to talk about. Sleep is something people may say, oh I need sleep or the people who say, I can go on no sleep. Did you do research?

P.G. – Oh yeah. We definitely did and the writer as well. We definitely did a lot of research on it. I personally have stayed up days on end. I may have been up for two days straight working on projects and I realize my hands don’t work like should anymore or oh it’s hard to walk. You lose depth perception, your memory and you start to forget things. Noises start getting louder, things start becoming more annoying and you become more irritable. Little things just start getting bigger and bigger. It plays with your entire physiology. The funny thing is the guy Lucas Gage that plays Carter. He hadn’t slept in two days and he purposely stayed up for two days.

What would you like to say to the audiences that will be watching SLEEP NO MORE?

P.G. – I just want them to have fun. It is a fun horror movie. It is a fun entertaining movie. If you are having a shit day just eat some popcorn and have fun. That was kind of the purpose of making this movie.

I agree. It is fun movie and I think you have to add it to the list of movies that you will be watching on Halloween now. Do you have a list of films that you watch on Halloween?

P.G. – I watch HALLOWEEN on Halloween. I love Carpenter. I also watch a lot of “Prince of Darkness.”

P.G. – And maybe the new SUSPIRIA will be out by then because I want to see that too.

How do you feel about the re-makes?

As a director is there a film that you would ever want to re-make?

P.G. – You know what I would like to do? A really good werewolf movie. Like, remake THE HOWLING and it will go into we are all in a weird camp together. [cut out a few times] , AMERICAN WEREWOLF IN LONDON type thing and seeing where our special effects are and do a really cool transformation scene. They got really cheap with all the CGI.

Well, my writer curiosity got the best of me and you have made so many fascinating, different films. 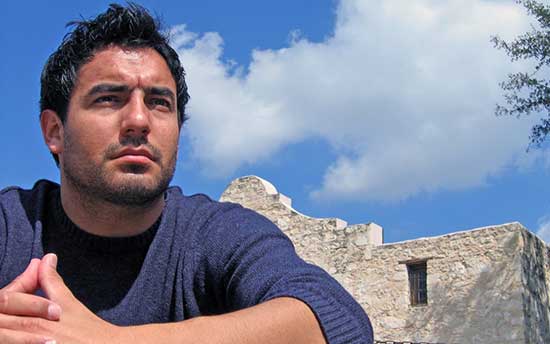 In SLEEP NO MORE, would you consider doing a sequel?

P.G. – Yes, we got some ideas on it. It would be present day. Right now we are in the process of DEAD AWAKE 2.

Oh, I am so excited for both films.

P.G. – You will like it. It deals with a lot of stuff. It is going to be really cool.

Thank you much Phillip. It was great to talk to you and such an honor. Thank you for making cool films for cool films all of us.  Thank you and SLEEP NO MORE was so good.