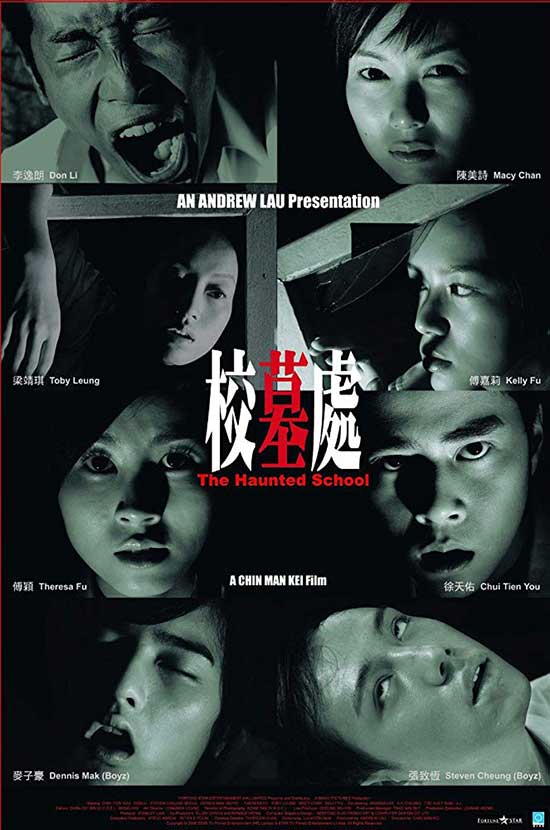 The Narranmoda Boarding School is strict for girls and has rigid rules of behavior, but the headmaster accepts four male students to improve the income of the school. However, the boys are segregated from the girls and the inspector Miss Fong keeps them under the surveillance of the dedicated monitor student Ho Yat-Man. The urban legend tells that the school is haunted and when students break the school rules, they are called to the director office and vanishes or are found dead. When the new students fall in love for a group of friends of Yat-Man, the couples disappear or are killed; Miss Fong discloses the mystery telling that twenty years ago her aunt was the music teacher married with the headmaster of Narranmoda. When her aunt discovered that the inspector Yuen Si-Yum was having an affair with her husband, she burned Si-Yum locking her in the office on fire, entering in a deep coma later, and her husband committed suicide. Now the angry fiend is trapped in her office and killing students that break the school rules.

Sometimes you get a film with most the unimaginative title possible, but if you can just get past it and actually take the time to watch the film, you end up finding a little gem. I find this is especially true of Asian horrors, as the English translations are often very lazily executed, even to the point of being completely misleading. However, this is not the case with The Haunted School.  It is exactly as uninspired as it’s banal title would suggest and offers very few surprises on the horror front. 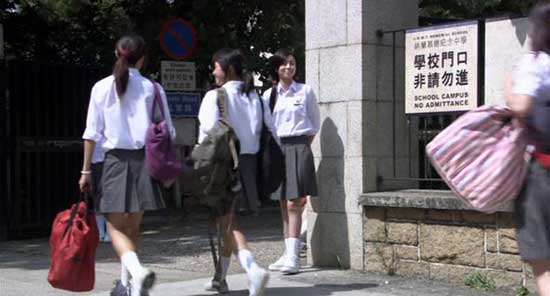 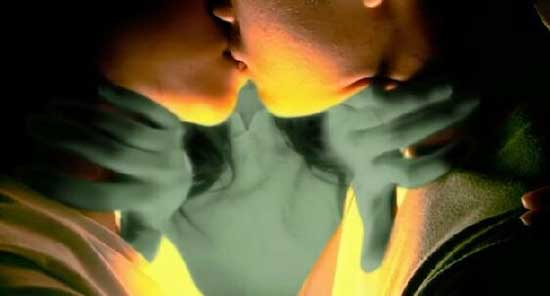 The basic premise is fairly simple: An urban legend of The Narramoda Boarding School tells that students that break the rules of the school are called into the director’s office and then either disappear or end up dead. This little piece of urban mythology should offer enough stuff to work with to create, if not the most original, but definitely semi decent high school horror.  But no. The makers of The Haunted School made the decision of completely over complicating a simple premise to the point that the plot of the film is nearly impossible to explain without sounding completely nonsensical. 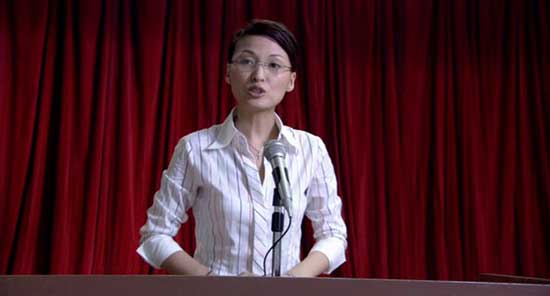 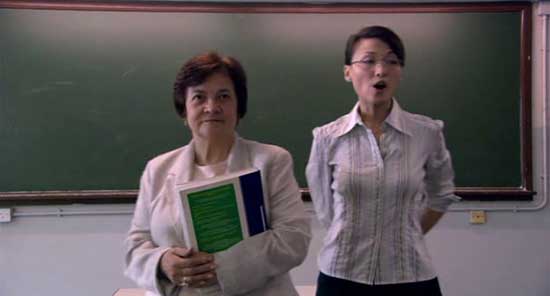 Let’s starts with the script and it’s rather significant structural and pacing related issues. It’s like the scriptwriter could not quite decide what kind of film he was writing, so he just went “Sod It!” and jammed all his ideas in the same script. There are elements of a classic haunting story, high school romance, crimes of passion and some rather lowbrow comedy, none of which mix in together. I’m sure there’s a writer somewhere that could have made that mix work, but that person obviously was not Koon-Nam Lui.  The pacing is also off throughout the whole film and in many points, you are left wondering where on earth the scene is going (spoiler alert: Nowhere!). There are just too many uninteresting filler scenes and pointless pieces of dialogue for the story to flow in a coherent and effortless manner.

Of course, this is not all to do with just the written words, but a lot of the films confused nature has to do with the directing and rather dreadful acting. All of the films seemingly unrelated plot twists and tediously paced scenes with characters acting in the weirdest of ways could maybe been a little more tolerable and understandable, had the direction been even a tad more focused on what kind of film The Haunted School was going to be. But much like the script, chaos has seemingly reigned in the director’s seat and he too has just put his hand up and let what ever happens, happen. This of course has had its effects on the performances of the actors, most of which I can only describe as painful. 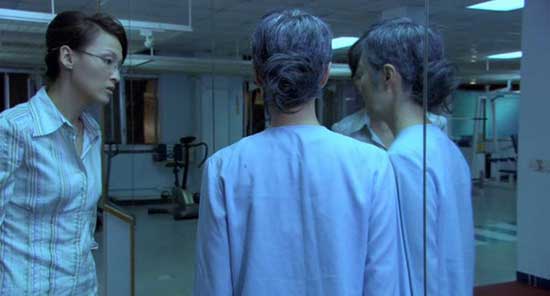 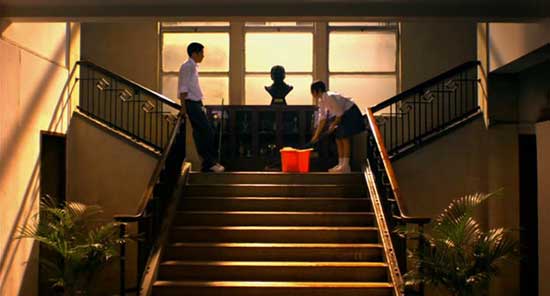 There are a few minor details that I did enjoy about this film. One being the idea of a eerie, nonexciting school office that only appears when someone does the wrong thing and is called in for punishment. This aspect of the story really reminded me of an old M. R. James story called Number 13, where a visitor in an inn encounters a room that does not really exist. I personally love horror stories with weird reality loops and portals to other dimensions, so in my opinion, had the story focused more on this little plot feature, it could have been significantly more interesting.

Another thing was a few of the ghostly appearances that feature among all the rest of the confusion. While 90% of the special effects are absolutely atrocious, there are two or three scenes where a disjointed girl ghost enters the scene and those brief moments are almost a joy to watch. There is just something inherently creepy about a body that bends and stretches in a way that no human body should, especially when the floppy, bent in all kinds of wrong ways, head of that body smiles at you. Just. Plain. Creepy. 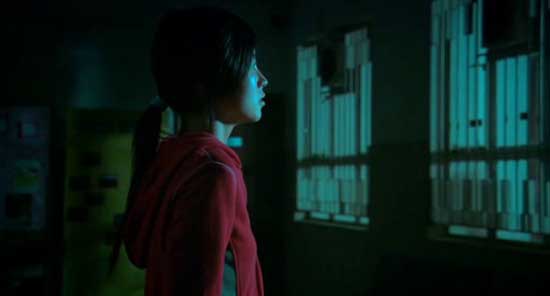 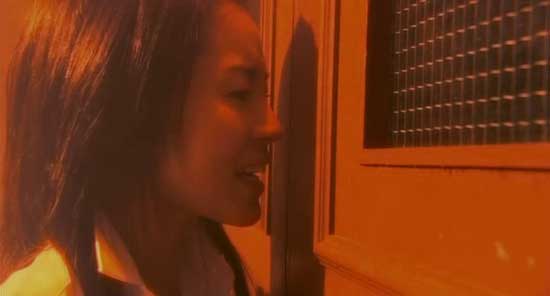 I can’t with good conscience recommend this film to anyone. Even with the few little positive elements that I could dig out from all the nonsense, they are not nearly enough to justify spending an hour and 29 minutes watching this. Clean your house, do some laundry, go for a nice walk. Just don’t watch The Haunted School.