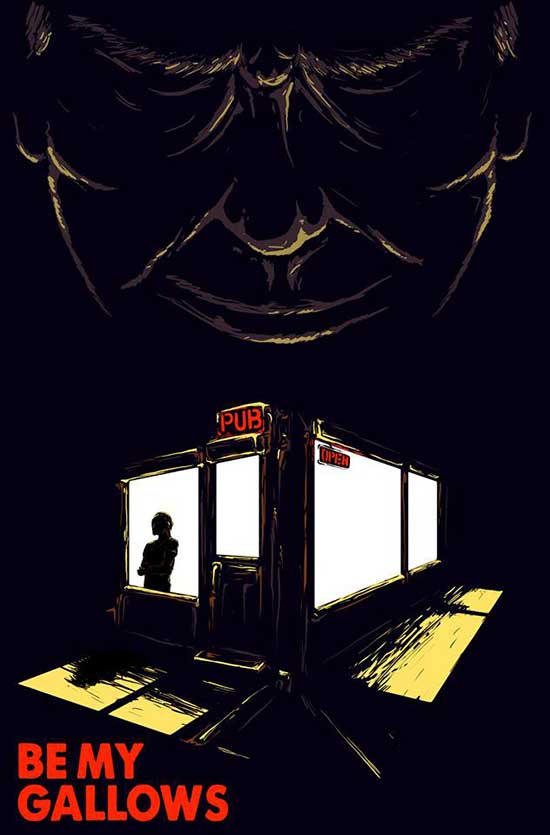 More short films, kiddies! Today we have BE MY GALLOWS, a short film written and directed by  Prasanna Paul.

Man, don’t you hate working that closing shift? The last hour is usually dead, so no tips, and then some jerk has to wander in five minutes before you can lock the door and wants to order half the menu?

We’ve all been there, right? well, in this short film, our nameless bartender/waitress (played by Mandy Roveda) is right there, too. And into the empty bar walks some dude (Carlo Adamo) who won’t leave even after he’s told the kitchen is closed. So what does our girl do? Get him a menu and hope he’s not starving. 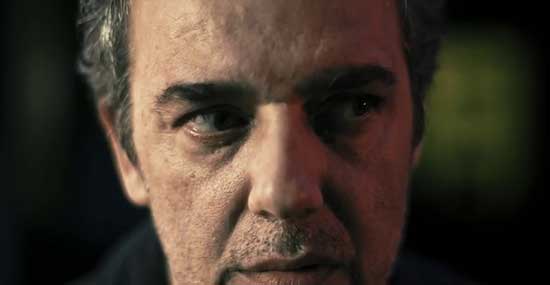 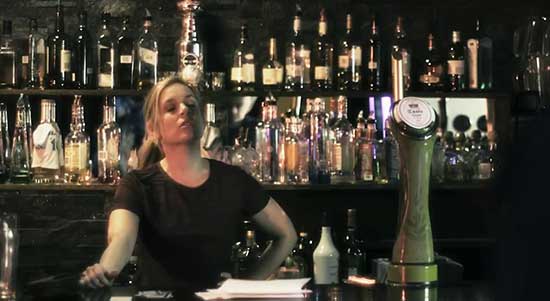 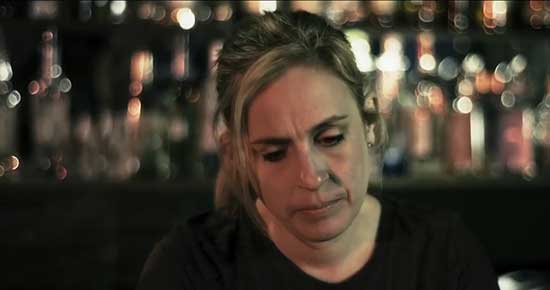 However, our man is not here for a late snack. In fact, I don’t think it takes a genius to figure out what he’s really here for….

This is a super short short. And there’s a lot of hints dropped in that period of time that there is a much larger story to be told. I can’t say a lot more about it without spoilers but I will say I liked it quite a bit.