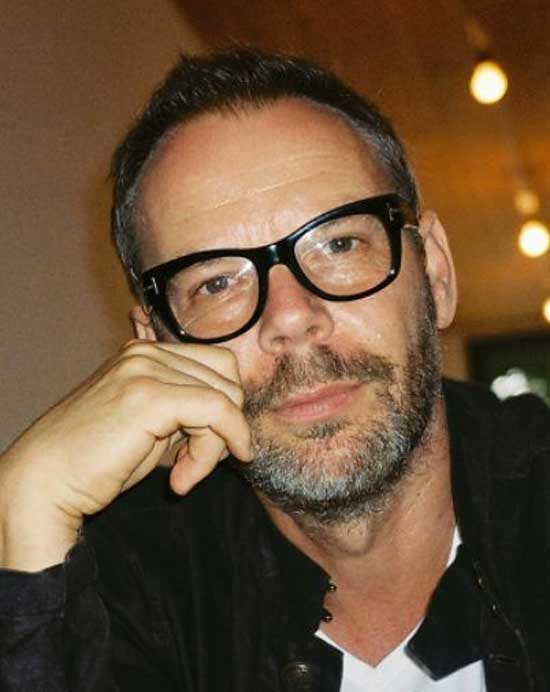 Hi Robert, first off I want to tell you that you did such an amazing job with “The Grand Son.” It was such a good film. I thought it had the perfect amount of everything we need in a great film.

Robert- Thank you so much. That means a lot. It has been a long time. It was such a little project. It was quite a while with shooting.

Now, how did “The Grand Son” come about and how did you become involved?

Robert- I don’t know how many years ago? Probably, three or four years ago I read a script from a writer. I found out the first script was already gone and taken. But, he was willing to meet and we kind of hit it off over coffee. Then we came up with what we wanted to do. What I wanted to do as a director and what he wanted to do as a writer. That is how it came about. We wanted to make something and we didn’t dream up the biggest thing for financial reasons. It was plot driven and it just kind of evolved over a couple of years.

The cast is so incredible. They did such an amazing job. It was as if they had worked together forever.

Robert- We had such a tight schedule. We shot it in fourteen days and if you don’t have a good cast, you are kind of screwed. I was really lucky. Rhys Wakefield (“The Purge”) was in every scene. He showed up every day and always fantastic. Rhys was the first actor we found and thanks to the casting agent.

Then they all came onboard in various different ways. It is such a small, little film. I was lucky Rhys was available because and they were all a joy to work with but since he the major player and he was in every scene. He delivered every day. Lesley-Anne Warren (“Color of Night”) was lovely to work with. She was great and the rest were so professional and fantastic. You wish you had a little more time to drill deeper in with the characters and the acting because it was fun to work with that caliber of actors. 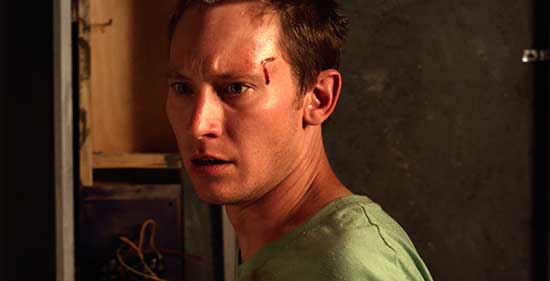 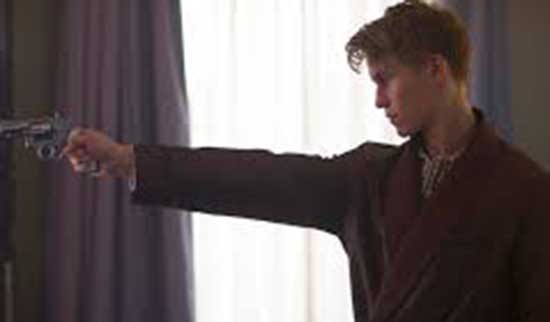 Did you face any strange challenges while shooting?

Robert- We just had to move very fast. We were lucky to get the location. This is my second feature and I move quite fast. The biggest challenge was the time and the budget.

Thank you so much Robert.

“The Purge’s Rhys Wakefield hatches a killer plan in The Grand Son, premiering on digital this August from Uncork’d Entertainment.

Award-winning filmmaker Robert Logevall and writer Abram Makowka invite you to experience a young man’s descent into decadence and darkness.

High in the Hollywood Hills, Tod and his sister, Lani live a charmed life in mansion of their grandmother, a former movie star now hosting a home shopping show with failing ratings. She sees her grandchildren as spoiled and entitled and when Tod senses that his lifestyle is in jeopardy he hatches a diabolical plot to keep the home shopping show going and the money rolling in.