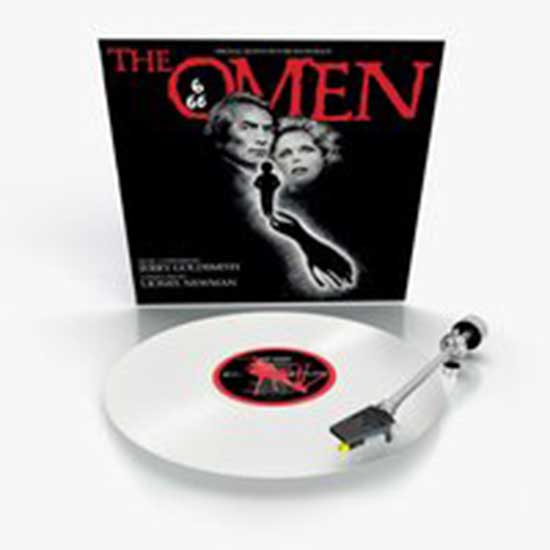 Oscar and Emmy winning composer Jerry Goldsmith was considered one of Hollywood’s most respected and admired creators of music for motion pictures and television. The composer of such classic scores as Chinatown, Patton, Planet of the Apes, The Sand Pebbles, A Patch of Blue, Poltergeist, Basic Instinct, Papillon, Rudy, Gremlins, Mulan, L.A. Confidential. Goldsmith was sought-after by filmmakers, acclaimed by critics, and adored by the Hollywood music community. He received a total of 18 Academy Award nominations, and won the Oscar in 1976 for Best Music, Original Score for his powerful orchestral and choral score for The Omen. Two of the American Film Institute’s top 25 film scores of all time are by Goldsmith: Chinatown and Planet of the Apes.

Goldsmith was nominated seven times for an Emmy and won five Emmys for his television music, including the landmark miniseries QB VII (1975) and Masada (1981), the TV-moviesThe Red Pony (1973) and Babe (1975) and the theme for Star Trek: Voyager (1995). He also received nine Golden Globe nominations for his film scores and seven Grammy nominations for the soundtracks of his various TV and movie scores. – excerpted from www.walkoffame.com/jerry-goldsmith 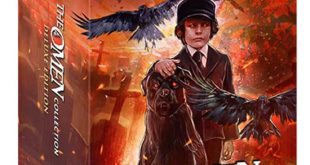 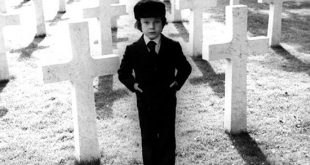 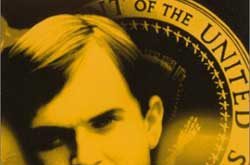