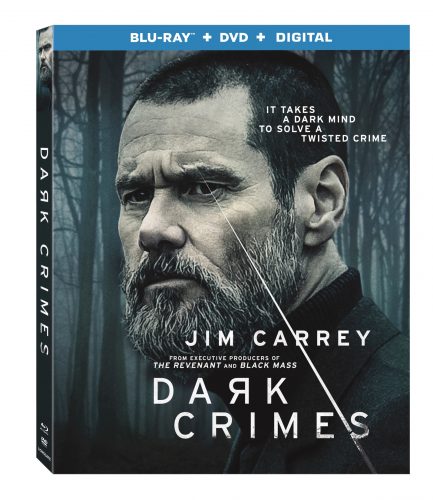 Golden Globe® winner Jim Carrey (Best Actor, Drama, The Truman Show, 1999) stars in the slick crime-thriller, Dark Crimes, arriving on Blu-ray™ (plus Digital) and DVD July 31 from Lionsgate. This film is currently available On Demand. Based on The New Yorker article, “True Crimes: A Postmodern Murder Mystery,” the film tells the tale of an officer’s pursuit of a murderer whose killings eerily resemble those found in a novel. Dark Crimes also stars Marton Csokas and Charlotte Gainsbourg and will be available on Blu-ray™ and DVD for the suggested retail price of $21.98 and $19.98, respectively.

Jim Carrey commands the screen in this spellbinding thriller from the executive producers of The Revenant and Black Mass. When police officer Tadek (Carrey) finds similarities between an unsolved murder and a crime outlined in a book by famed writer Krystof Kozlov, Tadek begins to track Kozlov and his girlfriend, a mysterious sex-club worker (Charlotte Gainsbourg).  As his obsession with Kozlov grows, Tadek descends into a deadly underworld of sex, lies, and corruption to find the shocking, deadly truth.

and Charlotte Gainsbourg      Melancholia, Antichrist, Nymphomaniac: Vols. I and II 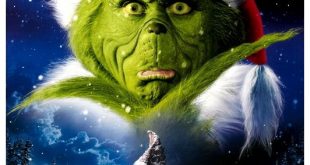 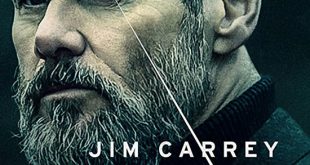 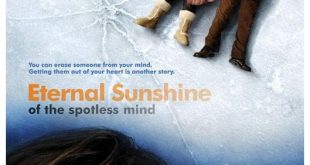 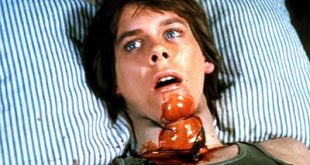