Home | Interviews | Interview: Nathan Hussey of All Get Out (Hitchens Inspired Album)

Interview: Nathan Hussey of All Get Out (Hitchens Inspired Album) 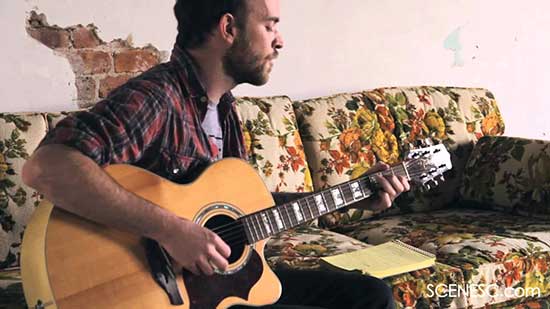 Hi Rich, Please tell us about the new album?

Hey there! The new album is a rather mellow set of 10 songs inspired by some science fiction and small obsession with Christopher Hitchens.

I grew up in a small town in South Carolina where the community was centered around church. A lot of musicians get there start playing on Sundays or Wednesdays and I’m no different. By the time I hit my 20’s it was full speed ahead as far as touring and writing. The touring slows down over time but writing becomes more frequent. 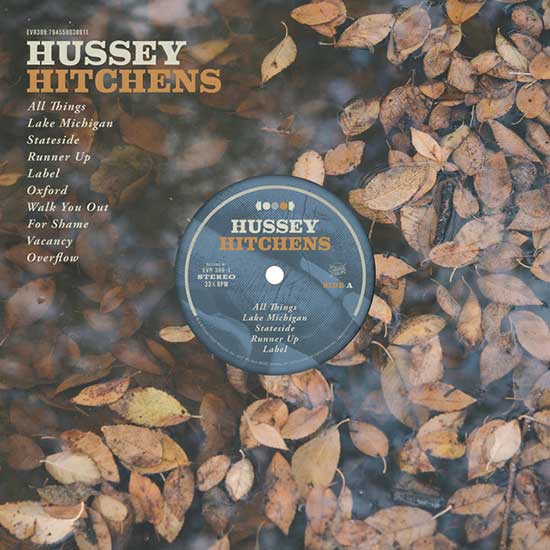 How did the “X-Files” influence you and the music you make?

You can only write directly about yourself for so long or so often. I find that attempting to write about scenarios in stories is a great way to get involved and accomplish the same “personal” goal you get with a non fiction song. It doesn’t always end up being directly about what you started with but by the end you’ve got something that feels like it happened to you.

Did anyone inspire you professionally?

Of course! I’ve always been a fan of Pedro The Lion. That was the biggest influence early on. The first time I witnessed someone I knew personally do music seriously was my friend Andy from Manchester Orchestra. I saw it was actually possible to make this a thing.

What can you tell us about the songs?

You should read Hitch-22 and watch the X-Files 

Will you be going on tour?

Yes, end of April with All Get Out. Possibly some solo shows later this year. 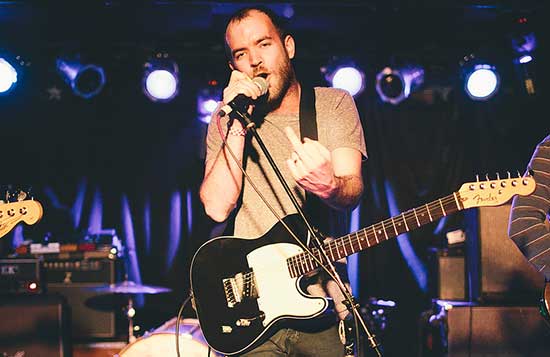 Thanks for listening and for coming to shows. Its mind blowing that you give a damn.

Tags All Get Out Nathan Hussey