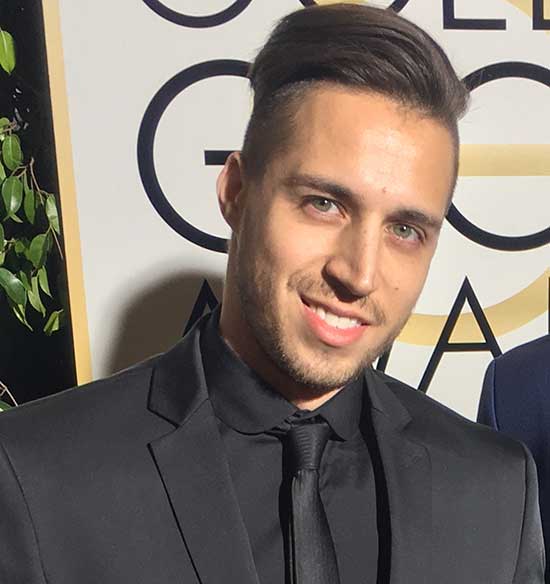 Director, Diego Hallivis spoke with Horrornews.net for an exclusive about his incredible new film, “Curvature” “which will be released worldwide on February 23rd

Hello Diego, How is everything going?

“Curvature” is so incredible! It is so different and unique. How did this idea manifest for you?

Diego- I’m really good friends with the writer, Brian. We worked on a couple screenplays together and this turned out to be one of them you know that we put together. This one sort of like manifested because we were able to put it together independently and we were able to make it happen!

Now the cast is amazing! The cast includes: Lyndsy Fonesca, Linda Hamilton, Glenn Morshower, Noah Bean and more. What was it like directing and working with all of these talented people?

Diego- Well you know Lyndsy when I first met her, she responded really well to the screen play. It is a lot of coloration and trying things out in different ways. When it comes to Linda Hamilton, she has a great sense of humor so she’s always finding ways to make the grueling process of a shooting a film more fun! So you know it is really interesting how each person approaches the project in different ways. 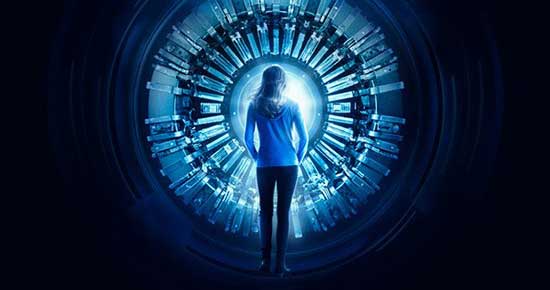 “Curvature” is so different, unique and the story is so good. Did you face any challenges while filming because some of the scenes look incredibly complicated but so well done?

Diego- Yes, I mean especially shooting an independent film! The things that you can’t control like the weather or whenever a piece of equipment goes. Then you need to figure it out because you don’t really have any re-shoot dates. There were a couple of times where the truck where we keep all of the equipment couldn’t make it to the second location and we had to change locations. It puts you in a corner.

Diego- Right now, I am working on a different film.

What do you want the fans/audiences to know?

Diego- “Curvature” I would say “Curvature” is a time travel/sci-fi film that really uses time travel as an emotional backbone of the film. It is not intended to be a big spectacle, it’s more of an intimate story that deals with loss and I think it is a unique way to use time travel in a story. 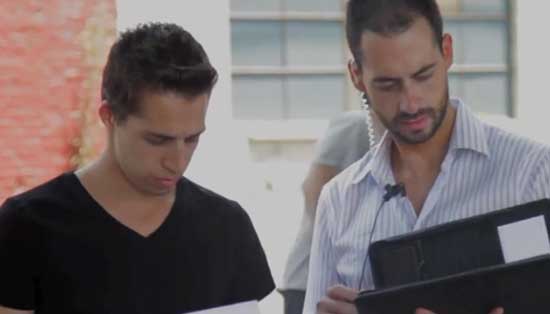 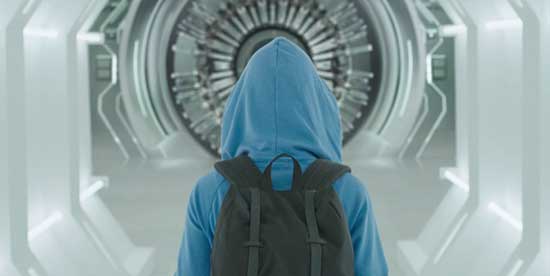 I thank you so much and it is an honor to speak with you! Thank you Diego!

Diego- Thank you so much!