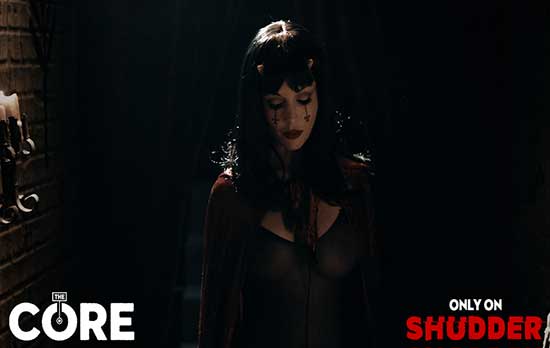 (Los Angeles, CA / January 16, 2018) — Adult superstar Kayden Kross is featured in the latest episode of Shudder.com’s horror-centric talk show, The Core, starring legendary metal god Glenn Danzig, out now at Shudder.com/the-core.
In the just-released episode – the season finale – Danzig chats with Core host Mickey Keating about his creative process, career in music and film, favorite horror movie scenes and his wildly popular erotic comic book series, Verotica.
Kayden introduces the show with a star turn as Verotica’s devilishly cruel Morella, a ‘Satanika Villainess’ who approaches a screaming woman chained in captivity, whispering “Bubble, bubble, toil and trouble… what utter nonsense!” before gouging out the hapless woman’s eyes with razor-sharp nails…
“This was one of the most unique projects I’ve ever worked on, and it was such an honor to be chosen for the role,” said Kayden. “I used to go on stage to Danzig songs when I was eighteen working as a dancer… I never in a million years would have believed back then that I’d even meet him, much less play one of his characters on TV.”
The Core is the latest mainstream project Kayden has starred in over the course of her 11-year entertainment career, including appearances in the FX series The League, AMC’s Breaking Bad, G4’s The Block, Gene Simmons’ Family Jewels and indie films Blue Dream, Highway to Havasu and The Hungover Games.
For more information about Kayden Kross visit her official ClubKayden.com and find her on Twitter (@Kayden_Kross).
ABOUT KAYDEN KROSS:
Kayden Kross is a veteran of the adult film industry who has won awards for both her work as a director and performer. A career contract star, Kross was signed to exclusive deals with industry powerhouses Vivid Entertainment, Adam and Eve and Digital Playground before directing and producing on her own alongside her real-life partner and fellow performer Manuel Ferrara.
Writing in her off time, Kross’s work has appeared in The New York Times, Salon.com, and in a monthly advice column for Nylon Magazine. For the past decade, her writing has also been regularly updated on her blog, UnKrossed.com. Today she directs, produces and performs in the films she makes for her company, TRENCHCOATx.com. 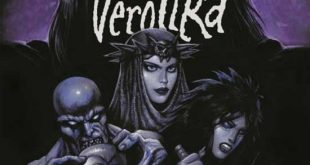 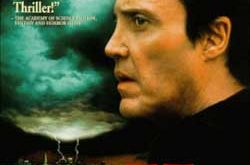