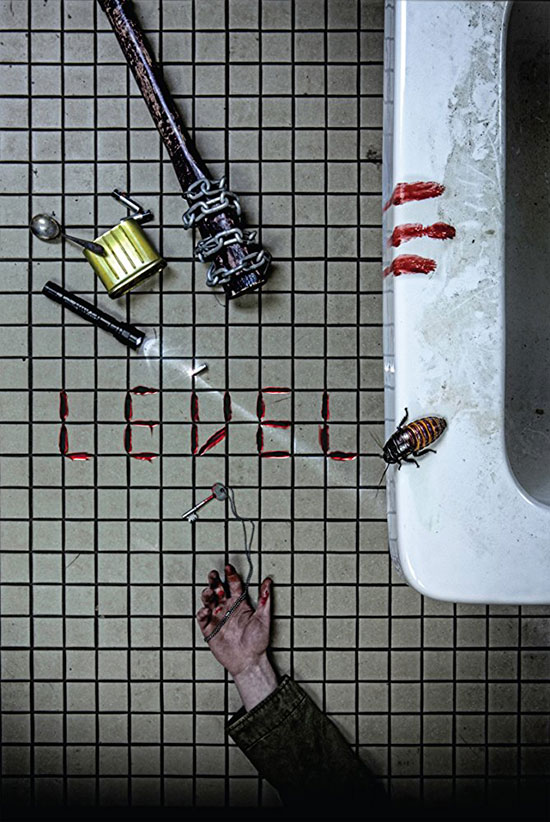 Trapped inside a never-ending nightmare, a cat and mouse game plays out between a man and a hellish beast lurking in the shadows.

A few interesting things right of the bat – Mr. Hunt, according to IMDB, was a contestant on a reality show called ON THE LOT back in 2007.  Aspiring filmmakers ran the reality competition gambit for a chance at a big time Hollywood contract.  I didn’t watch it, so I don’t know if he won, but he does have a respectable list of other short films to his credit.

Also, as I sat down to watch the film, a card came up before the titles recommending the film was best viewed wearing headphones. So I did that, and I see why. The sound is rendered in split channel, like a surround sound system.  The score and film sound create depth and distance for the events in the film. So I’m glad I did that.

The sound crew did an incredible job of recording and mixing the sound to create this illusion. A team of four – Tom Hambleton, Matthew Manson, John-Paul Natysin, Jonathan Siri-Mohs – took on the job of putting it all together. Sound guys never get enough credit, in my opinion, and I wanted to make a point of pointing out the ones who did such good work here. 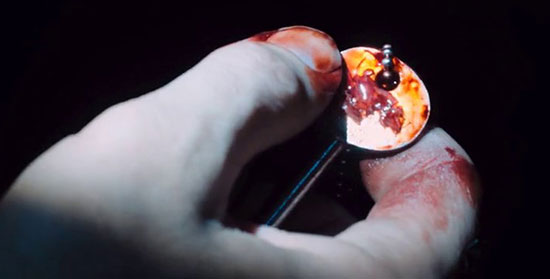 So, yea. It sucks to be Bishop.

I don’t wanna give anything away, and honestly I worked out pretty quickly what was going on, and likely so will you, but I’d rather let you come by it honestly than send you into it with spoilers.

I enjoyed it. It was fun, it was cool looking, and not a bad way to spend 20 minutes.

So using my special short scale of one to five, five being awesome, I’m giving this film three monster/zombie/ghoul/things.