‘Goosebumps’ Live-Adaptation Gets A New Writer 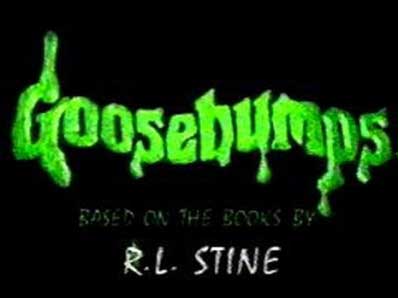 And I’m not talking about another author coming into the mix and revamping the whole Goosebumps series. No, there’s a new screenwriter named Carl Ellsworth (Disturbia & Red Dawn) who will write the live adaptation Goosebumps Movie that stems from the R.L. Stine book series. Original screenwriters Larry Karaszewski and Scott Alexander who did the suspense thriller 1408 with John Cusack were in the running at first, but then dropped out leaving Ellsworth to pick it up. The “Goosebumps” series have sold more than 300 million copies worldwide, second only to the “Harry Potter” series in total sales. Way to go R.L. Stine!