Home | GHOULISH: THE ART OF GARY PULLIN Is Up For Pre-Order!

GHOULISH: THE ART OF GARY PULLIN Is Up For Pre-Order!

Ghoulish: The Art of Gary Pullin

A Holiday Gift For The Gorehound In Your Life 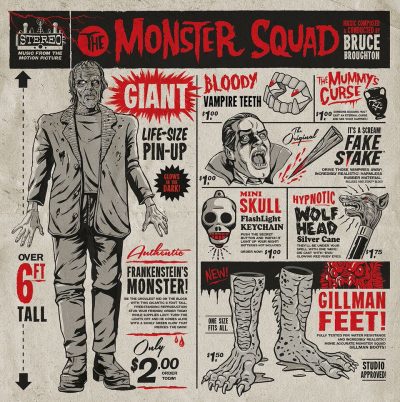 If you’re like me, you’re the kind of horror fan that’s a sucker for alternative film posters, horror soundtracks on vinyl, and rad enamel pins. “Ghoulish” Gary Pullin is at the top of the list for creating highly stylized artwork for all these and more. A master of monster illustrations, he’s an award-winning artist that revives some of our most beloved horror films through his use of bright color and devilishly sleek design. After a thirteen year sting as art director for Rue Morgue magazine, he’s now a full-time artist whose work has graced numerous book covers, soundtracks, and magazines. His artwork has reigned the walls of several galleries across his Canadian homeland and The United States while regularly partnering with other heavy hitters such as Deathwaltz, Mondo, and Skuzzles. 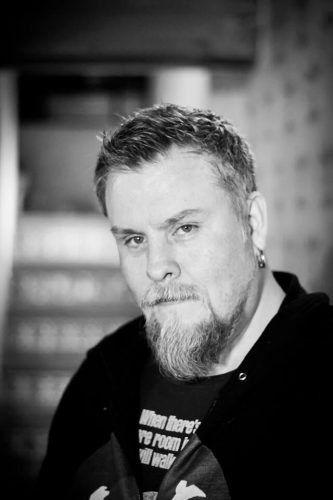 “This book covers it all—from my early years as a budding artist and horror film fan and my thirteen-year stint at Rue Morgue magazine as their original art director to the present day, which finds me owning and operating my own company, Ghoulish Gary,” Pullin says. “I hope you enjoy reading my story and taking in the artwork as much as I enjoyed creating it. Perhaps it will inspire you to carve out your own path.” 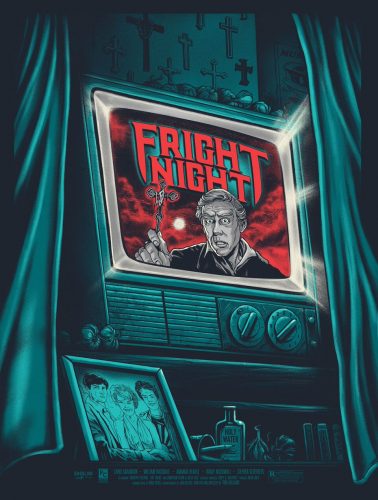 Ghoulish is written by April Snellings (project editor for Rue Morgue magazine and a 2017 Rondo Horror Award winner), while Rue Morgue co-owner David Alexander serves as the book’s editor. The foreword is written by Rob Jones, the co-founder of Mondo and a visual artist known for his work with The White Stripes, and Independent Spirit Award-winning horror actor and director Larry Fessenden.

The regular edition of Ghoulish retails for $29.95 and will be available online via Amazon and local bookstores worldwide with a release date of May 8, 2018.  Currently, there are 250 exclusive, limited edition versions of the book up for pre-order  on Amazon that are priced at $39.95.  They include a signed book, an 8×10 signed 3-D print of House, and branded 3-D glasses. 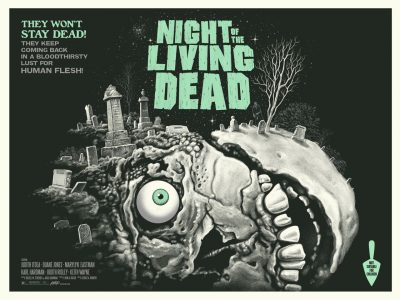 “I’ll never forget the first time I watched Dawn of the Dead, A Nightmare on Elm Street, The Thing, or The Texas Chainsaw Massacre,” Pullin says. “I was utterly terrified, but compelled to keep watching as I peered from behind a pillow. Or the last time I put down a Stephen King book and then immediately checked to see if anything was rising out of the bathtub—or the first time I heard Vincent Price as ‘The Curator’ on Alice Cooper’s Welcome to My Nightmare.

For more Ghoulish Gary gear, check out his website and thank me later. 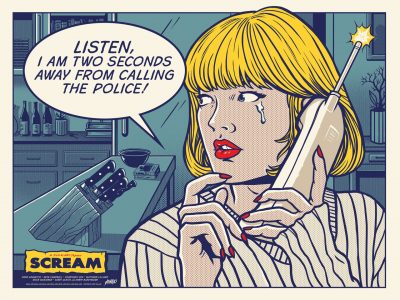