Interview: Zhelyaz Tomov (My Uncle John is a Zombie)

Hi Zhelyaz, Please tell about “My Uncle John is a Zombie” and how the project came about?

The film centers around a zombie, whose family took him in and rehabilitated him (to a degree), and he has been living in hiding all of these years. Now in a post-zombie, modern world, Uncle John is about to be discovered.

As word gets out about Uncle John and the fact that, although he is a zombie, he still has his communication skills and a witty sense of humor, his popularity starts to spread faster than the zombie apocalypse itself, with news coverage (and fame) growing by the day.

However, there are some people who do not want to see zombies of any kind getting notoriety, who believe that the only good zombie is a dead zombie, and make it their mission to capture Uncle John and have a little fun at their hunt club. 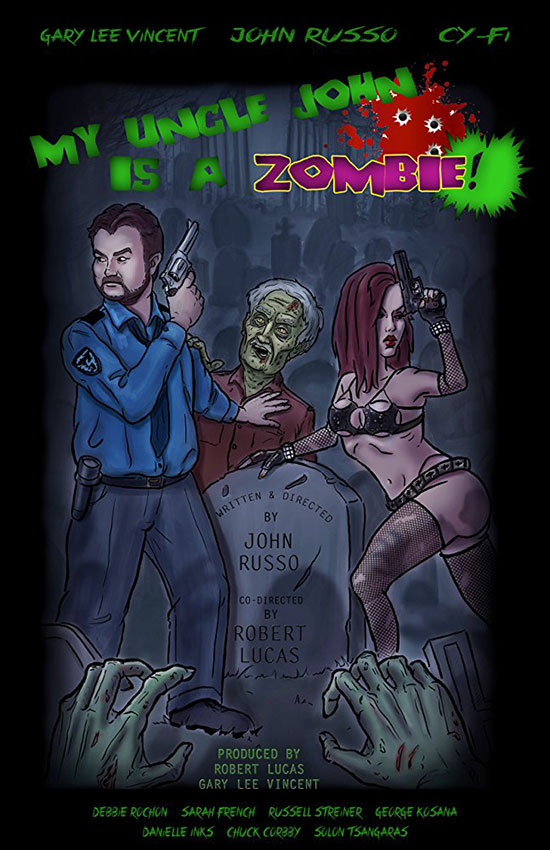 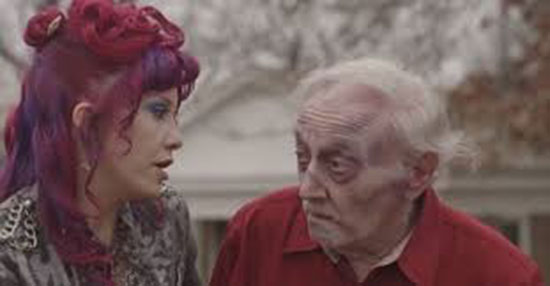 Tell us about what you are working on so far with the film?

I am a film editor and worked on two features and multiple short films. At some point I also started to broaden my skills and as part of that process, I started doing sound too. Those two areas go hand in hand anyway, so it was a logical step.

In this particular project my most important task it to strengthen certain moments in the movie, using sound effects, so the parody and comedy elements can really hit the viewers. For example: there is a scene, when someone dies, after a short struggle. It looked nice after the editing. But it wasn´t until I added a loud fart alongside his final breath, that the scene truly came to live and got the right mood. We had a screening and everybody laughed like crazy. 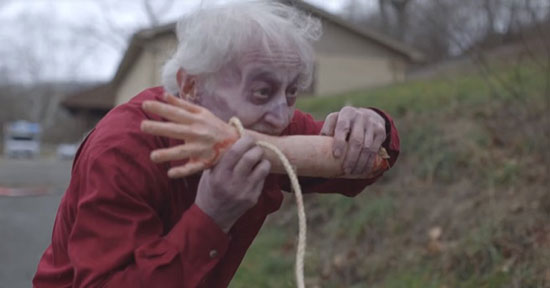 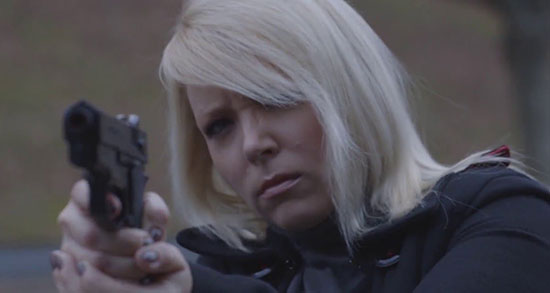 There are multiple moments like that in the movie, which will surprise the fans and make the laugh to tears. 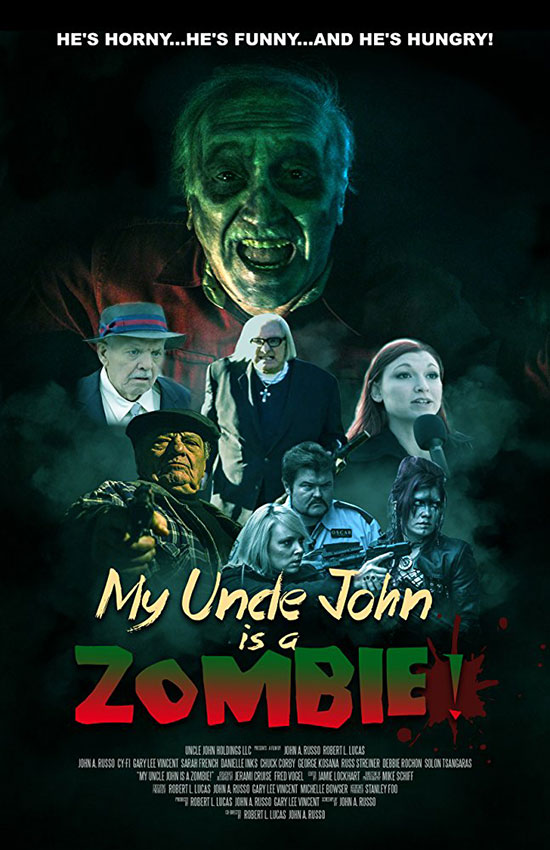 Well since I am only in the post production, I haven´t really been in touch with anybody from the cast. Just the director and the producers.

Tell us the effects? Are you using practical effects, CGI? What can we expect?

It is a mix of practical effects and CGI. For example all the make up and most of the blood was done on set. But things like gunshots and gunshot wounds, blood splatters and explosions etc. are CGI. And we have a lots of those

The audiences should be prepared for unexpected turns of events and tons of rough humor. And of course… lots of Zombies.

Tags My Uncle John Is a Zombie! Zhelyaz Tomov