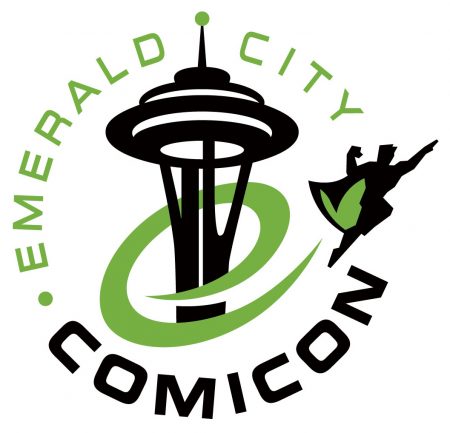 Emerald City Comic Con will return to the city of Seattle for its 15th year during the first weekend in March 2018 and will be held at the Washington State Convention Center where it has resided since 2008. The show, which is organized by Reed Exhibitions, draws crowds in the tens of thousands each year and increases at a seemingly exponential rate. It’s poised to easily surpass last year’s number of 91,000 attendees comprised of Cosplay fans, comic book artists and celebrity personality guests. 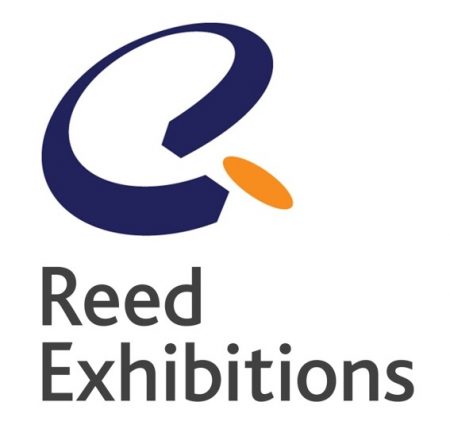 Tickets for Saturday are sold out already, so if you’re planning to go you would be well-advised to choose from Thursday, Friday and Sunday.

Among the celebrity guests scheduled to appear are: 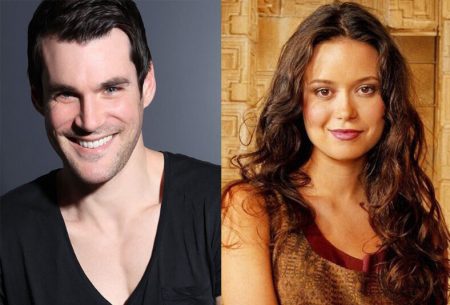 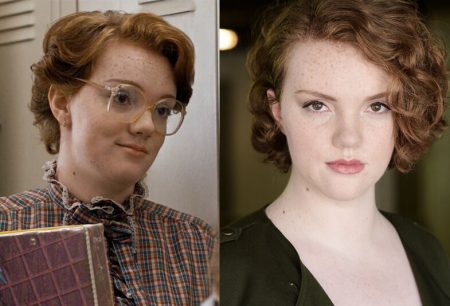 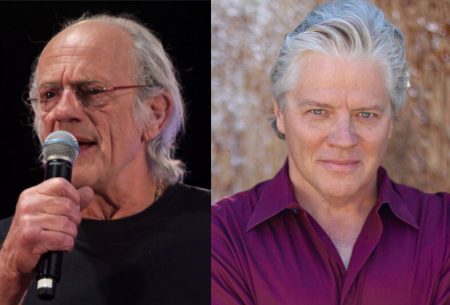 Christopher Lloyd and Tom Wilson of Back to the Future 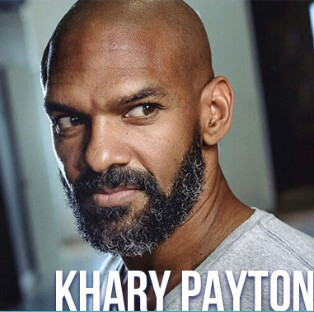 The Cast of Twisted Toonz

There will be several floors worth of panel discussions and screenings, video gaming and Cosplay.

For all the info that you’ll need, go to the Emerald City Comic Con website here.