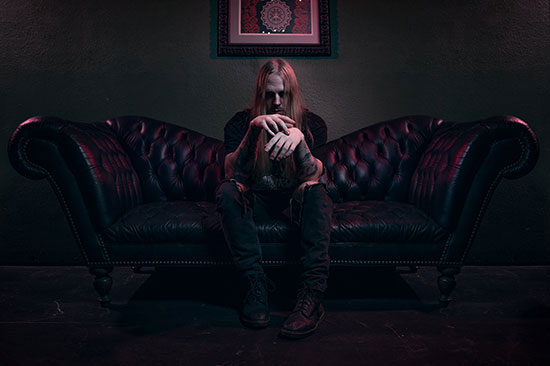 I watched the “Honeycomb” video and it is really good. There is a lot of cool visuals and almost stories in your videos. How did you come up with the concept? You have a lot of talent!

Sadistik- Oh thank you. It’s kind of funny because usually the videos I do have more horror story elements to them.  “Honeycomb” is my least conceptual video. Most of my videos have stories and certain elements to them. This one was a lot more about just going gorilla style. A little more improvisation. We were kind of wondering around Los Angeles shooting the video.

Did you have anyone that inspired you professionally in music?

Sadistik- I’ve been heavily inspired. I am a very studious kind of borderline obsessive person so whether it be horror movies, music, books or any kind of media. Pretty much my whole life I am constantly digging to try to find the best, the most obscure or the most interesting thing. It varies heavily from Old Italian horror flicks, Norwegian Black Metal to Southern Rap. I definitely believe creatively in some ways you are what you eat like your diet of art. If you in-take or appreciate its going to affect creative output some way or another whether you want it to or not.

It is October and for the Horror fans we get a Friday the 13th in October and Halloween. Do you have any traditions or plans you can share?

Sadistik- You got to understand I am a horror fanatic! I am a fucking geek. On October 1st I went and saw “Suspiria.”  So I will be seeing some cool theater stuff around Los Angeles. In addition for every October since I was a teenager if I’m not on tour I watch at least one horror movie every night. It’s just a little tradition that I do. I actually started a thread on my Twitter with a clip from some of my favorite horror flicks. It is my first year of doing that because I want to include the fans in that tradition. I am a horror collector. I’ve collected for about sixteen years.

That is very cool! So you are a 365 Horror/Halloween fan like some of us!? Every day is Halloween! 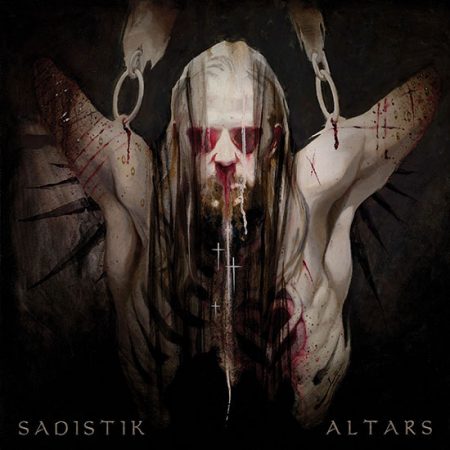 Do you have an all-time favorite horror movie or is that throwing too far?

Sadistik- Favorite and best are so different. I have a sacred seven. I can’t really narrow it down past seven but for me when I think of the best its “The Texas Chainsaw Massacre”, “The Shining”, “The Exorcist”, Rosemary’s Baby”, “Evil Dead”, “Cannibal Holocaust” and “Suspiria”.

So what’s next for you? Do you plan on going into the film world at all?

Sadistik- I very much want to get into films. I don’t know if you’ve seen some of my previous videos but most of them I actually write and direct. They have more of a cinematic feel than “Honeycomb”. I definitely got my feet in the water with directing. I think I’ve written and directed six of my music videos at this point. I do really want to make a short or even act in movies. I write scripts and short-film ideas. Every day I am writing and I have a lot of creative ideas based on film.  The most recent video I directed is called “Free Spirits” and it was the biggest budget I had to work with on a video so a lot of that is a huge nod to Gaspar Noe. He is a cinematic hero of mine.

I watched several of your videos and I did watch “Free Spirits” a few times because it is so visually fascinating to watch.

Sadistik- Thank you! I was really excited about that video. 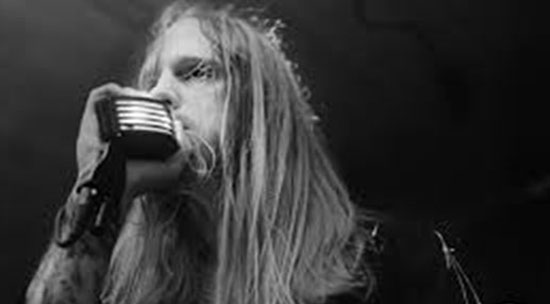 What do you want the fans to know? What would you like to say to them?

Sadistik- There’s a lot of things that I want to tell them but I tend to be a little bit more cryptic in my stuff. I try to hide clues and messages for people who pay attention benefit from it. The art I like is complicated and I like things that are more ambiguous so I try to hide a lot of stuff in my art. A lot of it is me juggling my own issues and stuff so it’s trying to find a deeper meaning in a world where we are surrounded by a lot of frivolous shit.  A big thing I get with fans is I feel lost or I am alone and this music makes me feel like I’m not the only one. One of the weird ironies of it I am constantly writing about feeling alone and like I just don’t fit in. That happens to be what my fans relate to the most.