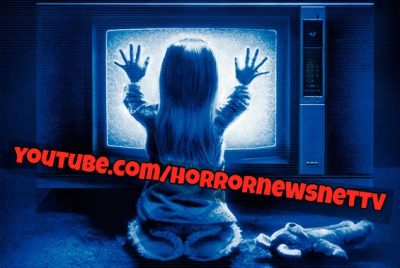 HorrorNewsNetTV is live (undead?) After 6 years of dormancy, the YouTube channel for HorrorNews.net, one of the largest horror news sites in the world, is back and better than ever! Indie horror producer Johnny Macabre (Don’t F*ck in the Woods, Crepitus) is hosting this relaunch. Already popular in the city of Buffalo for his horror segment on local cable show Geek City Tv, Johnny now goes worldwide on the web with reviews, interviews, horror game let’s plays, and more! Formerly HorrorNewsNetTrailers, HorrorNewsNetTV is here to deliver the best in original horror vlogging. Stay tuned! We have such sights to show you…

“In the ever expanding HNN universe,  we are proud to announce the re-launch of our HNN youtube channel, HorrorNewsNetTV.   We strive to bring horror to you at every level –  Our social media outreach (Facebook, Twitter, Pinterst, Tumblr, Instagram, Linkedin, Google+), Our podcast ‘Horror News Confidential’ brought to you on Totally Driven Entertainment Radio Network, & Finally Our Brand New and Improved Youtube Channel, HorrorNewsNetTV which will feature movie reviews, special features, breaking news, original programming, and oh so much more! You face will melt!” – Michael Joy, HNN Operations Manager

Here is a SNEAK PEAK on what we’re talking about….

The Blair Witch Legacy: A feature length fan film for the fans

And LOTS more to come. 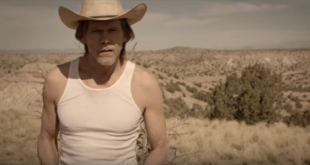 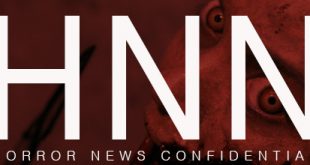