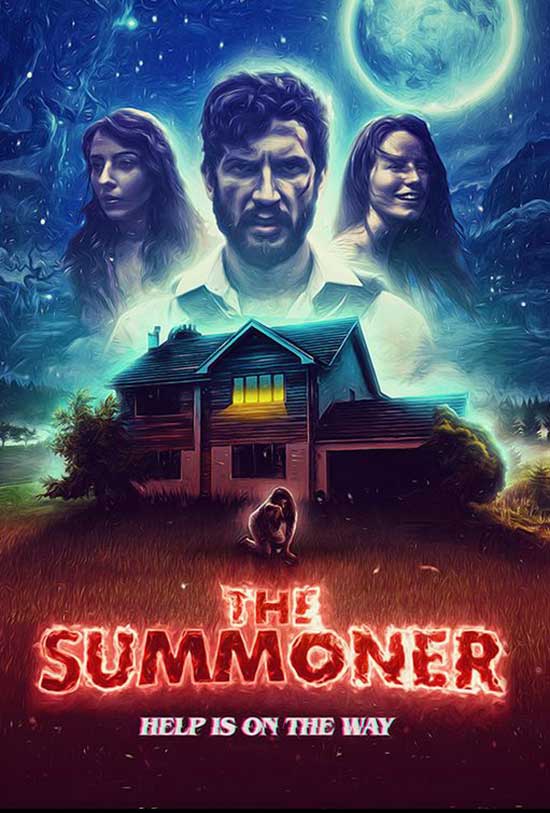 In a world where spirits of the dead are the most pervasive and dangerous threat we face, humankind must call upon the skills of an enigmatic ghost-hunter who gets more than he bargained for facing the most deadly threat of his career.

More short films, kiddies! Today we have THE SUMMONER, written and directed by James Secker. This is an Indigogo crowdfunded film made with a budget of 7000 pounds (UK).

Our main character (played by Adam McNab) is an exorcist for hire, brought in to rid people’s homes of nuisance ghosts. He has all sorts of homemade tech for the gig, including goggles that allow him to track and see the spirits he has been sent to “evict”. The film follows one such eviction.

Oh, where do I begin with this one? It’s like the bastard child of Mad Max and Ghostbusters, and that’s not a bad thing. The film has an overall early 80s aesthetic (right down to the film quality) that really sells the whole thing. Lots of really fun (if dated) effects by Force Video. The fight choreography is pretty decent, as well. 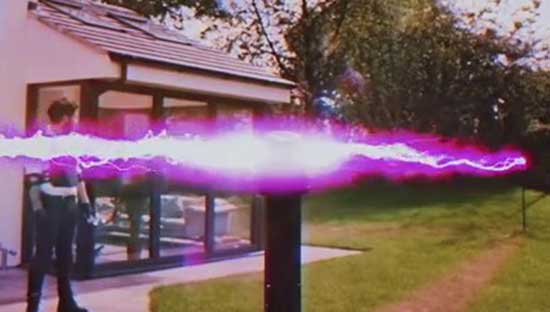 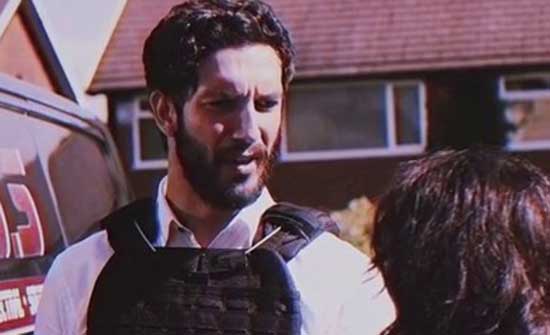 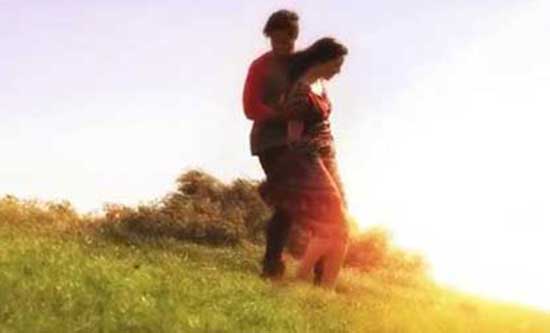 Also, the score of the film is retro-tastic. Heavily populated with music from “retrowave” acts such as Waveshaper, Maxthor, and D. Notive, it really feels like a this is a Viacom home video film from the early 80s. I’m assuming that aesthetic was planned. If it wasn’t, then the filmmakers accidently hit on something perfectly nostalgic without any irony at all.

This film made me very happy. I love cheesy horror, and cheesy sci-fi, and cheesy action films from that time period. They hit every possible trope without making a parody of themselves. It’s fun to watch. totally recommend.

So using my special short scale of one to five, five being awesome, I’m giving this film 5 ghosts 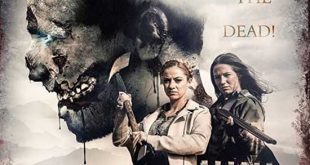