Interview: Mathieu Ratthe, Director/Writer and Star of (The Gracefield Incident) 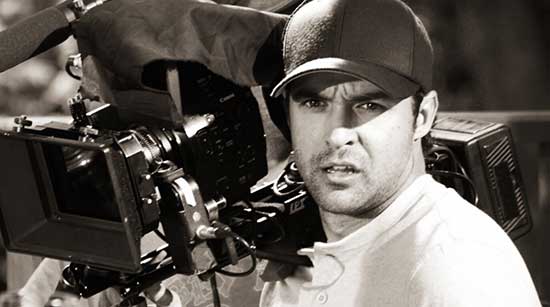 Mathieu Ratthe (“The Talisman,” “Lovefield,” wrote, directed and stars in “The Gracefield Incident.”

Hi Mathieu, How are you?

Mathieu- I am good, I am good. Thank you. Did you have a chance to watch our film?

I did, yes and it was crazy good. I loved it!

I have a million questions for you but I will start with you wrote, directed and starred in this film. How did you not lose your mind?

Mathieu- Oh I did lose my mind, Oh I am kidding. I am still losing my mind. No, no, I think it was just a natural way to do things. I mean I’ve been shooting movies since I am ten years old. On July 29th, the day the movies comes out is going to be my twenty-fifth anniversary of shooting.

You have a lot of passion in the film. Is that a motivator for you?

Mathieu- As you know, I never went to school for this. Early on I had a passion for this and passion equals solving problems so really early on in my career I was directing, writing and I needed costumes and I needed food and I was producing. So doing this is just a natural thing to me. 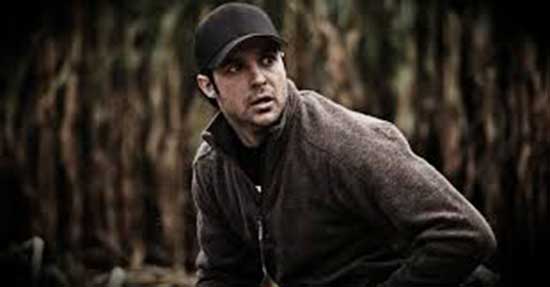 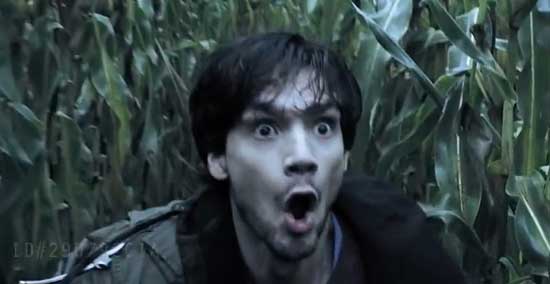 What challenges did you face acting, directing and writing?

Mathieu- . I think the most challenging thing acting while I was acting at the same time I was operating the camera so that was a challenge. 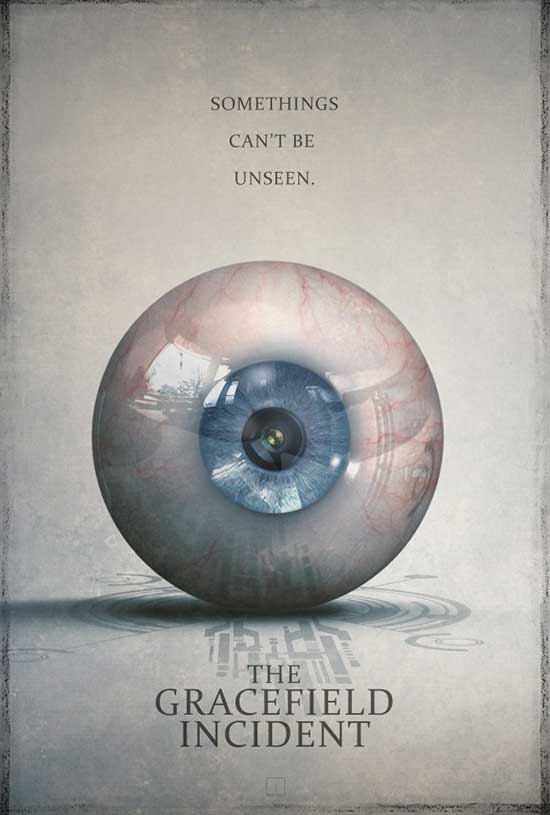 Mathieu- The cast is just amazing. I got to say that when I did the casting. As you saw the film it is really natural. I was on-set with them and I was acting at the same time so the three girls I cast had so much fun. The chemistry was great. I had so much on my plate. Hats off to them for sure. 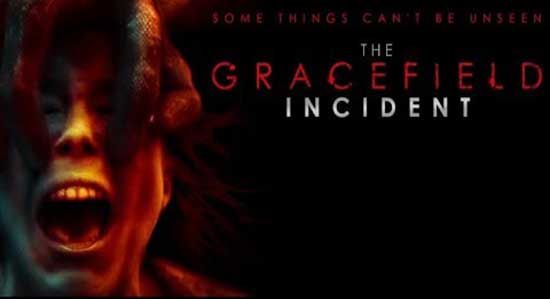 The effects in this film is amazing, especially with the prosthetic eye. It is amazing! Did you face any challenges?

Mathieu- Yeah, I got to say visual effects was a huge part of my budget. You know as well as I do you need to have quality.
Yes, that’s right.

Mathieu- If you don’t have quality you don’t have the reaction that you do have today. The audiences are so used to seeing good effects now that you can’t cheat them. I need quality and that is the only thing I am asking for. The effects company gave me good quality. They were just unbelievable.

What will you be working on next or will there be a sequel?

Mathieu- I mean I did think about a sequel or just an idea and if there is a demand, I will do it. I’ve got a couple of things in the oven right and I am working on something completely different. The next one is a drama and the following one will be an action-thriller with suspense. But for sure I will go back to the horror genre. If the audiences demand it I’ll definitely think about another one. We will see how the movie performs. There is definitely a sequel in mind.

What do you want the audiences to know that are watching “The Gracefield Incident?”

Mathieu- Hopefully you see something different in this genre with this film. What you want is the audience to be scared and really my job is to scare the crap out of them. Hopefully with the emotion we did put in the movie, hopefully they will say I’ve seen something else or I felt something. Hopefully that is what we did. 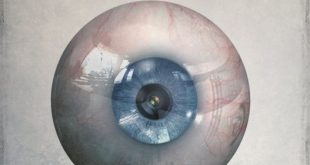