Top 10 Reasons H.P. Lovecraft is a Master of Horror 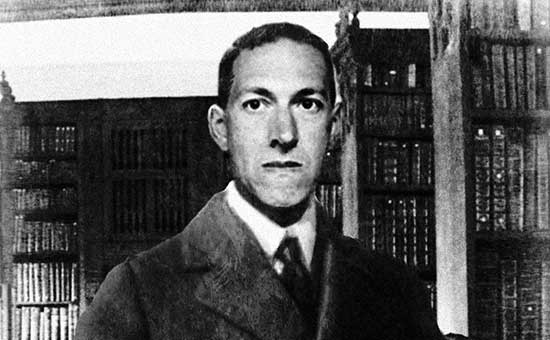 Greetings my little monsters and to the uninitiated I say welcome to you as well. Today I’ll be giving you ten examples of how the work of H.P. Lovecraft has impacted the horror genre and why it’s not only worth your time, but why you should definitely start reading it. So with no further delay let’s dive right into our main course with number ten on the list.

He forces us to ask the big questions. Lovecraft’s work is full of many powerful themes that not only serve to entertain and terrify the audience, but also bring awareness to the reader. Lovecraft’s work forces us to ask questions about how society views class, race and ethnicity. His worldview and his opinions on these topics evolve in many regards and his work reminds us not only of how far we have come as a society in how we view these topics, but also forces us to recognize that we still have work to do in terms of how we treat one another. 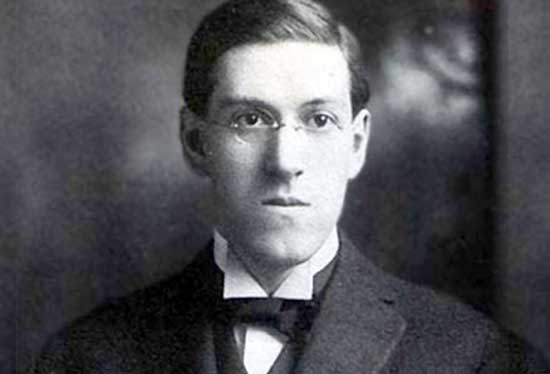 At the number nine spot we have the danger of scientific discovery. We have seen a great number of films in the last decade that have tackled the fear of science and discovery. That creeping uneasiness that sets in when we sit down to watch films such as Alien, Prometheus, Life, or even The Walking Dead. Lovecraft is one of the first authors in contemporary American literature to fully and effectively incorporate this theme into his works. Lovecraft hints often in Call of Cthulhu, that there is a danger in knowing too much. In The Nameless City, Lovecraft impresses upon the reader the terrors that can be found by those who dare to push forward toward discovery at any cost. He gives the unknown teeth and makes his audience afraid of their bite. 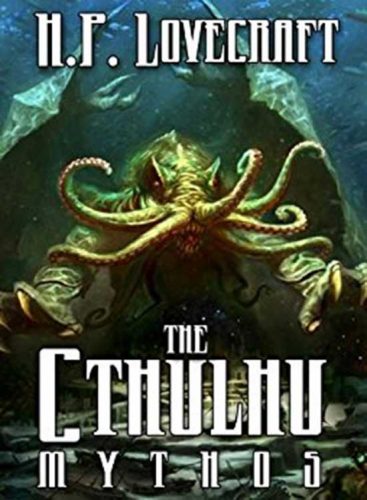 At the eight spot we have the power of forbidden knowledge, we’ve seen many tales and films that tell stories of people who search for the answers to their existential questions and end up opening a door that doesn’t close. Lovecraft’s tales He and The Shunned House give us inquisitive characters searching for answers, and unfortunately finding more than what they bargained for. Lovecraft reminds us that sometimes not knowing the answer is better than finding it.

Coming in at lucky number seven is a unique pantheon. Lovecraft created an entire pantheon of larger than life beings who control, influence, or threaten to consume and destroy humanity. His Elder Gods and Outer Gods possess tremendous power and influence over the universe, wage wars against one another, and meddle in the affairs of humans often altering the course of human history. 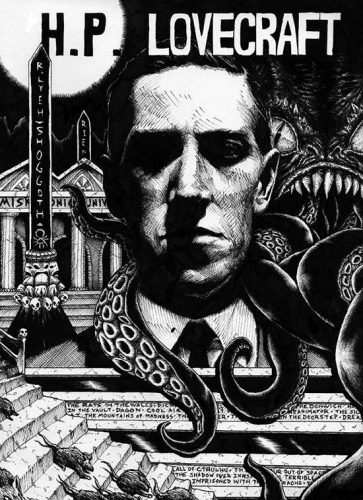 Stories are all about location and in the genre of horror location often helps to shape the plot of the entire tale. H.P. Lovecraft’s ability to create unique locations that ensnare the reader claim the sixth spot on our list. From Miskatonic University and Arkham to Innsmouth, Lovecraft’s ability to bring his reader into strange and mythical places is second to none. Some of his locations have crept into comic books and video games, Miskatonic creeping into the game Smash UP and the Batman universe in DC Comics. 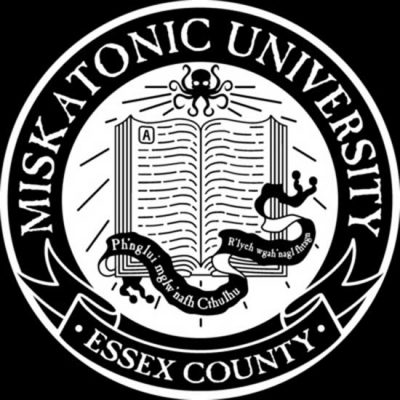 The power of suspense claims the fifth spot on our list. Few writers can claim to have the power to hold their audience by the throat with their every word. Lovecraft comes closer to this than almost any other authors. A few stunning examples of this can be found in The Nameless City, Nyarlathotep, and The Doom that Came to Sarnath. Each of these sets the reader upon a path that has their heart-pounding with each step the characters take. With each page turn the reader knows that the character they are following is headed toward certain destruction, but they cannot look away from their destruction.

The fourth spot on our list is claimed by Lovecraft’s ability to transcend his own work to enter the worlds of other authors and of filmmakers. Lovecraft’s power to influence audiences continues to this day and he has appeared as a character in several pieces of literature and film. He appears in Ray Bradbury’s “The Exiles”, the popular television series Supernatural and Scooby Doo! Mystery Incorporated. Even after his death Lovecraft persists as a fixture in film and in literature. 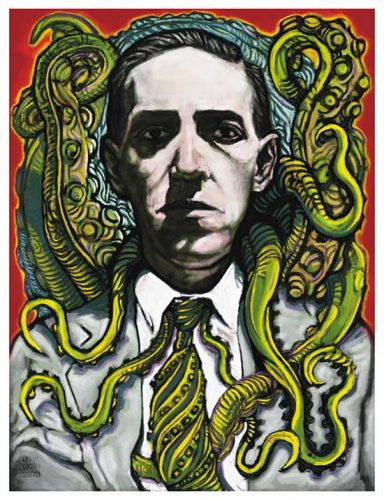 We’re nearing the end of our list and as always we’ve saved the best for last. Claiming the third spot in countdown, is H.P. Lovecraft’s influence on the field of philosophy. Several philosophers have cited Lovecraft as a major influence on their writing and their own research. Graham Harman, Ray Brassier, and Iain Hamilton Grant all claimed to have enjoyed the work of Lovecraft and cited him as a major influence on their own construction of their universe. Lovecraft’s work demonstrates that the horror genre has more than just an entertainment value, it can be a major force for intellectual growth and development.

At the second spot on our list we have the profound impact that Lovecraft’s work has had on music. Lovecraft’s work has influenced many bands Metallica recorded a song based on The Call of Cthulhu” called “The Call of Ktulu” and Black Sabbath wrote “Behind the Wall of Sleep” based on the short story by Lovecraft of the same name. These are but a few examples of Lovecraft’s power over the world of music there was even a band named after Lovecraft himself, a psychedelic rock band, who eventually changed their name from H.P. Lovecraft to the Love Craft. 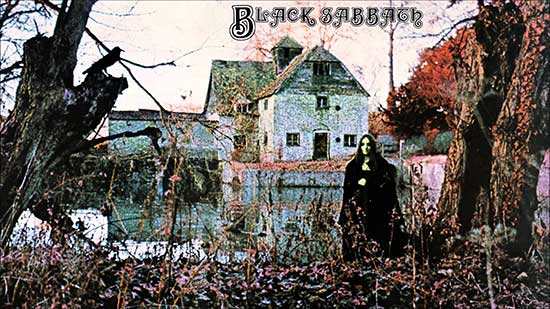 Finally, we’ve reached the last spot on the list claimed by H.P. Lovecraft’s impact on the entirety of the horror genre specifically the influence he has had on the realm of horror literature. One of the best-selling horror authors of the twenty-first century Stephen King, has cited Lovecraft as his greatest influence on his work. Lovecraft has inspired numerous writers to take up his mantle and even write within the same universe a few examples are R.H. Barlow, Hazel Heald, Zealia Bishop and Robert Bloch. Lovecraft has truly reached a level of immortality that most writers can only hope for and so long as there are people who seek thrills and chills Lovecraft’s name will never fade.