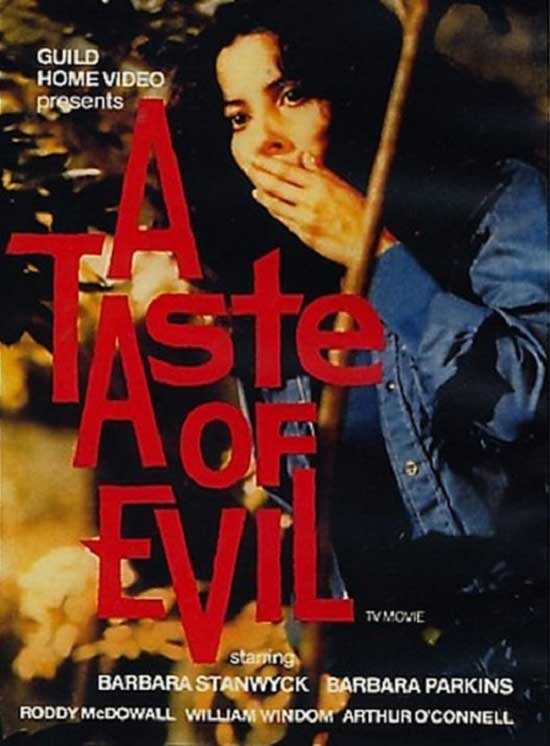 On her way home from a stay at a mental institution after a traumatic rape, a woman realizes that someone is deliberately trying to drive her insane.

I used to know a gentleman who used that word to occasionally describe movies that he’d seen. It was the most damning piece of insult I think I have ever heard. It is basically telling you that the movie, while not failing miserably, just could not bring itself to rise above the bare minimum.

We’ve all seen movies that were “adequate”. These days, most people would probably offer a review of “meh” when asked what they thought of this or that movie, but the stigma of being neither good nor bad is a great way to consign a movie to cinematic purgatory.

Let me give you an example:

Ever heard of a movie called “A Taste of Evil”? No? Well, it isn’t surprising. Why? Because the end result is merely adequate when it had a lot of things working in its favor.

“A Taste of Evil” is a made-for-TV movie from 1971. Depending on what source you go with, it either premiered on the ABC Movie of the Week in either December of 1971 or May of 1972. While I may be old enough to remember those dates, I haven’t a clue which is correct. Not that it matters. 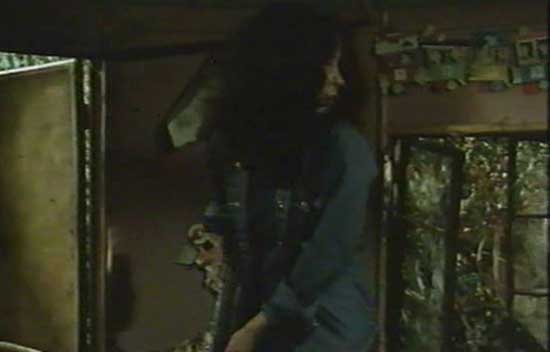 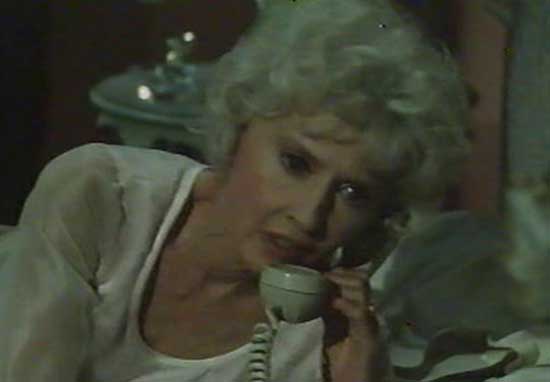 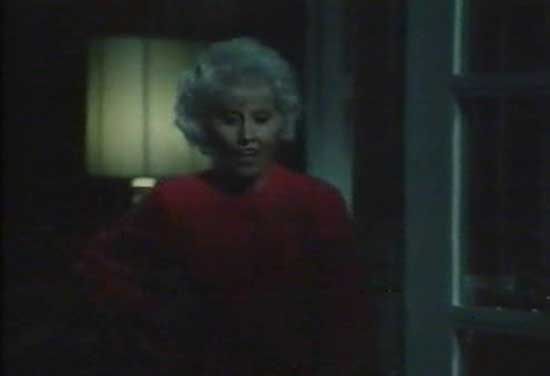 The basic story: Young woman who was raped at the age of 13 returns home after 7 years in a foreign clinic only to find that years of therapy may not have fixed her sanity.

First thing, you get a rather pleasant opening that makes you think everything is going to be a fairy tale about a modern rich family. That illusion is shattered when an unidentified man (seen only in silhouette) invades the young girl’s playhouse and rapes her. Yup, rapes a 13-year-old girl. Even though they don’t show it, that, even today, is pretty sleazy, and one hell of a way to open a film. And this was MADE FOR TV. In 1971.

We then jump ahead 7 years. The only person who seems to have aged during that time was the victim, who is now played by the very lovely Barbara Parkins, who made a name for herself with major roles in “Valley of the Dolls” and “Peyton Place”. Her character, Susan, is determined to settle back into her life and put all the horrors of her assault behind her, with the help of her mother, Miriam.

Miriam is played by Barbara Stanwyck. Stanwyck was one of the big-ticket names in the cast as she has been in movies and on TV since the 1920s. She used to be a bit of a sexy number back in her early years, but pretty much solidified her typecasting as a matriarch with her lead role on “The Big Valley” for four years. By that time, she had boiled her acting routine down to three main personas: pleasant, conniving, and angry. She gets to run through those personas many times during this film.

Susan’s father had passed away during her absence, and Miriam married Harold, a long-time family friend. Harold, played by (at the time) well-known character actor William Windom, is a bit of a drunk and is our first real suspect in the rape of young Susan. Sadly, we don’t get much of Windom’s solid acting ability as his character leaves for a business trip the night of Susan’s return. 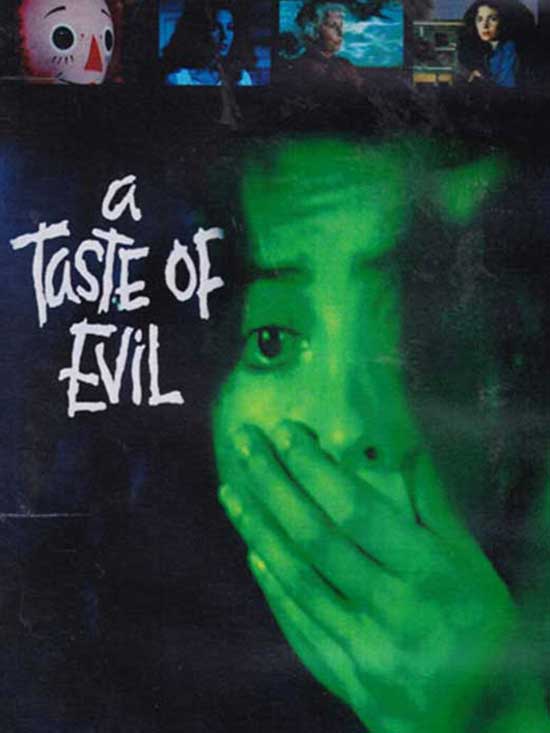 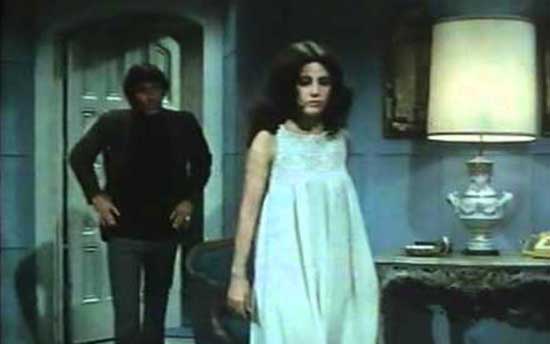 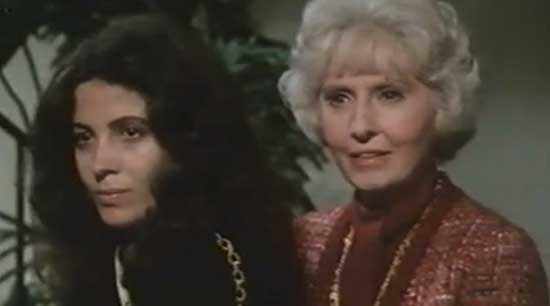 The next night, Susan, who is already thinking she is being followed in the woods around the house, finds Harold dead in the tub in her bathroom. Naturally, she passes out and whacks her head. She wakes up to Dr. Lomas, played by the always entertaining Roddy McDowall. However, like the rest of the cast, he has very little to work with in a rather limited number of scenes, so don’t expect his performance to win you over here.

Wouldn’t you know it, but Harold’s body is nowhere to be found. Hmm, can you say “Gaslight”? If you remember the film adaptations (the 1944 version was nominated for an Oscar for Best Picture) or the original play, you know where this thing is headed.

Of course, everyone is starting to question the sanity of poor Susan. Even the groundskeeper John, played by veteran character actor Arthur O’Connell, who is kind of simple in a warm and fuzzy way, worries about the state of the girl’s mind.

Who is playing with Susan’s mind? Is she losing her grasp on reality? Is Harold really dead? And why does Miriam have “hamburgers stacked to the ceiling” when there are only three people on the property? Mysteries abound! 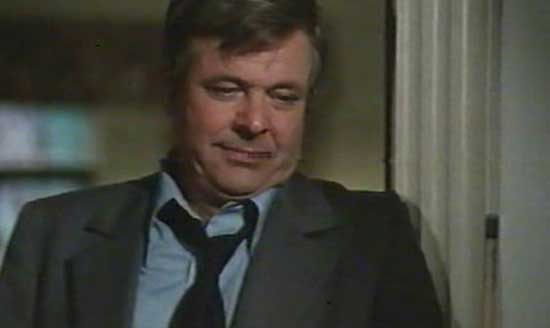 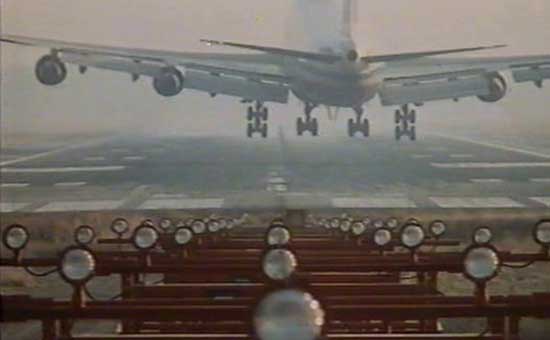 You have a movie with 4 veteran actors and a young starlet who is pretty much at the height of her career. The director, John Llewellyn Moxey, cut his teeth as a director in England before working dozens of American TV series and TV movies, so he has great experience. The screenplay is written by Jimmy Sangster, who wrote the Hammer classics “The Curse of Frankenstein” and “The Horror of Dracula” as well as many other notable films in many genres. You’d think you were set for a thrill ride of a movie.

Break out the flat soda pop and the stale Doritos, folks, because this film and most everything about it defines the word “adequate”. The camera work does the bare minimum to bring itself slightly above textbook examples. The story feels a bit rushed (and it kind of is since the run time is just over 70 minutes) and does not flesh out the characters enough for you to invest yourself in them. To be honest, I think the cast is the ONLY real draw the film has, and the actors, in spite of their pedigree, cannot lift this film beyond the temperature of tepid. 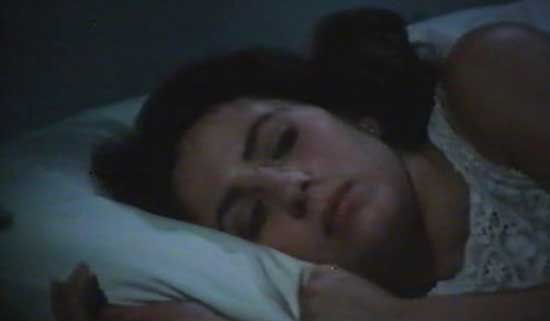 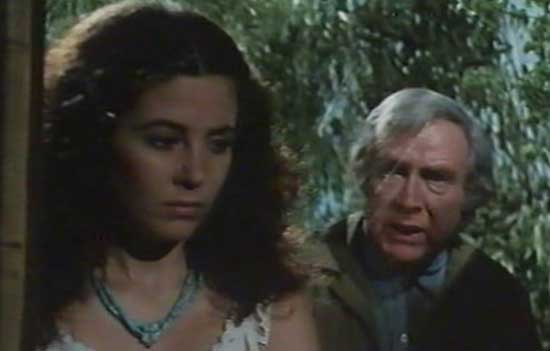 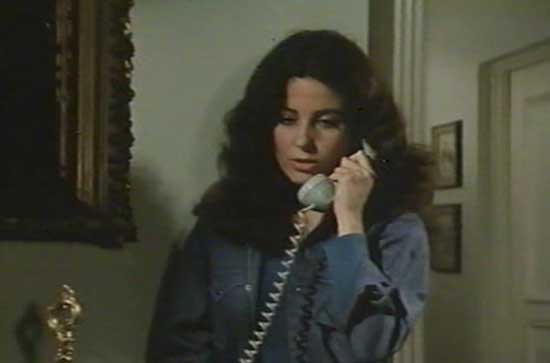 Is it worth seeing? Yes, but only if you are a HUGE fan of any of the actors, or if you find yourself bed ridden and the only other available program is a movie with Mariah Carey. Otherwise, you aren’t missing much, except a cop at the end who looks like a tall Ron Jeremy. Heck, that was scarier than the entire rest of the film.