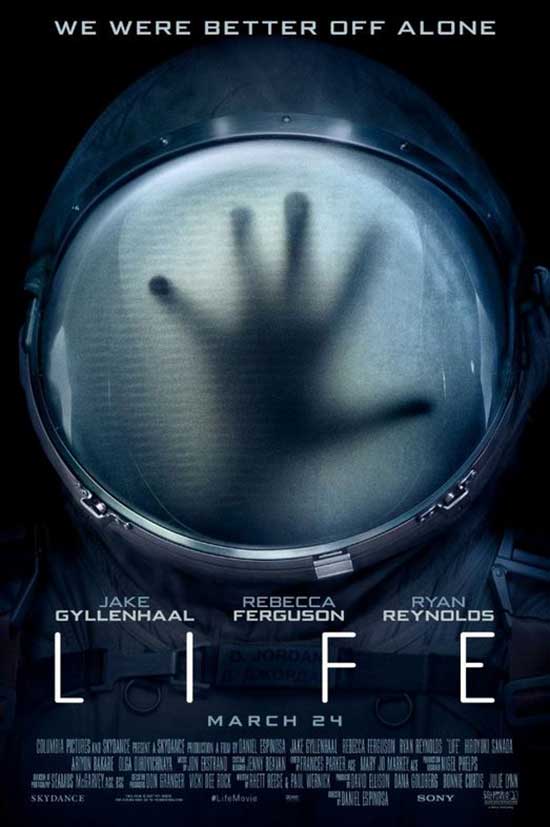 A team of scientists aboard the International Space Station discover a rapidly evolving life form, that caused extinction on Mars, and now threatens the crew and all life on Earth.

Life was a film that limped into theatres, rather than one which kicked the door down and demanded we all take notice. Its faltering movements perhaps brought on by the baggage it carried. Take, for example, the strange rumor that began to circulate which suggested Life was a really a covert Marvel movie about everyone’s favourite symbiote, Venom.

Taking into account that Life is written by Rhett Reese and Paul Vernick of Deadpool fame, and stars Ryan Reynolds of Deadpool fame, you can see why some were quick to call this was comic book film. However, that wasn’t what crippled Life before it came out. If anything, that probably got a lot of people frothing at the mouth more than they should have. And whilst nothing hurts a film’s reception than disappointment, that wasn’t its main problem.

No, Life’s biggest issue was how much the trailers and other promotional material couldn’t not make  Life look like Ridley Scott’s Alien. The trailers showed a smirking Ryan Reynolds and his crew floating around in space whilst being stalked by an intergalactic being and, it would be fair to say, we’d all thought we’d definitely seen this done before. 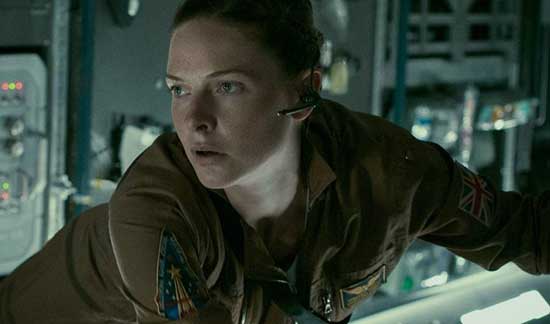 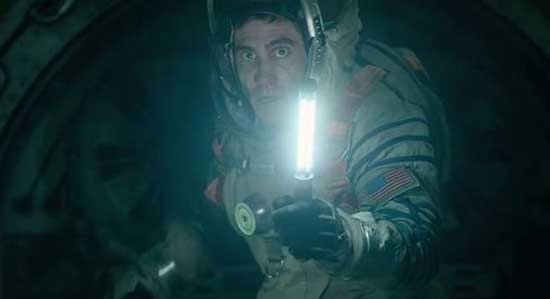 But how does Life actually fair once you finally see the film based upon the trailer for a fake Venom movie? Well, it’s not exactly Alien, but I’ll be hard pushed to believe that from pre-production to post someone, at least once, didn’t exclaim ‘Haaaaang on!’

So, plot: On board the International Space Station, a six-man crew discovers extraterrestrial life in a soil sample taken from Mars. It’s nothing much, just a dormant cell, but it’s more than enough to get everybody on board extremely excited. Once news reaches Earth of the discovery, the tiny ET is dubbed Calvin and the crew of the ISS set about seeing what secrets they unlock from the diminutive critter. Of course, by doing so, Calvin becomes just as curious about them as they are of it and soon he quickly establishes that they are threat. Evolving like an evil Pokémon, Calvin tries to find its way off the craft even if it means cutting through the humans that stand in its path. 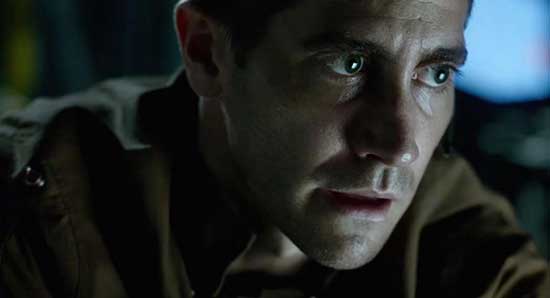 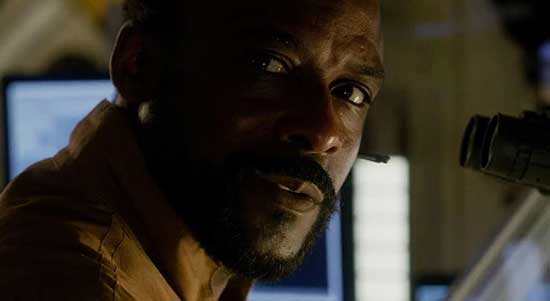 If it sounds like I’ve made Calvin the hero of the film, then you’re absolutely right. You just really want to cheer it on when you compare it to its co-stars. Life, whilst high in technical brilliance and spectacular visuals, is rather low in engaging characters. There’s smug Rory Adams (Ryan Reynolds), the smug flight engineer; there’s the Russian Ekaterina (Olga Dihovichnaya), the Russian Mission Commander; the soon-to-be-a-father Sho (Hiroyuki Sanada), the systems engineer who is soon to be a father; the disabled Hugh (Ariyon Bakare) the disabled exobiologist; the quiet and lonely David (Jake Gyllenhaal), the quiet and lonely medical officer; and Miranda (Rebecca Ferguson), the Miranda of the crew. Individually they are one note affairs but together, oh together, they amass a rather impressive six note crew. Perhaps the only one of any true interest is Hugh, whose interest in Calvin is fueled by a desire to better his own situation.

Still, it’s not worth getting to invested in anyone as Calvin begins a deadly game of cat and mouse (Copyright 1921) that sees different members of the crew being asphyxiated and broken in a variety of grisly ways. And whilst director Daniel Espinosa (Safe House) takes the reigns of the tale with gusto, it all just splutters along and, unlike Calvin, fails to get under anyone’s skin. 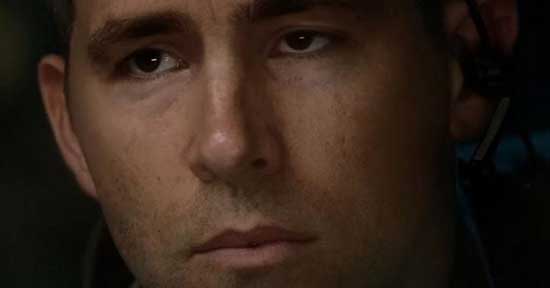 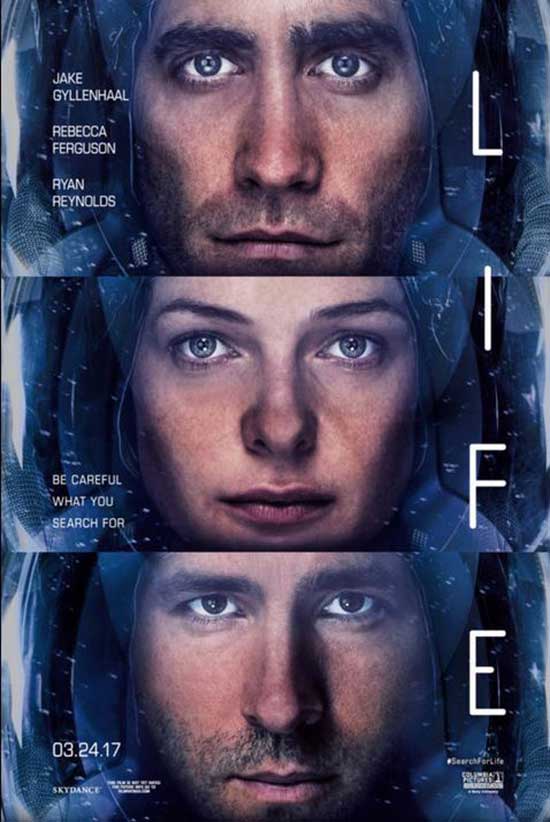 Actually, that’s not completely true. Where Life gets some traction is in its finale, which the sees the film morph into a nihilistic episode of The Twilight Zone. In fact, if the rest of Life had been as genuinely nasty as its ending, it certainly would have added more meat to its rather anemic gravy.

Interesting to look at, if not exactly engage with, Life feels like a big budget Asylum mockbuster taking itself far too seriously.