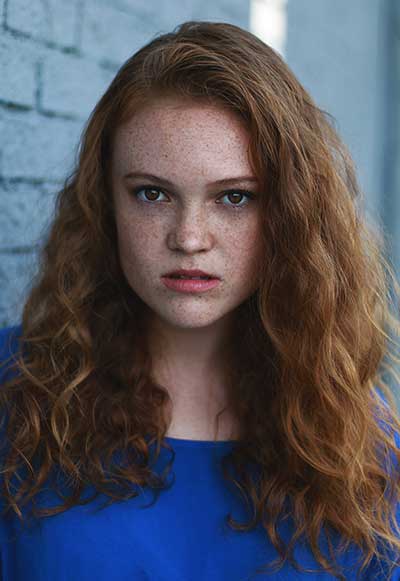 Kelly McCart is an actress, known for Locked Up (2017), Underachievers (2016) and Welcome to America (2016).  Kelly gives a strong, memorable performance in Locked Up. The movie tells the story of an American teenager living in Thailand who is sent to a reform school that is more like a prison. She has to deal with violent inmates as well as crooked guards who enjoy abusing the girls who are held at the “school” against their will. I recently had the pleasure of talking with Kelly about the film.

Hi Kelly, thank you for taking the time to talk with me. What made you decide you wanted to be an actress and how did you first get into acting?

I actually grew up as a really shy child but my older brother was always super outgoing. When I was in the fourth grade, my brother decided to take an acting class at a local theatre company and I figured, what the hell, I want to do that too. I quickly fell in love with it and spent the next eight years doing theatre, but I always knew that I wanted to eventually move into film – to write and act. I don’t know if I could pick out a specific moment or thing that made me decide I wanted to be an actress; instead, it was just the constant support throughout the years from my family and mentors.

What made you decide you wanted to take the role of Mallory in Locked Up?

So this was the first role I’ve had in a feature film. No supporting roles or background experience before, just short films and theatre…and let me tell you, I was scared shitless. The role required a lot from me: I had to fight, to take my clothes off, kiss a girl (which I’d never done before), and I was going to be missing three weeks of school to travel across the globe to film it. But I told myself, sometimes you have to take risks and at the end of the day, Mallory is a shy grounded girl, much like myself.

What was it like working in Thailand for Locked Up?

Thailand is amazing. The Thai crew was phenomenal and literally some of the nicest people I’ve ever met. It was interesting watching how the crew communicated and how Jared directed them since they barely spoke English. It was hot and humid though. I wish I could’ve taken off a few days after filming to see more of even just Bangkok, but I had to get back to LA for school. I definitely want to go back at some point!

You were really phenomenal in Locked Up. There are a lot of fight scenes. Did you do any special training for those?

Thank you! Actually, before I had even auditioned for the role, I had been doing Krav Maga for about eight months, which definitely helped. I’m also certified in unarmed stage combat so it wasn’t anything crazy new for me. When I first got to Bangkok, we had a full ten hour day of just fight choreography and rehearsal, which of course was exhausting but also exhilarating. I think the fighting was definitely one of my favorite parts of the whole process. It would be awesome if I got some more roles in the future where I get to fight. 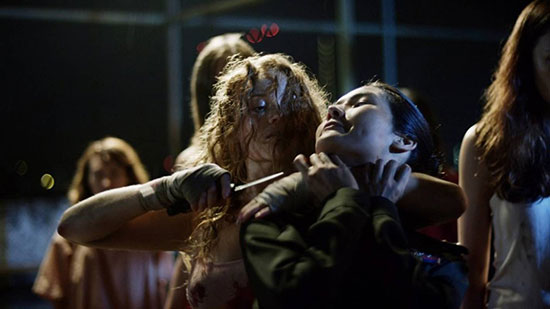 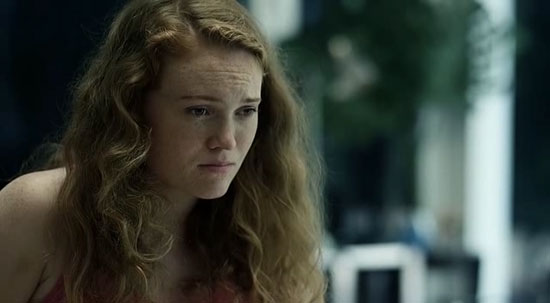 How did you approach the nudity and assault scenes in Locked Up? Did you have to mentally prepare yourself for those and how difficult were they to film?

Oh the nudity question. I have really strong opinions about female nudity in film. I think it’s really important to have nudity sometimes that isn’t always ‘sexy’ because it can help reshape society’s inclination to objectify women’s bodies. That being said, I was really comfortable with everything that I did and I hope it makes people a little uncomfortable to watch, because that’s the point! We did most of the nudity and assault scenes in one day so it was a long day but definitely worth it. It’s difficult doing assault scenes and putting yourself in that mental space, but I didn’t have to stay in that mental space all day. Jared and the crew that was there (since it was closed set) were great at keeping me relaxed and comfortable in between takes. It’s all about the filming environment you’re in. I couldn’t imagine doing that again with a really aggressive director or a harsh AD.

What was it like working with Director Jared Cohn?

Jared is great. He’s really good at keeping the set moving and on time while capturing what he’s looking for. He’s also great at utilizing small amounts of extras to really fill out entire scenes and make the background fuller. I really enjoyed acting with him as well. He originally wasn’t supposed to be in the film and the part was written for a woman, so when we were filming some of our scenes together, we would go off script and just start improvising a little bit, which really helped to create our relationship. I’m happy some of those moments made it into the final cut. 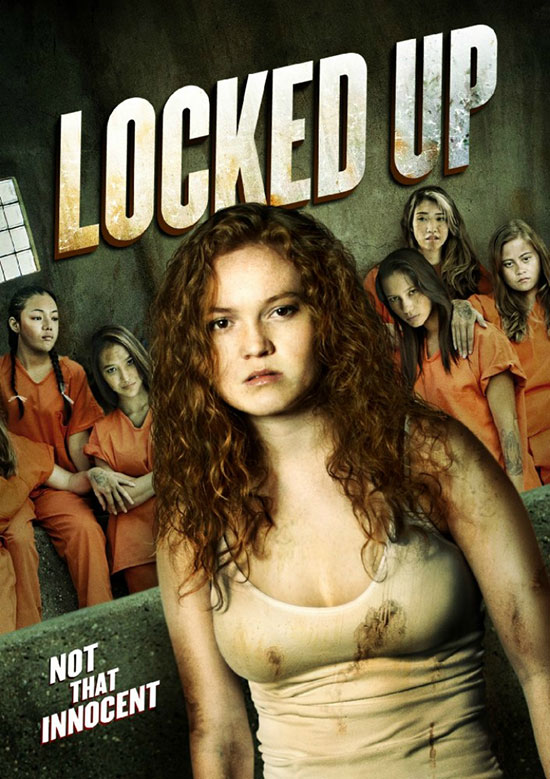 Are you working on any new projects you can tell us about?

So I just graduated from school this spring and I spent the last few months traveling and moving to a new part of LA so I’m just now getting settled in. I’ve got my foot in the door for a few other films but since I’m also a writer, I have a couple of projects on my own that I’m trying to move forward with. I’m also currently not represented, which is something I’m working toward changing soon. But trust me, I’m not going anywhere.