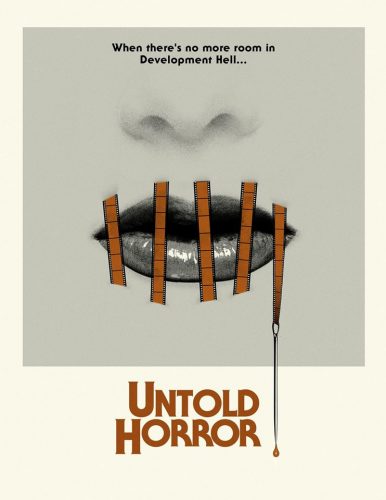 According to this press release, Untold Horror, the in-production docu-miniseries featured in the 2017 Frontières Buyers Showcase for works-in-progress, has been signed to The Wolper Organization at Warner Bros.

The Canadian production has entered into an exclusive agreement with the Los Angeles-based company to represent and develop the show. Executive Producer Mark Wolper will work in collaboration with Executive Producers Tim Sullivan of New Rebellion Entertainment, Garo Setian of Hungry Monster Entertainment and Allen Copeland.

Dedicated to exploring the greatest horror tales almost told, Untold Horror will uncover the fascinating stories behind these stillborn films – as told by the legends who tried to get them made, reveal truths about the often tortured relationship between art and commerce, and find out what it would take to bring some of them back from the dead.