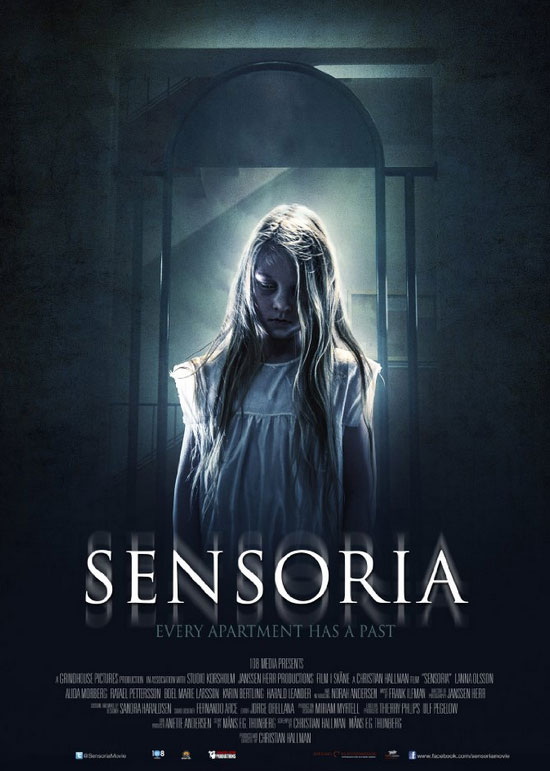 I’ve watched quite a few Swedish horror films and can’t think of one that I didn’t enjoy.  Sensoria  does a great job of capturing the dark, moody atmosphere that seems to be prevalent in Swedish horror.  Caroline (Lanna Ohlsson) is attempting to deal with a lot of recent loss, including the end of a relationship, and doesn’t appear to be doing very well. She moves into her own apartment, in a dimly lit, older building that seems to have a plumbing problem.

Her new neighbors seem to be interested in finding out who she is, but don’t seem very concerned about her well- being.  Johan Steiner (Rafael Pettersson) lives directly above Caroline’s apartment, and seems to be a bit of a creep.  The walls in the building are thin and Caroline can hear Johan with the women he brings home.  She’s obviously very sad and lonely and takes some kind of antidepressant medication.  Her appearance is haggard and slightly unkempt and it looks like she hasn’t combed her hair in weeks.  I assume that the way Caroline looks was intentional, but I did wonder about that for a good part of the film.

I do usually appreciate a film that is a good “slow burner,” taking a long time to lay out the plot and develop the characters, but Sensoria felt unnecessarily slow at times.  Caroline spends a lot of time alone, wandering around her apartment with unpacked boxes, and taking her medication.  As I already mentioned, the building has paper thin walls, but Caroline begins to notice that there are a lot of unexplained noises, especially at night when she’s trying to sleep.

The cinematography is well done in this film, and I especially liked the basement where Caroline has to do her laundry, because it was eerie and the lights blink off and on when she’s down there alone.  The building manager is a strict, older woman who likes to remind the residents of the building rules and is nosy like the neighbors.  Everyone asks Caroline why she isn’t married or doesn’t have any children.  Then Caroline meets a young girl named My (Norah Andersen),  who offers to help her unpack and seems to want to keep her company.  My tells Caroline that she doesn’t have a mum and she lives with her grandmother, who she is afraid of. 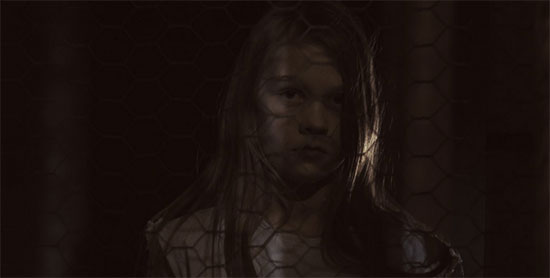 I thought that Lanna Ohlsson was believable as Caroline and she did a fantastic job of portraying a fragile, depressed woman on the verge of a nervous breakdown.  However, I do think that far too much time was spent on scenes like Caroline sitting alone and staring into space instead of telling the story. Caroline finally realizes that either something truly strange is going on in the building, or she is losing what is left of her sanity, or maybe both. 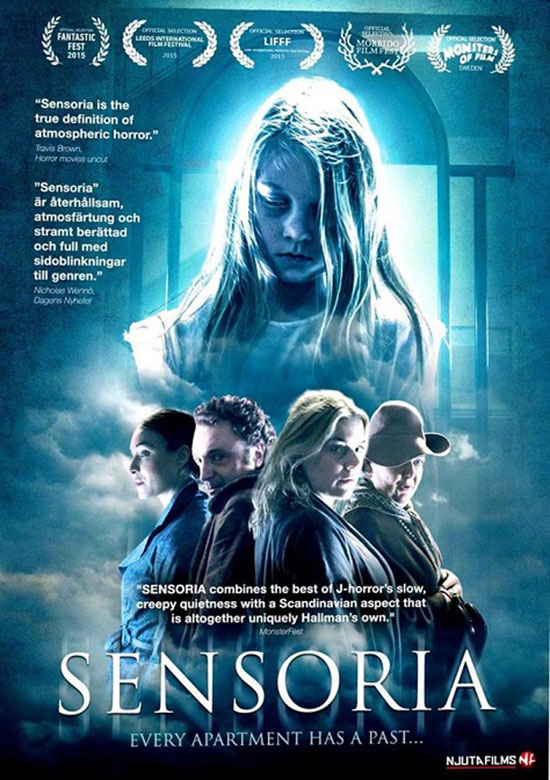 My begins appearing in Caroline’s apartment out of nowhere and insisting that Caroline let her stay.  My looks like she’s about twelve years old and despite her age, who would just come and go in someone else’s apartment at all hours of the day and night? The first clue that Caroline might not be crazy comes from her blind neighbor, the only person in the building who actually seems genuinely friendly towards her.  He tells her that the building might be haunted after she hears rumors of some kind of tragic event occurring there. 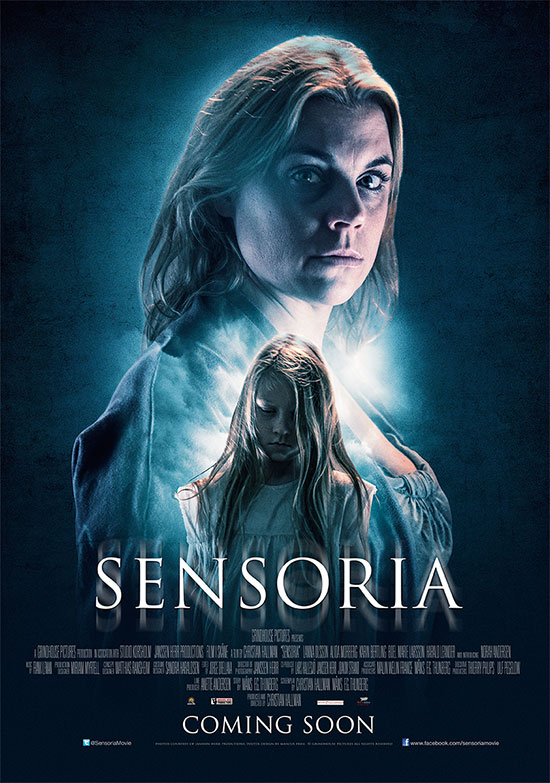 I thought the special effects were subtle, but nicely done and wish there had been more.  I didn’t dislike this movie, but once Caroline discovers the truth about My, as well as her own fate, it felt like the film was suddenly rushed.  Aside from the issue with pacing, this was an interesting film that was effective at creating a haunting mood. 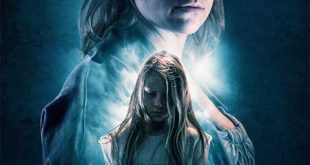 Are you Ready? for SENSORIA – Trailer and Stills