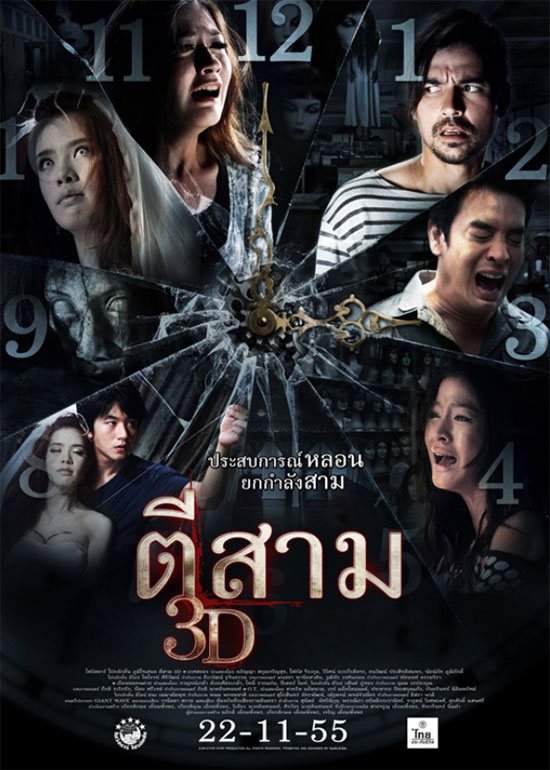 A trio of creepy stories from Thailand that includes a tale about a haunted wig, one about a mortician in training falling in love with the ghost of a dead woman, and two jokesters learning that there are dire consequences for playing pranks on certain people.

I wasn’t very familiar with 3 A.M. before I watched it but since I am into both Asian horror films and horror anthologies I as pretty excited to check it out. As with most anthologies some of the tales were a little better than others but overall I have to say that I was pleasantly surprised with the movie as a whole overall. I thought that all the stories were interesting to an extent and while I definitely had my favorite I wouldn’t really say that any of them were particularly bad so to speak. While 3 A.M. may have paled in comparison to other Asian horror anthologies that I’ve seen over the years (such as Three Extremes and even the Prayer Beads TV series) it was still a good effort and I enjoyed it for the most part. 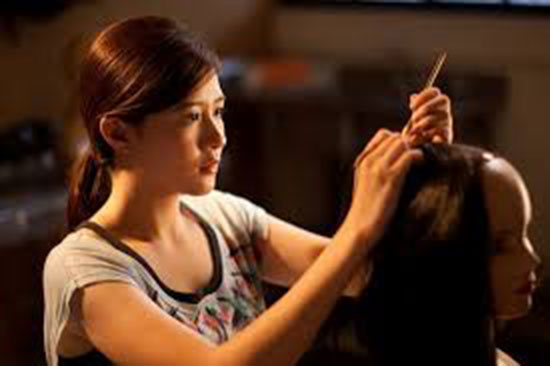 Things start out with “The WIg” and is about two sisters that work at their parents’ wig shop that come into possession of some hair that belonged to a woman that died under mysterious circumstances. It isn’t long before the ghost of the woman that the hair belonged to shows up and starts taking out people left and right at the wig shop during a party that the sisters are having with some friends. Though the premise isn’t the most original in the world and has been done a couple of times before in other movies I still thought that it was a good way to kick things off and felt that it was a fun little short film. I liked the twist at the end (though I have a feeling a lot of viewers will see it coming) and thought that the best thing about it was the performance by Apinya Sakuljaroensuk as MInt, the unreliable and immature sister that just wants to party and have fun more than anything else. “The Wig” is a nice combination of your typical Asian ghost film combined with a traditional slasher flick and I thought that it was quite entertaining and was my favorite of the three tales that appear in the film. 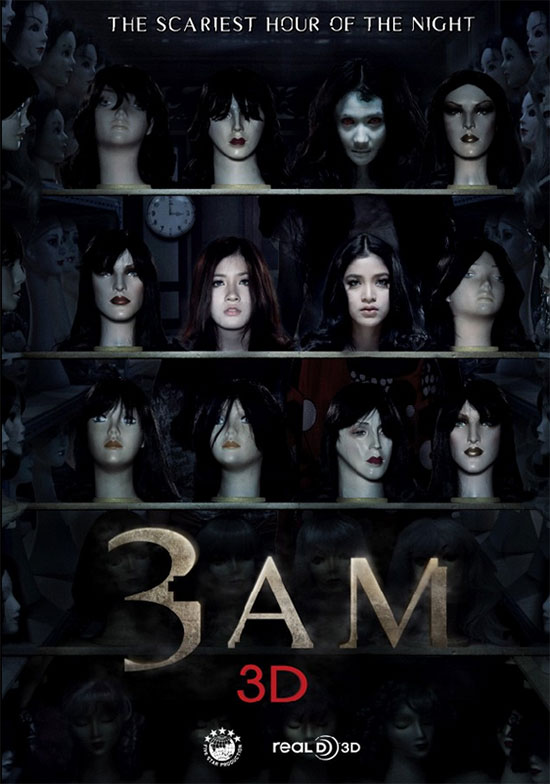 The second segment “Corpse Bride” was pretty decent as well but I felt that it dragged in places and could have been better paced. Basically we have a story about a junior mortician named Tod that becomes obsessed with the dead body of woman he is hired to prepare for burial. He thinks that the man that she was engaged to before her death (who is also dead as well) may have killed her in a jealous rage and becomes convinced that he must save her soul from him in the afterlife. Of course this isn’t quite what happened in reality (as he learns way too late) and he discovers that his beloved wasn’t exactly who she thought she was. This segment does have its moments and I liked the overall premise because it is sort of sweet in a weird and warped way but it wasn’t perfect. I didn’t like the fact that Tod has sex with her dead body as it seemed to me that the people behind it were trying a little too hard and only put this into the movie in order to shock viewers. I also thought that the pacing was a little off as it took things a little while to get going but I wouldn’t say that it was that bad overall. While it wasn’t the best segment from the film I still liked it though I have a feeling that it is probably the least favorite story for a lot of viewers. 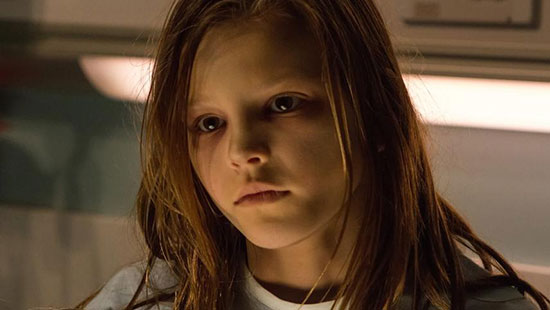 The third and final segment is probably the weakest in my opinion. It is called “O.T.” and revolves around  a couple of obnoxious business supervisors that get a kick out of playing pranks on their underlings that they are in charge of. A pair of their employees decide that they have had enough and strike back with a prank of their own which results in a silly prank war between both sides. Of course things get out of control and some of them end up getting killed as a result. I thought that this segment was pretty cookie cutter and it just seemed to me that I’d already seen it countless times before. It doesn’t really bring anything new to the table and I pretty much knew what was going to happen at one point before it actually happened. I didn’t really care for any of the characters in this segment and thought that the ending was quite lacking. The final scene was mighty unoriginal and just didn’t quite work for me. It was almost like the people behind it didn’t know how to end it so they just went with the ending that pretty much everyone will see coming. The segment isn’t unwatchable and could have been pretty entertaining had it been handled correctly but I have to say that without a doubt it was my least favorite of the three. 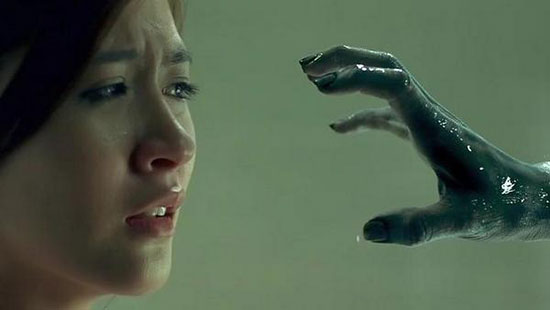 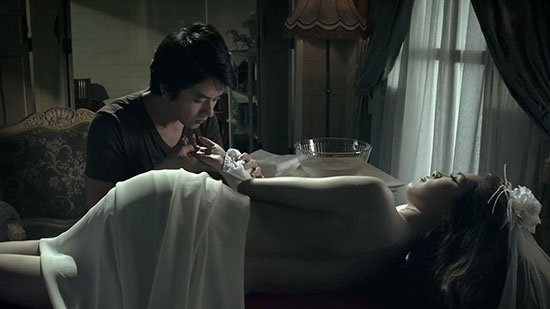 I enjoyed 3 A.M. for the most part and am glad that I got the chance to see it. I had a good time watching it and thought that even though it had a couple of issues (the biggest one being that the three stories weren’t somehow connected to each other) it was still a fun movie that was pretty enjoyable. It actually has a sequel that was released in 2014 so I guess I’ll have to track down a copy of it soon to see how it holds up. If you are a fan of Asian horror or horror anthology films in general I have a feeling that you will dig it. Check it out if you run across a copy of it, for the most part you won’t be let down. 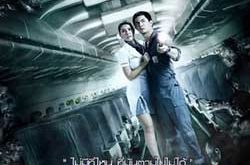