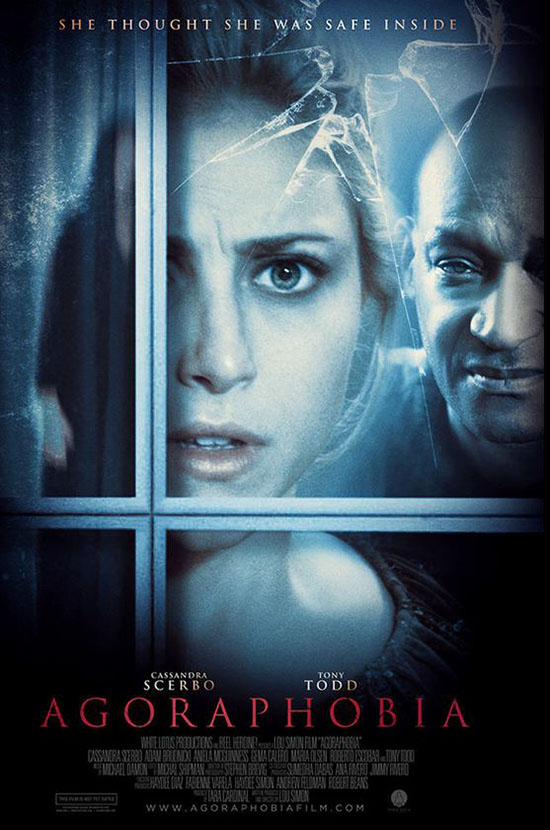 An agoraphobic inherits her father’s house in a remote part of the Florida Keys. When weird things start happening, she discovers that there’s something far more terrifying trapped inside the house with her.

When a film opens with a guy dismembering a human corpse, you can generally be assured this one wont be an easy ride! For some quite obvious reasons, this review is going to be chock full of spoilers, so please be advised. I’ll get the critical gist out of the way first: Agoraphobia isn’t a completely and utterly awful movie. In a modern sense, its production values are pretty good. In the bigger scheme, it isn’t too CGI-laden (which I can’t quite say is either good or bad). On the (twisted) bright side, reviews of this film are very hard to find online, so maybe my work will finally get the recognition it deserves (my Pulitzer-shelf is already polished up!)

This is just one of those that never seems to find the glue it needs to bring it all together. The general story here involves a young-ish woman, just out of a psychiatric hospital, who is convalescing at her father’s home. She has, you guessed it: agoraphobia. You can’t have one of these neurosis-focused themes without an early ‘episode’, so they (thankfully) get her first panic attack out of the way within the first 4 minutes of the film’s opening. Mind you, she’s not ‘home’ from the hospital a full 5 minutes, until someone gets the brilliant idea of opening the back door and nearly parking her in the doorway to stare into the back yard! I nearly laughed!

In acting (and law enforcement….and loads of other things) they use the ‘Zero-Ten’ concept, meaning you act mad/happy/sad or whatever based upon what the scene/flow calls for. So, if someone just shot your beloved girlfriend, you wouldn’t play your lines at a 3 (barely agitated), but would probably jump to a 9 or 10 quite quickly.

The venerable Tony Todd, who plays the main character’s psychiatrist starts out SUPER foreboding around his fourth line – all breathy and sinister-like….and trust me, it doesn’t fit. I like Tony Todd, and considering how his tone smooths over much later in the film, this awkward opening stuff is probably the fault of bad directing. I really don’t like to ‘help’ anyone remain typecast, as I think it’s unfair to do that to an actor, but it’s hard to take him out of the role of Candyman in my mind……it just is!! ….but I digress. So, our young woman is in this house, trying to get better and what-not. It’s a modern house, spacious etc. She has a male partner and some assorted friends. Most of her friends and whomever tend to pick the darndest times to use the old ‘flooding’ method of exposing her to the idea of leaving the house….and yep, these instances play about as clumsily as one might imagine.

So, we basically go from micro panic attack to some doofus apologizing to some rambling chit chat with another doofus about who-cares-what to a little almost-funny-ghost-action back around to panic attack again. Yep, it’s more fun to floss your dog’s teeth! With any old the-ghost-only-I-can-see shtick, it was only a matter of time until we were to be treated to enchanting exchanges like our protagonist asking the housekeeper, ‘Did you move my shoes last night?’ The housekeeper, knowing full well why this lady is in this house, asks several times, ‘Are you OK?’, while our heroine freaks out of some perceived problem.

Written, produced and directed by Lou Simon, this indie flick is essentially worth ignoring in most respects. Ms. Simon seems to be earnest in her devotion to film making, but I doubt this one will land at the top of her ‘Most Favorite’ list 20 years from now. It did manage to win one award, from a film festival in Florida. 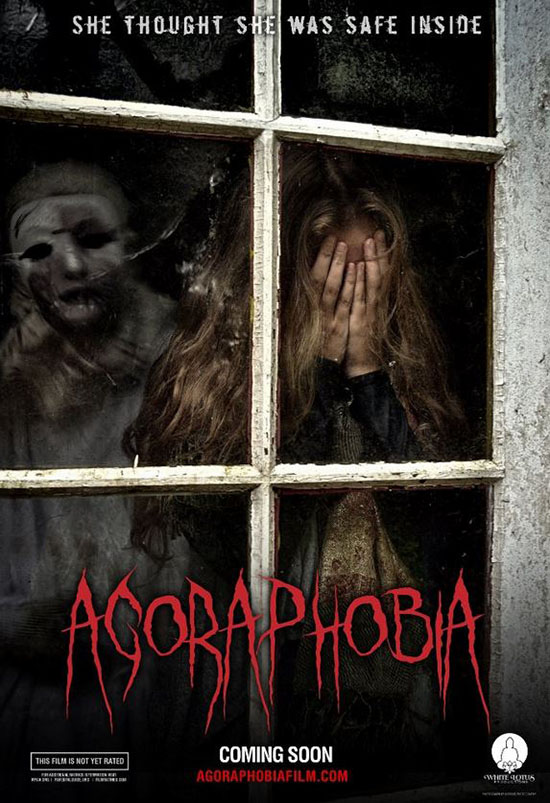 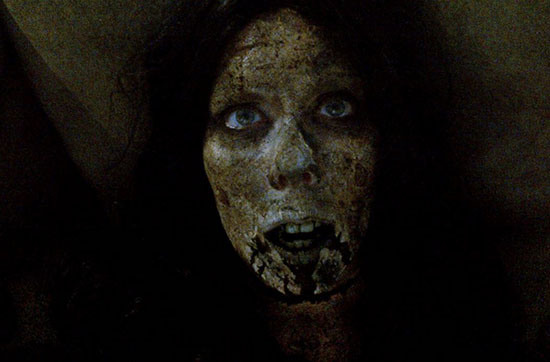 I don’t want to get too terribly niggly here, but Ms. Simon just happens to be from Florida – but maybe that just means she got her entry fee waived….so, good for her!

By and large, honestly….just avoid this one. Its not criminal in its badness, but it doesn’t even warrant some clever ‘one out of three coffins’-type rating. It was dull, lifeless and went nowhere fast. 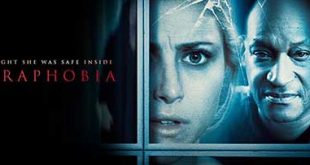