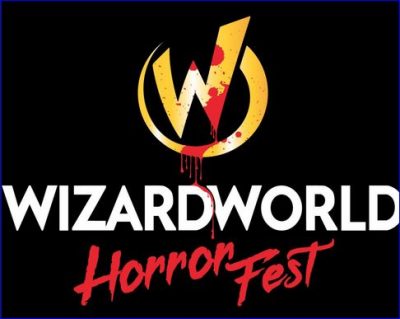 PHILADELPHIA —A landmark appearance by NIGHTMARE ON ELM STREET 3: DREAM WARRIORS director Chuck Russell plus special screenings of BUFFY THE VAMPIRE SLAYER with special guest Kristy Swanson, THE MONSTER SQUAD with stars Andre Gower & Ryan Lambert highlight the schedule as the lineup of films featured in next month’s Wizard World Horror Fest in Philadelphia has been set.

Russell, who also directed THE BLOB, THE MASK, THE SCORPION KING, ERASER and more, will join NIGHTMARE ON ELM STREET star Heather Langenkamp for a live commentary of DREAM WARRIORS followed by an acoustic performance by Don Dokken! After the performance at Underground Arts, the festival will host a midnight screening of 1988’s THE BLOB! Chuck will be available for autographs & photo ops at Wizard World Comic Con (his first convention appearance ever!) on both Saturday & Sunday.

In addition to the previously announced films, the festival is excited to announce the Philly premieres of BETTER WATCH OUT (previously known as Safe Neighborhood) and LET ME MAKE YOU A MARTYR starring Marilyn Manson.

All screenings will be held at the Nutter Theater (Room 114 of the convention center) unless otherwise noted below. Programmed by Josh Goldbloom, founder and artistic director of The Awesome Fest, with whom Wizard World has previously collaborated on the Bruce Campbell Horror Film Festival and Brad Miska (co-founder of Bloody-Disgusting), the festival will feature special guests Q&A’s, horror icons, film premieres, repertory event screenings, meet & greets with actors, writers and directors and more. 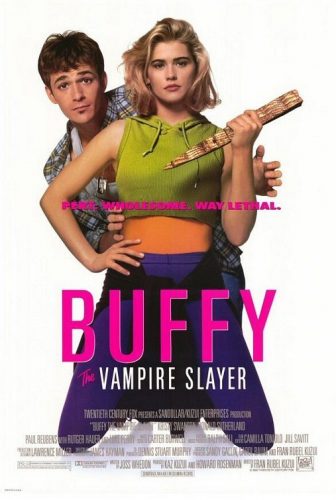 The schedule is as follows:

A young group of monster fanatics attempt to save their hometown from Count Dracula and his monsters.

Horror short film selections from around the globe, curated by Tony Wash of Bloody-Disgusting.

A flighty teenage cheerleader learns that she is her generation’s destined battler of vampires.

A hard-working man’s inability to say no to beautiful women gets him in trouble when he agrees to steal $68,000.

The spirit of a murdered girl returns with the message for the staff of a local radio station.

Survivors of undead serial killer Freddy Krueger – who stalks his victims in their dreams – learn to take control of their own dreams in order to fight back.

Remake of the 1958 horror sci-fi about a deadly blob from another planet which consumes everyone in its path.

A cerebral revenge film about two adopted siblings who fall in love, and hatch a plan to kill their abusive father, Starring Marilyn Manson.

The ’90s-set feature follows two teenage boys as they attempt to cover up a gruesome accident. 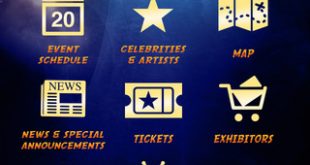