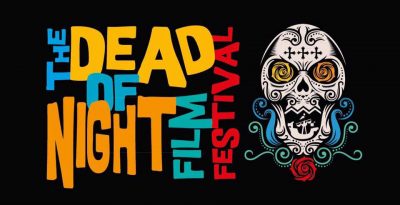 Jay Kay of “The Horror Happens Radio Show” joins a judging panel for the inaugural genre film festival “The Dead of Night Film Festival”. Take a read below, filmmakers submit and find out who will be joining Jay Kay on the film judging panel.

“The Dead of Night Film Festival” comes to you on the 20th & 21st October 2017 and is a new addition to the ever growing International horror film festival circuit. The objective of our festival is to bring new independent horror short and feature films to the genre loving public of the seaside town of Southport, England. The festival is brought to you from the creative team behind the award winning festive horror movie “Good Tidings” and will be a part of this year’s “Spookport” festivities this HALLOWEEN. Making this festival truly special is our venue, the beautiful The Atkinson Theatre. So, rest assured this festival is made for horror fans by horror fans.

We want audiences to have the same experience they get when watching their favorite larger budget movies, an experience in our eyes that every movie should have, screened on the big screen.  It can be hard for Independent filmmakers to get theatrical releases for their movies and we want to help get them the audiences they deserve. It’s such an important part of independent cinema and is the best way to get their movies seen around the globe.  The film festival will screen 8 short and 8 feature films within the genre bracket, there’ll be special guests and a whole lot more fun over this two day extravaganza.  The winners will receive the coveted “Golden VHS Cassette” Award.

SUBMIT RIGHT NOW FILMMAKERS… We want your horror trailers, short and feature length movies. Submit now exclusively on FilmFreeway. Click below for all the details at Filmfreeway.com/festival/TheDeadofNightFilmFestival

Our Guest Judges for “The Dead of Night Film Festival” include: 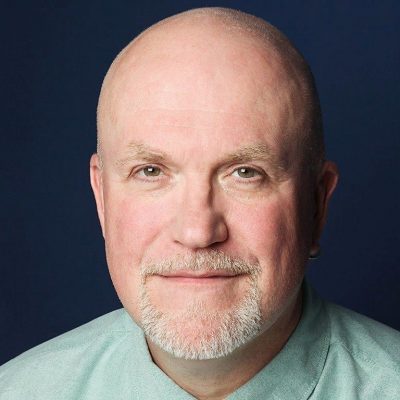 Nicholas Vince: Actor Nicholas Vince who has played the legendary character of The Chatterer Cenobite in Clive Barker’s “Hellraiser” & “Hellbound: Hellraiser II” and Kinski in Barker’s “Nightbreed”. In 2016, he was awarded the London Horror Society Award for Outstanding Contribution to UK Independent Horror and is Patron of the London Horror Festival.   Recently, he starred in the independent feature film, “Hollower” (dir. MJ Dixon), and numerous short films including the award winning “Mindless” (dir. Katie Bonham). He wrote and directed the short film, “The Night Whispered”, which screened in the UK, USA and France and he is in pre-production on two short films.  His two collections of short stories, “What Monsters Do and Other People’s Darkness” are both available on Amazon sites. On his popular YouTube show and iTunes podcast, “Chattering With Nicholas Vince”, he interviews independent film makers, writers and artists. 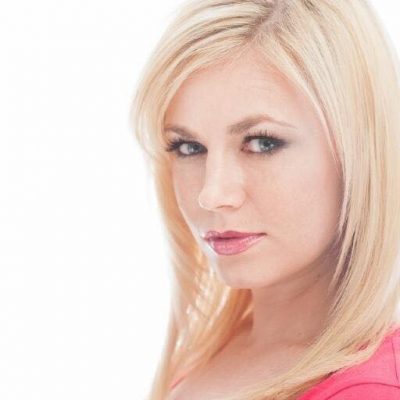 Jessica Cameron: Actress Jessica Cameron was born and raised in Owen Sound, Ontario, Canada and moved to Toronto to initially study fashion at Ryerson University. Relocating to Hollywood, CA, Cameron in the last few years has been cast in more than fifty projects including music videos, TV shows and feature films, and n 2010 won an industry award for being a Rising Movie Star. Some of her favorite recent performances include playing Princess Areola in the film Potpourri directed by Elliot Diviney, and her turn in the feature “Mr. Hush”, in which she starred alongside horror icon Stephen Geoffreys. She also had the chance to work with legendary director Jim Wynorski on the “Syfy” channel film “Camel Spiders”, and with established horror director Jeff Burr on Resurrection. 2013 was the first year in which Cameron stepped behind the camera to direct and produce “Truth Or Dare”, a torture film that she co-wrote with Jon Scott Higgins. “Truth Or Dare” would screen nearly 50 times all over the world and win 33 awards. Cameron would direct several short films in 2013 including a segment for the Soska Sisters Blood Drive PSA. 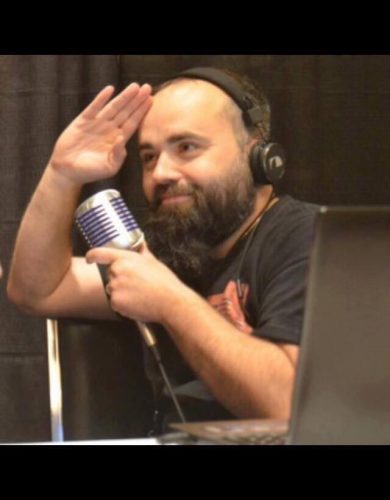 Jay Kay: He is a radio host, interviewer, reviewer, writer and huge horror lover. “The Horror Happens Radio Show” is from 2014- 2016 is a 3X “Rondo Hatton Nominated” which is live, smart & uncensored internet episodic horror radio programming that has features over a 1000 guests and conversations in over 200 episodes now in the programs sixth season.  Jay also writes for several online websites such as “Tom Holland’s Terror Time”, “Cinema Chords”, “Icons of Fright”, “Horror News Network”, “From Dusk Till Con”, “Diabolique”, the “Horrornews.Net” and more including “HorrorHound Magazine”. Find out more at Horrorhappens.com 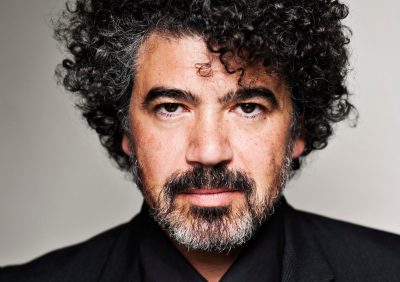 Miltos Yerolemou: Actor Miltos Yerolemou’s first major role was as Syrio Forel in the first season of the HBO fantasy series “Game of Thrones”. In the series, Yerolemou primarily worked with actress Maisie Williams as Arya Stark, and portrayed a character known as “The First Sword of Braavos.” Thus most of his scenes involved sword work.[1] Following his appearance in “Game of Thrones”, Yerolemou was cast in “Star Wars: The Force Awakens”, as well as the award winning film “The Danish Girl”. Yerolemou has appeared on stage with the “Royal Shakespeare Company”, and had a role in a BBC adaptation of Hilary Mantel’s “Wolf Hall”. Yerolemou has also appeared in the BBC One series “New Blood” and the British-American film “Tulip Fever”.