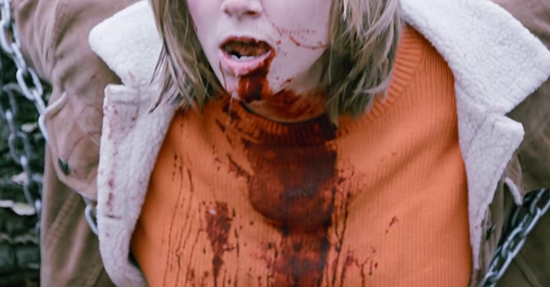 Mute, which follows a tongue-chopping madman chasing three kids who stumble into his neck of the woods

More short films, kiddies! Today we have MUTE, written and directed by A Color Green (yea, I’m not making that up…..that is, in fact, the person’s name as listed). This is the directorial debut for A Color Green, a filmmaker, illustrator and artist from New York City.

The film stars Danish actor Albert Bendix as the protagonist of the story, a brutal mountain man with no tolerance for meddling kids. The film drops us right in the middle of everything, so we don’t get a backstory. It’s just happening and we have no idea why. 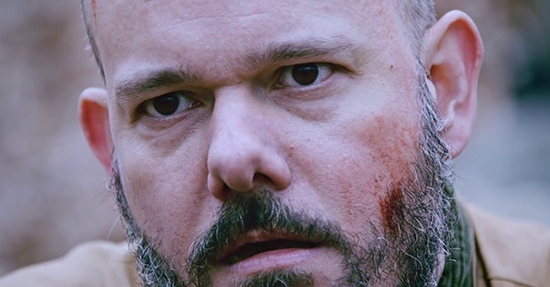 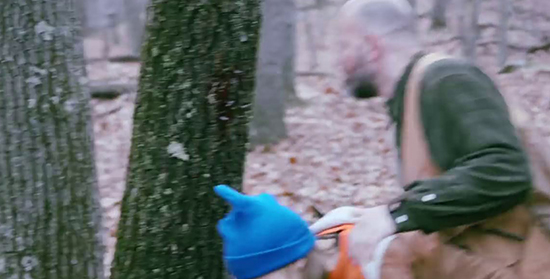 This film has been making the rounds of the festival circuit for a while now, and has been well received. I can see why. It’s a pretty straightforward film. I can’t really say much about the film without spoiling the fun. Some really nice FX work in here. Simple, subtle, but no doubt what you’re looking at it.

So using my special short scale of one to five, five being awesome, I’m giving this film 3 knives.