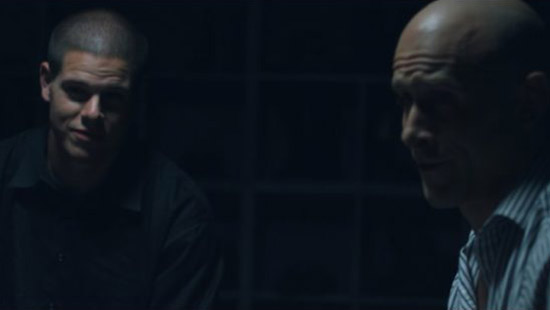 Please tell us about the process of writing and directing “The Mason Brothers?”

When you were shooting the film, did you face any challenges considering you wrote, directed and you act in the film?

Keith: It is a lot to keep track of because I was also in the movie so it’s a big challenge balancing all those hats. I think it is good for me to know. Now moving forward and doing another one in the future. I know what’s involved and how much work is involved.

Did you share any type of advice with the cast and what was it like working together?

Keith: It was great! We had a great cast, easy to work with and we did a lot of rehearsals prior. So they knew what I wanted and what I was looking for as far as acting performances. It was pretty easy to direct. They are great actors. 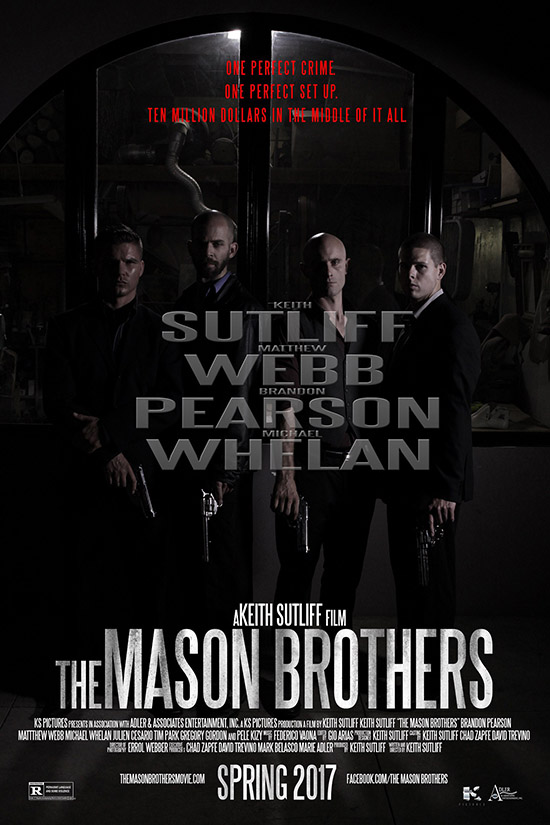 Do you think there will be a sequel or will you write a possible spin-off?

Keith: It could. I don’t want to spoil the movie for people who haven’t seen it but there are a lot of people that die in the movie obviously. One of the main guys is left but I could make it into a sequel if I wanted to or a spin-off of a certain character or even a prequel.

Keith: My favorite movies come from James Cameron, “Aliens” and “Terminator 2.” They are one of my top two favorite movies of all-time. He is an inspiration. Christopher Nolan, Ridley Scott, Brian De Palma, Quentin Tarantino and Robert Rodriguez and Kathryn Bigelow.

Do you have a favorite film from Robert Rodriguez?

Did you always know you wanted to be a director?

Keith: Yes, I knew I wanted to when I was young because I’ve always loved movies. I knew at some point I did. I wanted to get into filmmaking.

Keith: You know this is my first feature. I think that if people like this, there is more to come. I have a lot of other scripts that I want to do and I plan to make. I appreciate if people like my work and that means a lot to me. If they follow my work, stay tuned and keep watching. I really appreciate the support. I have my premiere coming up and it is great. 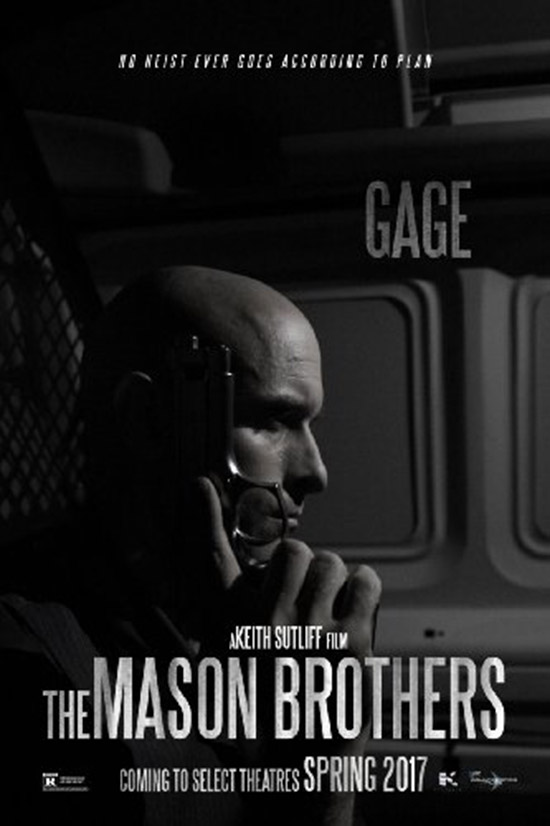 Keith: I have two scripts that are done. I would like to get one of the two made however if not I have another one. There is another one I want to do called, “West 32nd Street I want to do with a higher budget. It is a crime thriller.

You wear a lot of hats including producing, writing, directing and acting. Is one more challenging than another?

Keith: Yes, producing by far. The amount of work that goes into it is a lot. You have to be dedicated to the project and be on top of stuff every single day you are working on it.