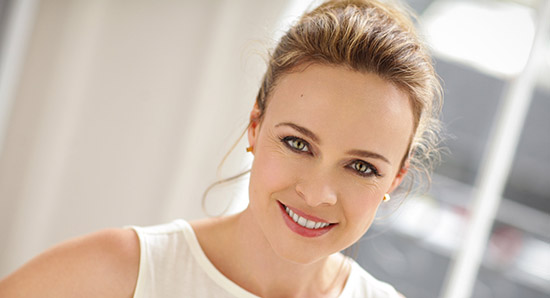 “It was such a special story.” Tami talking about “The Never-Ending Story.”

It is such an honor to speak with you. I absolutely loved “Never-Ending Story” and grew up watching it.

How does it feel to be talking about this legendary film thirty years later?

Tami: It is crazy. It’s been thirty years. I cannot believe we are still talking about it. I feel so lucky that I fell into this project that has the kind of sticking power that it does. It is totally not something I could have anticipated. It continues to surprise me how much affection people have for in a wonderful way.

Tami: With the birth of my daughter, I suddenly found myself wanting to bring all the things I was passionate about under one umbrella and I formed a company called Paper Canoe Company to tell modern fairy-tales in a lot of different mediums. And we started with live shows in New York and then we moved to our first digital work which is this album “Bean Stalk Jack” and we are developing that also into a live show. We want to find a way to creating some digital things that if you are not in New York you can share them with your family from other places in the world. 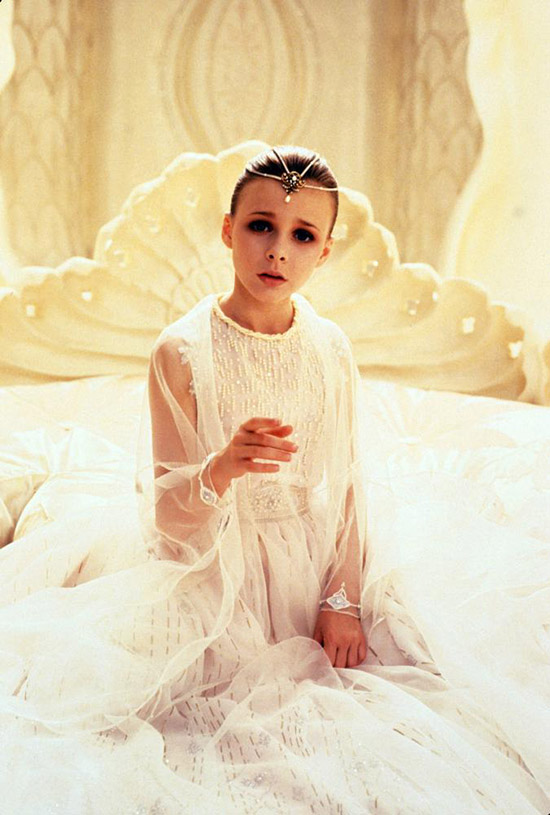 Tami: BEAN STALK JACK is the story of “Jack and the Beanstalk” with a girl meets boy twist. I am a child of the eighties obviously so we have a lot of vintage rock in there. The giant sounds like Tom Waits. There are a lot of references to eighties music and vintage rock that I think people from my generation will enjoy and obviously it is geared for the kids.

What are you hoping to accomplish with the Paper Canoe Company?

Tami: My hope with Paper Canoe Company is to really tell stories that the whole family can get something out of. It occurred to me that is where I started with “The Never-Ending Story.”

Are you hoping to release any of the live shows as films?

Tami: Because I spent the last twenty years as a dancer and a choreographer and also as theater actor. When we formed Paper Canoe, the vehicle that we most clearly understood was live performance so our first few projects were live performance. I have to say as we continue making Paper Canoe products we are started to get interested in television and film. Paper Canoe is exploring.

What else are you doing? What are you working on?

Tami: I have also started reading some scripts again which I haven’t done because I was so focused on my dance life and my theater life there. I kind of feel like there is a new chapter opening and I have some unfinished business. I have been going to comic cons and meeting so many people who are rooting for me and I feel like I shouldn’t let them down. I want to try and get back into some television and film stuff myself so we have a couple of irons in the fire.

How do you feel when you go to the Comic cons (conventions) see fans and see the fans dressed as The Empress from “The Never-Ending Story?”

Tami: It makes me feel happy and so lucky to have been a part of something that people have adopted and made their own. They have given meaning to it. I think that’s what unique about a work of art right is that the thing comes alive not because the artwork is so total. It is about how the audience engages with that artwork and the audience pulling themselves in that artwork. I feel like that is why this movie has the sticking power that it does. When you are seeing it again it brings up the memories of who you were when you were a kid at that time. It connects you back to yourself. I think when something can be adopted and personalized by so many different people the creativity of the viewer comes into play.

Dance and choreography is such a beautiful craft. Do you think as a choreographer you look at things differently?

Tami: Yes, I think that anything we do and invest time in starts to shape our perception of the world. Any kind of movement. I love watching wind blow through trees and sometimes traffic if you are in a really good mood can seem like a dance. I think I am just inherently attracted to seeking out patterns and looking at the visual aspects of the world.

Tami: Well, “Bean Stalk Jack” is it! We just performed it at National Saw Dust in New York and it was really fun. We want to develop it. We want to add costumes to it, we want to add set pieces, some projection. I want to take this piece and really have it grow. Not just into a concert which it is. The whole story is told through music right now but my theater roots are showing and I want to turn it into a concert-play. I want to make some music videos for it.

Do you think you will be attending any conventions this year?

Tami: Definitely! I will be going to some comic cons but I’ve just started that circuit and it’s been really fun. I have had the opportunity to meet with fans which is a wonderful part of it but also do some Q&A’s. I did a Q&A with audiences where we talked about doing what you dream. It was a nice way to have a conversation about how film and life and our own goals can help one stay engaged with the world.

Who has inspired you personally or professionally?

Tami: I almost feel like I didn’t choose it, It chose me. I wasn’t a particularly social child. I mean I liked people but I found myself a little overwhelmed you know by social situations. Performing was a place where I could connect with people and share who I was with people in a way that I found actually really un-stressful. I know that’s weird because it’s usually the other way around for people but for me that’s the way I felt most at ease. It was a way to connect as a kid and its still is a way to connect for me.

What advice would you offer to anyone who may be afraid to go for their dreams?

Tami: Well you know I think it’s really important to recognize that there are realities. We do need to eat, we do need a roof over our head. It is absolutely true that some people have a greater support system than others. What is the alternative is what I would say. Not engaging with who you are authentically are. The cost of that is just too high. The process of validating your own interest and your own experiences is a huge reward. Inside of that engagement process is everything you need. I do believe if you just focus but not dream what you dream, do what you dream. That means getting up every morning and doing the work. If you keep doing what you dream, things will open, things will bloom. So I think it’s the do part! Really focus on the do what you dream part. 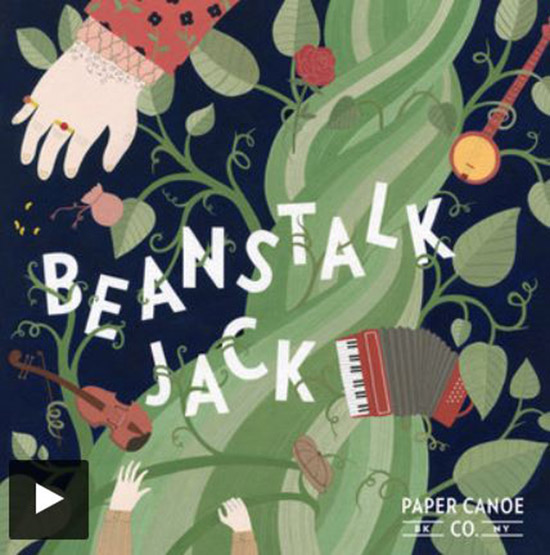 What do you want to say to all the fans?

Tami: I want to thank you! I really do. From the bottom of my heart, thank you for all the support and I just feel so blessed to be a part of this thing that matters to people. If you want to say hi to me, reach out to me Twitter @NeverendingTami and I will say Hi right back.