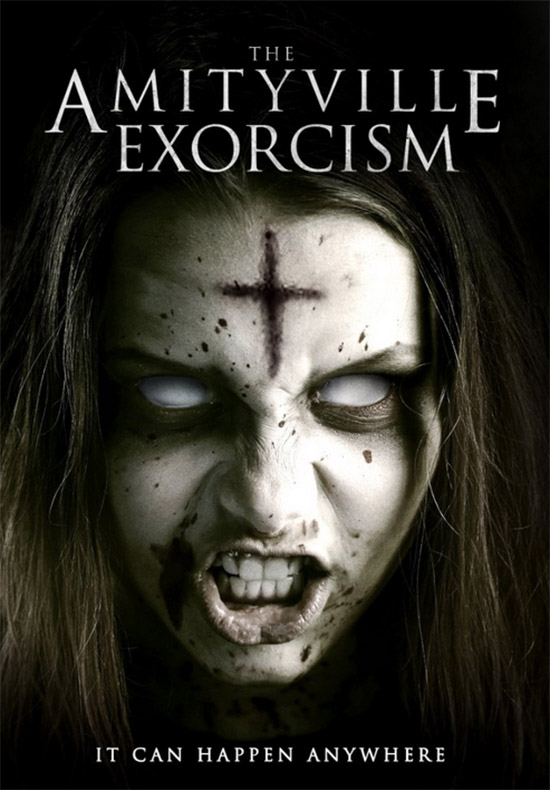 A family must put faith in a mysterious priest when an demonic force, connected to a decades-old murders in their home, possesses their daughter.

Amityville is a horror franchise that feels like it has been around forever. The book The Amityville Horror was released in 1977 and a movie followed in 1979. There have been various other Amityville related movies and books in the years since, including a remake of the film in 2005. Over the past two years, the movie front has seen a large resurgence of Amityville properties. There have been seven released since February 2016, including two directed by Mark Polonia, Amityville Death House in 2015 and Amityville Exorcism in 2017. 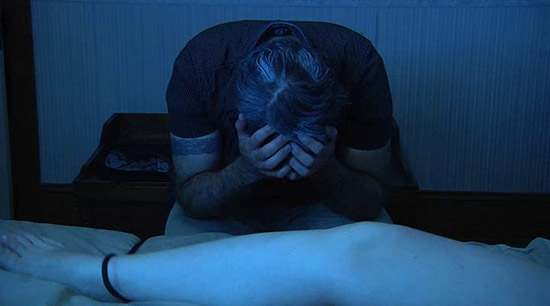 Amityville Exorcism told the story of Father Benna (Jeff Kirkendall), who was on a mission to exorcise the Amityville demon from another house. The house in question was owned by Jeremy Dukane (James Carolus). His daughter Amy (Marie DeLorenzo) was slowly being possessed by the same demonic force that had haunted the famous Amityville house because some of the lumber supplies in their basement had come from that house. That’s right. This movie was about a possession caused by evil lumber.

Much like Mark Polonia’s first foray into the Amityville franchise, Amityville Exorcism did not take advantage of the Amityville movie history. It had nothing to do with what came before it. The murder shown in the opening scene, which was the murder that led to the events of the rest of the movie, was not tied to any of the previous films. This was its own haunted house story and the Amityville name was only attached to it in an attempt to get some viewers. It worked that much. 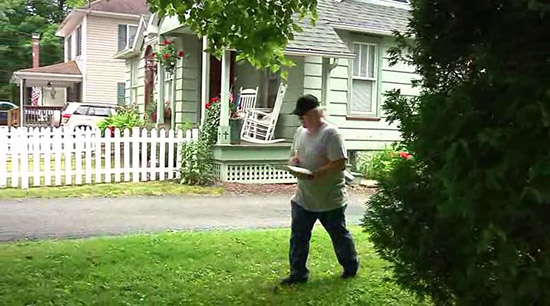 Ignoring the whole evil lumber side to the story, Amityville Exorcism played like a standard possession movie. Amy experieced strange things while nobody believed her. She saw things that nobody else would see. She was attacked when nobody was watching. The demonic force was scaring her up to the point of being able to possess her. When it did, she began to act out. She would insult people and eventually kill people. She was also joined by a red clad demon. Nothing ever came of the deaths. The police never got involved. Then came the whole “strapped to a bed while an attempted exorcism happened” scene. It was fairly standard exorcism story beats.

None of this material was covered in a new or interesting way. It was as cut and pasted as could possibly done, but in a less skilled way. The acting wasn’t as good. It just didn’t feel like anyone was right for their roles. Jeff Kirkendall tried, and he has put better performances into other movies, but he’s not a great actor and the role didn’t suit his strengths. Marie DeLorenzo always felt out of place as the normal daughter or the possessed daughter. Something always seemed distanced in her performance as the daughter. Amy never felt like she was Jeremy’s daughter. Part of that could have been due to a drunk driving accident prior to the movie, but there still should have been some sort of familial bond that wasn’t there. When she was possessed, the performance went over the top to the point of feeling hokey. Yeah, I used the word hokey. It was so wrong for the situation that I’m using old-timey words to describe it. 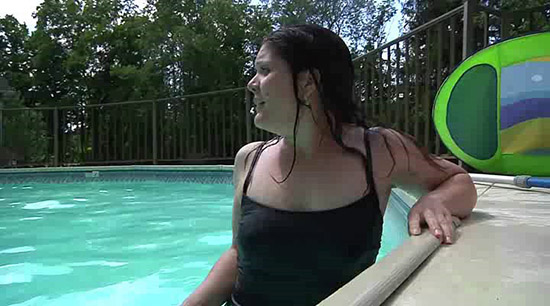 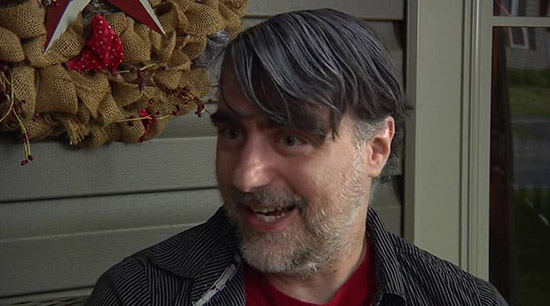 The visuals were also pretty bad throughout the movie. Sometimes there would be a lack of consistency in lighting, such as a basement being filled with daylight even though it was just established to be night. Most of the time it was simply no effort put in to make the visuals interesting. Everything looked very standard as if there was no time given to how the movie would look outside of shot compositions.

Speaking of which, the shot compositions worked well for the material. As the possessed Amy spoke on the phone with her boyfriend, the shot composition would change. The more possessed she became, the closer to her face the shot would be. It was a subtle enough way to signal the danger that her character was going through by using the claustrophobia of close-ups. It was one skilled thing that was done with Amityville Exorcism. 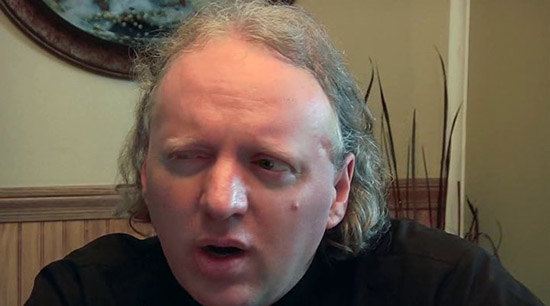 There was not a lot of good to Amityville Exorcism. It’s mostly a poorly made movie that only used the Amityville name to get the few viewers it had. I would say it’s a watchable movie, but I see so much on the lower end of quality that I find a lot of things watchable. This was not a good movie. If you’re a fan of Mark Polonia’s work, since he has a lot of work, you might appreciate it. For anyone else, pass on this one for something, almost anything else.