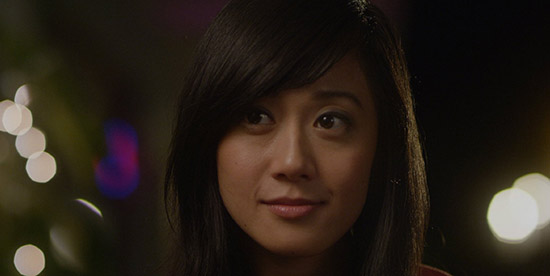 Please tell us how you got involved in this project? (Comfort)

Chris Dinh, Comfort’s very talented leading man, called me up one day, told me to come help read a script out loud, and then I jumped in his jeep and we went on a road trip to find Will. I fell in love with the script, they said “thank you, don’t call us, we’ll call you…” hahaha just kidding. They were very nice but the project was still very much in the infant stages of development, but I was lucky enough to get to officially audition a few months later. And the rest was history

What can you tell us about the character you play and did you do anything special to prepare?

There’s surprisingly more Julie Zhan in it than most people think haha. I usually play quirkier, crazier characters, but Jasmine is very much a (more normal, grounded) side of me that I don’t get to play as often. I love acting because we get to explore different facets of ourselves within each character, and what I learned from Jasmine is to be more confident and certain. But she’s still got her cute, charming side.

What was it like working with writer-director William Lu?

Will is such a lovely director—very very collaborative, respectful and welcoming of our input, and gave me so much freedom to play and throw in some weird improv (Chris and I are a handful). I was a really lucky girl. 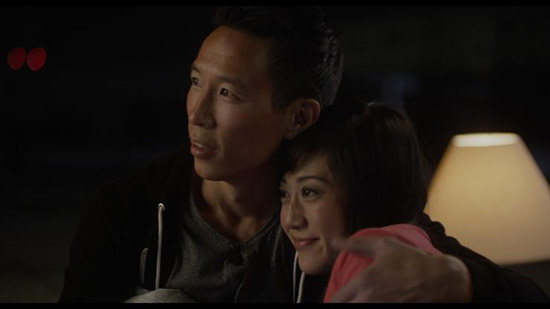 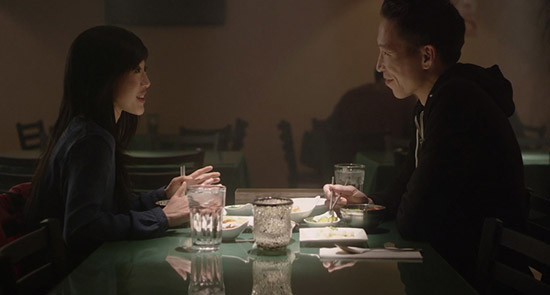 The cast and crew were a dream to work with, so the only challenges we faced were trying not to fall asleep through a lot of the overnight shoots and Chris and I trying not to kill each other with our bad jokes.

I have to thank Harry Shum Jr for believing in me when I was a wide-eyed clueless but excited girl fresh out of college. He really helped get me started in the entertainment industry, along with all my YouTuber friends who believed in me enough to let me play in a lot of their projects. All these guys were living proof that being an artist was a viable career if you worked hard enough, so I have all of them to thank. And Daniel Cloud Campos is my ultimate creative inspiration. He’s truly a modern day Gene Kelly.

What would want to say to the fans that will watching “Comfort?”

THANK YOU so, so much for supporting our film! I hope you take away something good from it, even a warm feeling. The most rewarding aspect of acting and filmmaking is the collaborative process of working with a team of passionate people all focused on a common goal of creating the best version of this film, and to be able to share it with you! 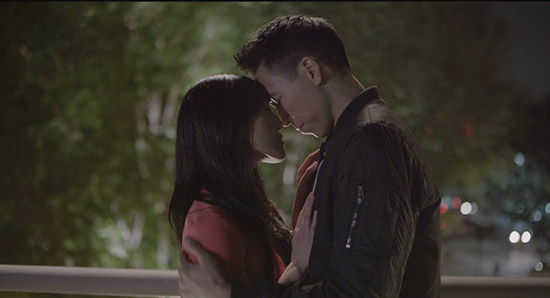 I’m always scheming the next few projects for my YouTube channel, ShutUpAndDance and am also collaborating with some fantastic YouTubers like Whitney Avalon (Princess Rap Battles). My next feature film, The Reign, is currently up for IndieWire’s Project of the Year (please vote on their site!). I have a show at the Electric Lodge coming up April 27-29, and I’ll be doing some college tours and film festival rounds throughout April, so catch me around the U.S.