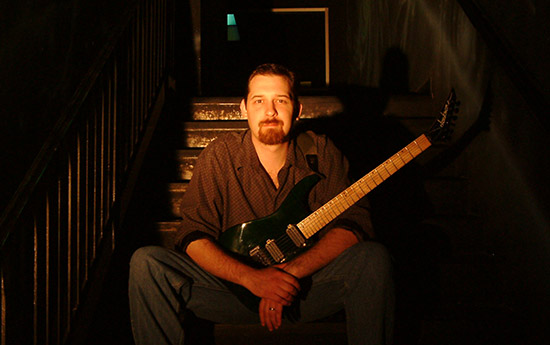 Joe Becker comes from a family of entertainers, musicians and actors and started learning the art of music at the early age of four.  Since then, Joe has been featured in Guitar World, Guitar Player, Guitar One, Vintage Guitar and Guitar Plus magazines in addition to having appeared on several popular releases along side many of the greats.

I understand that you began playing guitar at the age of four and were considered a child prodigy. What made you want to be a musician at such a young age and what was it like being called a child prodigy?

My dad is a musician and I just wanted to be like my dad.  As far as the prodigy thing is concerned that was thanks to (Jonathon) Brandmeier.  I didn’t really think much about it.  It was some big deal to adults that I could play better than them but it was just something that came naturally to me.

Your father and 2 uncles were also musicians. What was it like to grow up in that environment and did that have an influence on you as a musician?

It just seemed normal.  When I was really little I thought that everyone was a musician and that’s just what everyone did, ha ha. 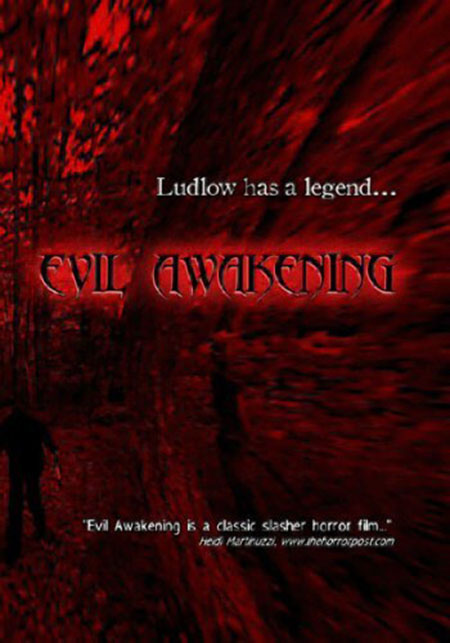 Your uncle Ed Becker and his wife bought a haunted house and had the first televised exorcism in 1970. This was before you were born, but do you remember your family talking about it and what it was like?

Oh yeah.  It came up all the time during family get-togethers.  The thing that’s funny to me about it is that there are stories that are not in his book or the special they aired on the Syfy channel.  Really creepy stuff. 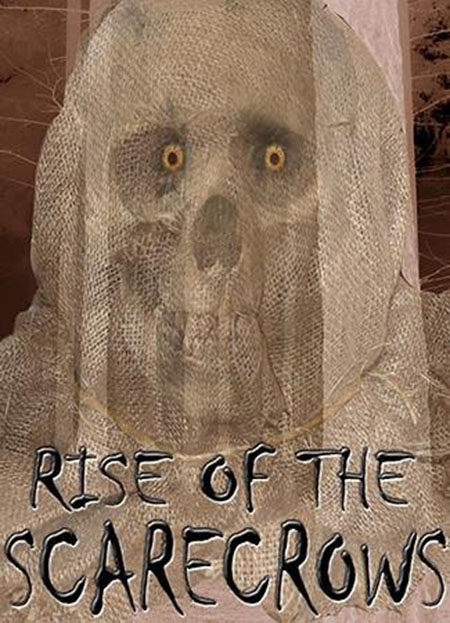 Is there someone who has inspired you as a musician, and if so what was it about them that was inspiring?

Oh I’ve had lots of inspirations depending on what area of music I was studying.  I’d say the biggest when I was a kid was Eddie Van Halen.  I think being the best guitarist in the world is enough to inspire any kid who wants to play guitar.

You’ve worked with several other well- known musicians. Who was your favorite person to work with and why?

I’d have to say Jason Becker.  It was just fun the way we did it.  He sent me some unreleased guitar solos he had, and I reverse-engineered them in to a song.  It was really exciting because he’s had ALS for a very, very long time so to hear him play again in new context made the recording very special to a lot of people. 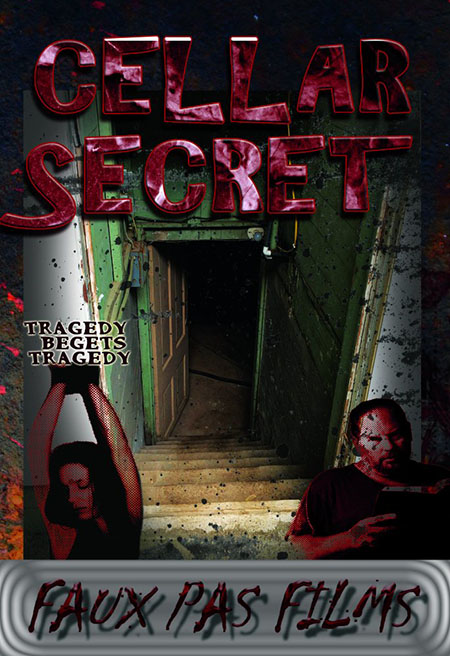 When you’re not working, do you have a favorite genre of music you like to listen to and do you have any favorite bands/musicians?

I like rock and instrumental guitar.  I have way too many favorite bands and musicians to list though.

What made you want to compose music for horror films?

I’ve been a horror movie fanatic my whole life!  It may have something to do with that old saying, “Every actor wants to be a musician, and every musician wants to be an actor”.  I’ve always wanted to be a part of movies somehow.

Do you have a favorite horror film that you’ve worked on and if so, what was it about that film that you liked the most? 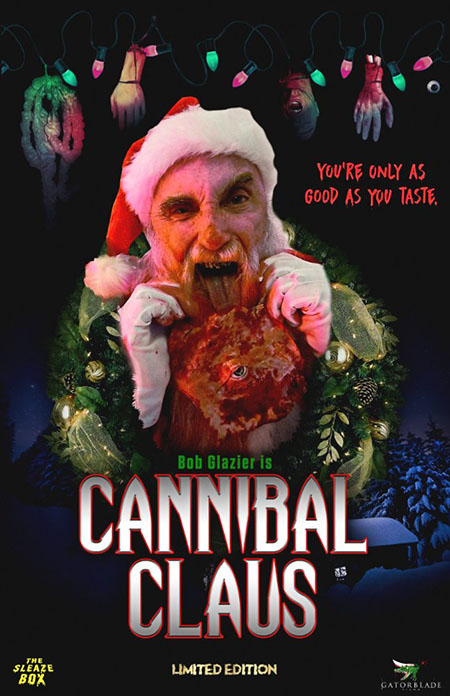 Do you enjoy watching horror films and if so, do you have a favorite film?

Oh yes, that’s my favorite thing to do.  I’m all over the horror movies that come out on Netflix and Amazon.  I don’t have any single favorite, there are too many good ones. 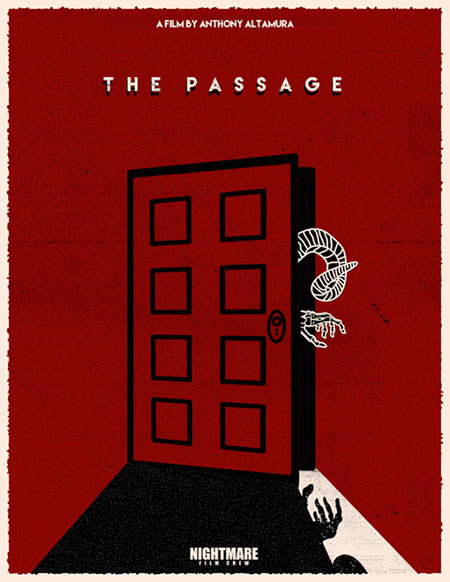 Can you tell us about what projects you’re working on now?

Yes, at least some of them.  “The Date” and “Muerte : Tales of Horror” I’m very excited about.  Chris Ambriz combines both physical and digital effects for what is looking to be very, very, very cool footage.  “Curse of The Slasher Nurse” I’m excited to see as it’s a throwback to 80’s horror.  Then there’s Jhonny Parks, “What The Mouse?” which is a dark, stop-motion animation.  I actually don’t have any music in that film but he used some of my music in it’s sister film “The Making of What The Mouse?”.  I also have music in the re-cut of, “Ghoulish Tales” which I can’t wait to be re-released.