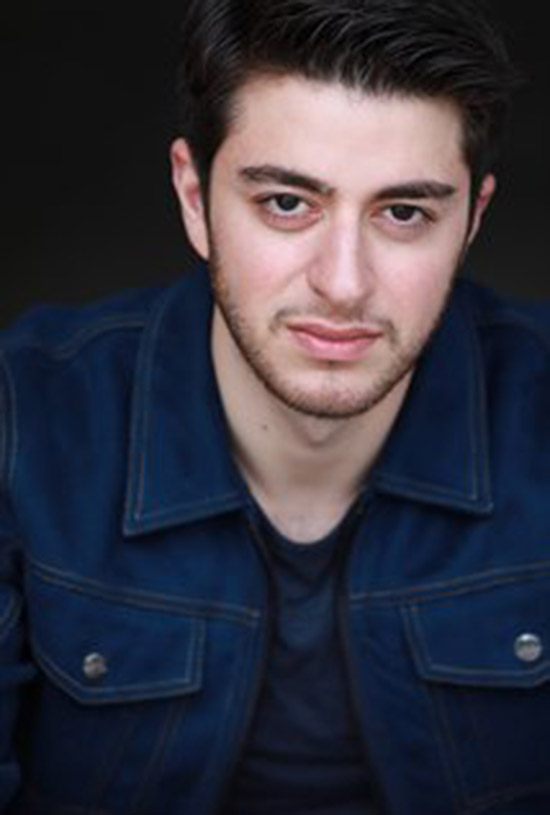 Please tell us about “Drifter” and how you got involved?

Aria: Well, it all started with the director and I, Chris von Hoffman had collaborated on a couple of other projects before this.

So we decided that we would tackle a feature film next. We had this amazing desert environment surrounding us so we thought why not go after the post-apocalyptic theme.

Which we both really enjoyed and are fascinated by. We have a good rapport with one another.

Was it challenging being a co-writer and starring in the film?

Aria: The difficult part was acting in something you write. It may seem easy but it is actually harder in some cases. You have to really let go of the piece and start from scratch. You create the character from the ground up and you cannot worry about the writing. 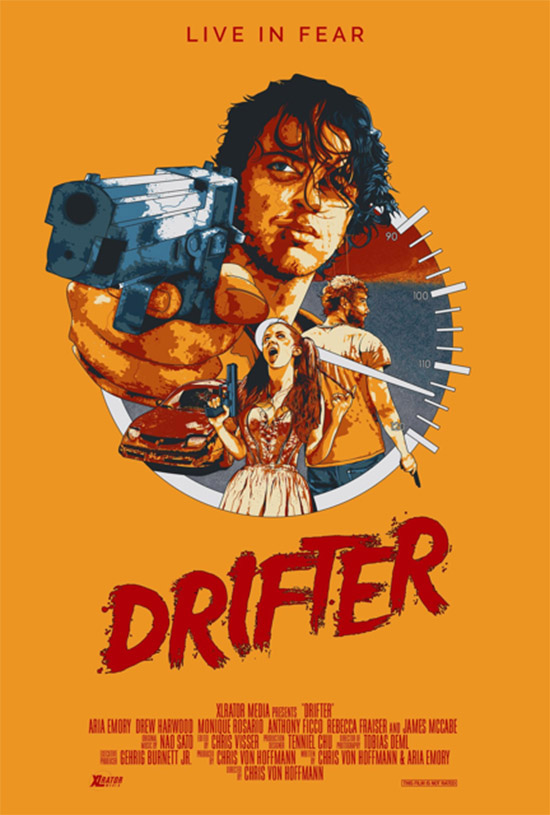 There is a great cast along with you. What was it like working with the cast? (Including: Drew Harwood, Monique Rosario, James McCabe, Anthony Ficco, Jack G. Davis and more)

Aria: The cast! I had known most of them from before which was helpful. Especially Drew. Drew and I have worked on a few plays here and there and had acting school together in L.A. We had to do a few rehearsals together so we decided to go live in the desert for a while. We drove out there and camped out in the desert. We only took our wardrobe for the film and we took a few things that we thought we should have. 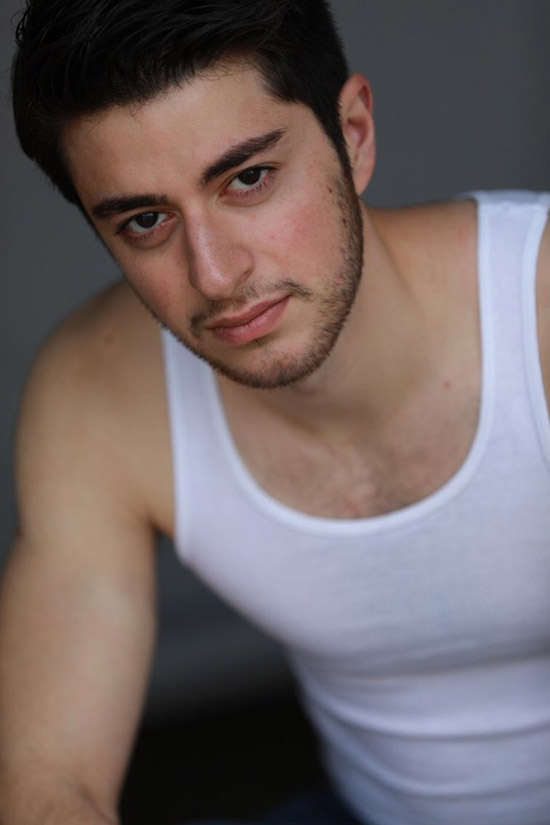 What types of challenges did you face while shooting?

Aria: The biggest challenge was the actual environment which played a character all on its own. Shooting in the desert in the summer is probably the worst but we decided to do it anyway. There were days we would hit twenty degrees in the morning and then it was ice cold at night. It was a difficult challenge for us and in order to get through it you had to believe in the process and it was such a collaborative experience. I loved the entire ride. 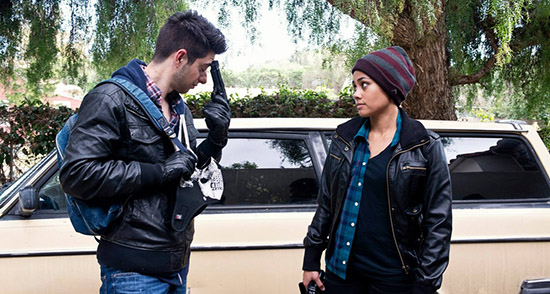 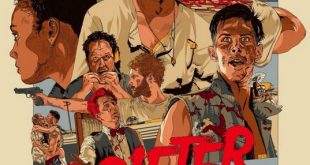