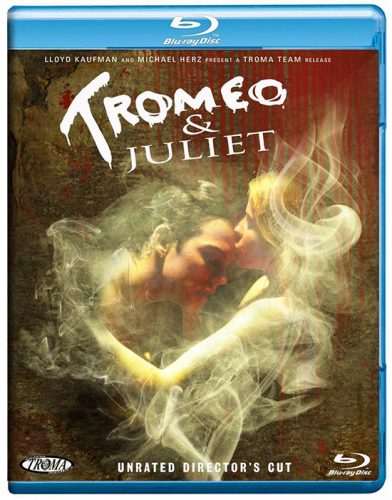 Tromeo, a filmmaker, falls in love with Juliet, the daughter of a former partner who tried to steal his business from him.

As I sit down to write this, I keep looking over to my autographed copy of “Bloodsucking Freaks” from Lloyd Kaufman. It says, “Joshua-stay toxic.” To say I’m a fan of Mr. Kaufman and the good folks over at Troma Studios would be an understatement. In all reality, I became a filmmaker because of them. For years, I’ve always held “Tromeo and Juliet” up as the highwater mark of their work. Granted, it had been several years since I’d watched it all the way through. I was worried it might not live up to my memories. After rewatching it yesterday, I can say my original feelings are validated. Some of our heroes, like Bill Cosby and Lance Armstrong, may fail us, but Lloyd Kaufman is a rock. I remain toxic. 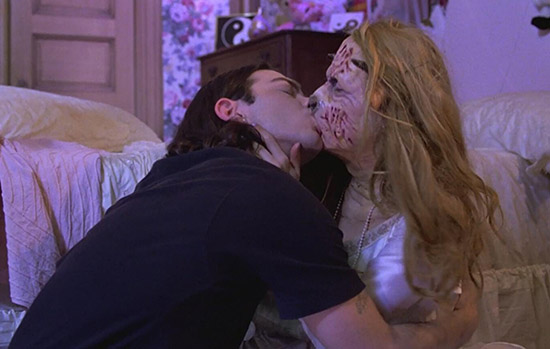 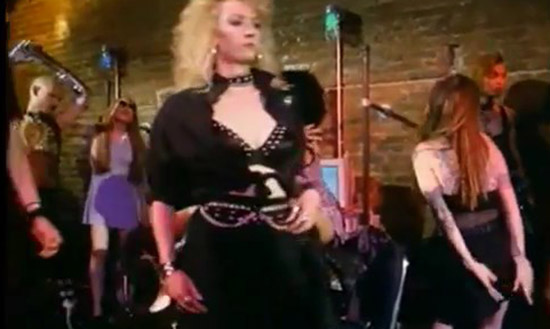 The plot is straight from Shakespeare’s play (with the addition of a lot of incest and one pedophile priest). As a matter of fact, I’m willing to state that “Tromeo and Juliet” is the best film adaptation of any of the Bard’s work. Tromeo Que, played by Will Keenan, is a sweet, earnest young man. At a costume party, he falls for the beautiful Juliet (Jane Jensen) who is being bullied by her pervy father Cappy Capulet to marry the unhinged London Arbuckle (a wonderful Steve Gibbons). The star-crossed lovers run off and marry in secret. Of course, their families hate each other ever since Cappy elbowed Tromeo’s dad, Monty Que, out of their filmmaking business. This leads to a lot of Troma-quality violence between the two factions.

Ok, so we all know the story. What’s great here is all the little flourishes that the Troma team adds. We have Lemmy as the Narrator, close-ups of nipples being pierced, extras mugging for the camera, cameos from the Toxic Avenger and Sgt. Kabukiman, hermaphroditic cow-women, penis monsters, Debbie Rochon, and plenty of nudity and gore. You’ll notice I don’t say any of this is gratuitous, because in a Troma movie these are all necessary for the aesthetic. 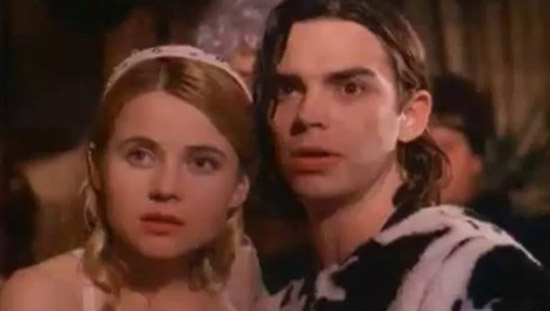 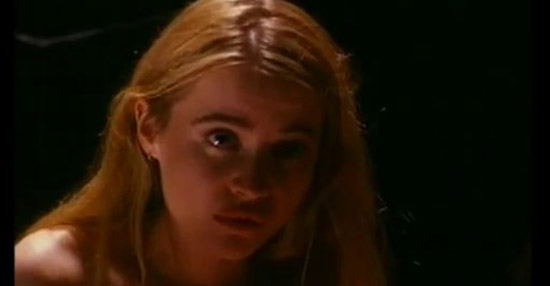 However, “Tromeo and Juliet” is more ambitious than any other Troma film to date. There are moments of genuine pathos. I think specifically of the scene in the glass cage (where Juliet’s father puts her for punishment) where our two lovers comfort each other, and the scene where Tromeo’s best friend, played by an excellent Valentine Miele, reveals his true feelings for our hero. It also has an epic feel, thanks to the story’s pedigree and the large cast. This film may have the most speaking parts of any Troma movie.

And the acting is excellent. Keenan and Jansen are amazing, but so is William Beckwith as Cappy and, as mentioned before, Steve Gibbons as Arbuckle. They steal every scene they’re in. When you see the “raisin loaf” scene. You’ll understand. 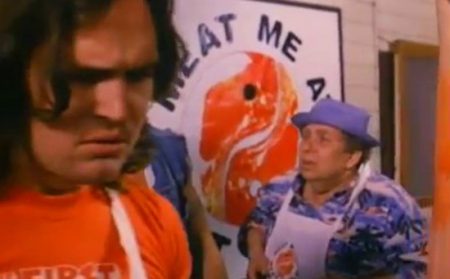 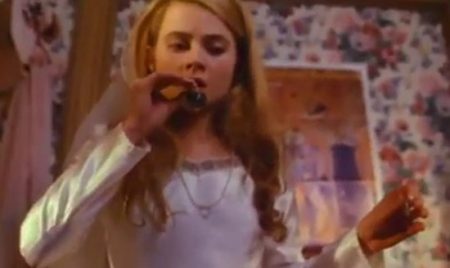 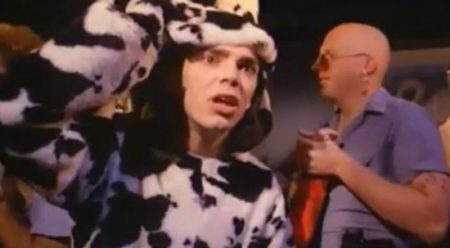 But it all starts with the script, written by Mr. Kaufman with a then-unknown James Gunn. It strikes the perfect balance between the sophomoric house-style of Troma and some very clever dialogue. They’re also able to work in some of Shakespeare’s own words, and make it sound seamless and natural.

So, as I rewatched this film, I kept wondering why these movies are so important to me, and I think I know why. Movies are expensive to make. Even on a small production you have investors, producers, and the like. They are also collaborative. You have set designers, editors, composers, caterers, and many more. 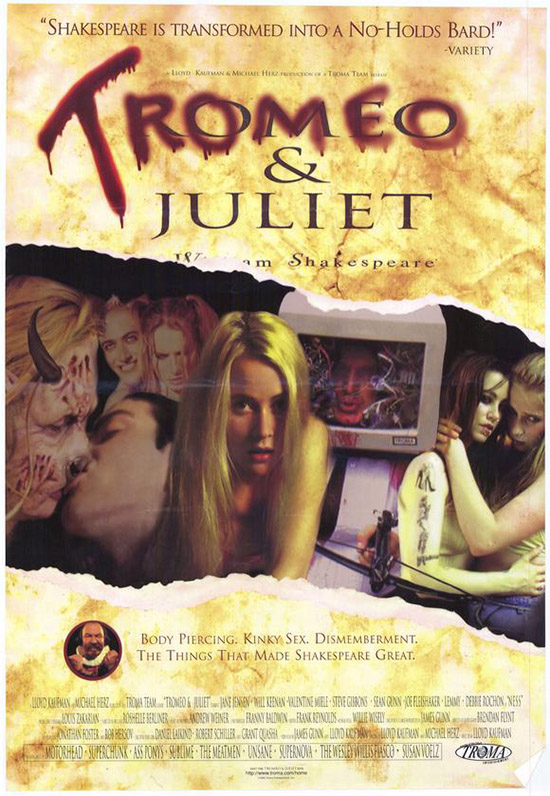 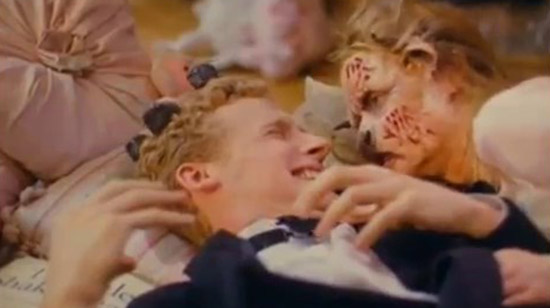 So, to get a movie made, it has to appeal to a lot of people. Therefore, most movies are blandly mainstream. Even the good and great ones. Lloyd Kaufman and team never got that memo. They do whatever they dang-well feel like. I find that incredibly admirable. Is the humor sophomoric? Yes. Are the special effect cheap? Indeed. Is the social commentary a little on the nose? Sure. But theses are works of art with a unique and singular voice. I stand in awe of their glorious weirdness. I’d rather watch a flawed but interesting movie than a technically competent borefest. Thank you Lloyd Kaufman!