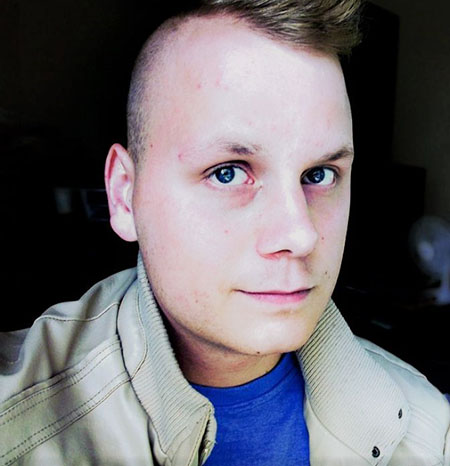 Please tell us how the concept manifested for RED HOLLOW?

Red Hollow came about at a time when I was growing weary of all the remakes and reboots that were on the horizon, and I had just seen my first script adapted to film, A light in the dark, so I wanted to start up another horror project. But I had noticed that in a lot of horror films, and this is where I applaud Rob Zombie for his work, is that death in horror films had started to becoming sort of a light topic. Like it was traumatic, it wasn’t horrible, you were rooting for people to die, and hoping they got killed in a particularily nasty manner. To me death is a horrible notion, and to be murdered, even more grisly. I wanted to make a film that would restore the fear of death, and the fear of what was going to happen to people versus the whole looking forward to seeing it. So I started writing Red Hollow, under a different name at the time, and I realized that I think I had come up with something I hadn’t seen before. It has a familiarity to it, but I’ve noticed that is something that definitely helps horror fans get into a film, but it does go in a pretty wicked direction and I think is a film people won’t know what to expect when they see it. There’s some crazy awful things going on, and all of the characters are pretty likeable, that I think it’s going to have the traumatic effect on viewers that I’m going for, while telling a pretty interesting story!

Tell us about the indiegogo campaign and what you expect?

The indie go go campaign is more so about raising both more funds and some awareness of the project, to give people of the horror genre a chance to join up with us and help us make a horror film that isn’t going to let them down.  My expectations of it are that I’ll be thankful to anyone  who does take it upon themselves to help us out, but definitely no hard feelings to those who can’t! It’s just about taking what we already have and amping it up as much as we can to ensure that we have something that’s going to make everyone go That’s messed up, I love that! And it looks really great too! We have some nice perks, we will be adding more as time goes on and that the campaign will end at the end of January!! 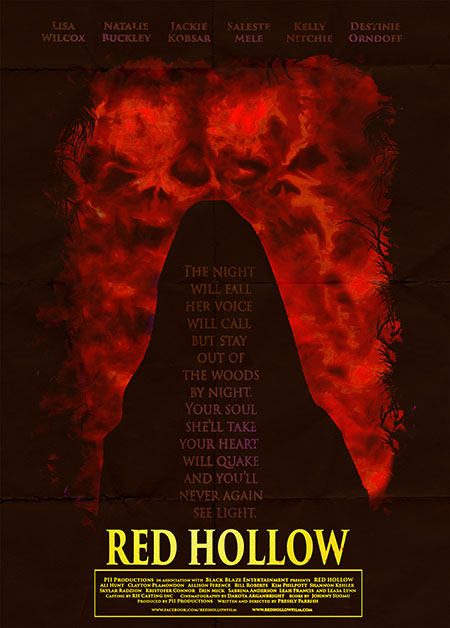 Who inspired you professionally to direct?

I could talk about that for days, I think it’s more of a culminative effort of all the film’s I’ve seen over time versus any specific one, but I gotta give credit to the ones who really molded my warped sense of horror ideals and that’s definitely Lucio Fulci, Lamberto Bava, Dario Argento as well as Wes Craven & finally John Carpenter. All of them were incredibly different in their work, but truly truly effective.  In the bodies of their work I have to say I was always on edge about what would occur with the characters, and their direction just seemed fantastic, sure some of the earlier pictures from the 70’s or 80’s have moments where you go? Why… Why did that happen haha, but the films overall were in my mind truly what horror is all about, and definitely set the bar high!! Italian horror and their directors are the bulk of where I got inspired to enter into director, mixed with the idea that I think Writers should definitely get out there more to direct their own stuff, they know the script’s so much better than anyone else could and I think that’s what made a lot of the mentioned directors above so successful at what they did. Just very masterful and inspiring to me! 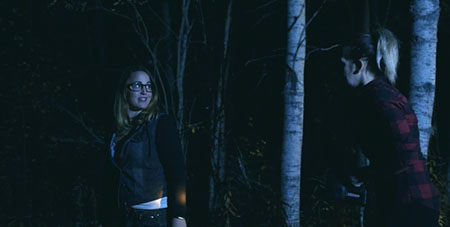 Tell us about the cast?

Casting was brutal. Casting took about six months of seeing people, literally from all over Canada and the USA. I think I saw something close to between 600-800 people, I searched hard and low for these actors, but ultimately the most passionate and the most driven were the ones I found locally, and I wanted to give them an opportunity to show the world what they have so I went local with a lot of them.

Casting Lisa Wilcox was a fan’s wildest dream come true, that was the first Elm street film I had seen, I remember being absolutely horrified, I was about 8, but Alice was able to beat his ass. And then come back and do it again, only chick tough enough to take him down twice. Lisa has been an absolute dream to deal with, so supportive and just so incredibly awesome Filming is going to rock and she’s equally as excited about her part, which definitely gives you more confidence in what you’re doing when a veteran horror actress is like , yeah, I really dig this. Makes you feel proud.

Natalie, the film’s lead, initially auditioned for a much smaller role at the time, but her audition was literally mind blowing, I literally got chills from it, so she wound up with the lead.  I’m extremely fortunate to have found the cast I did.  Jackie, Saleste, Kelly, Skylar, they’re all amazingly talented people.

Destinie Orndoff (Red Eye, Party Night, Haunting of Mia Moss)  is our other actress from America, flying up for it, she’s definitely someone to keep your eye on, producing, writing, doing a ton of indie films at the moment, She’s just great.    I couldn’t be more pleased with the cast, I have to say, and I had to be picky, the cast definitely makes or breaks the film!! 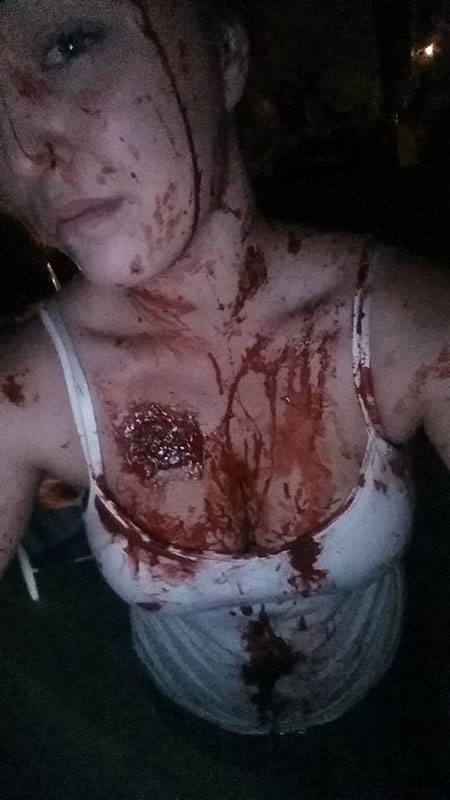 What challenges have you faced so far?

Sleep. Lack of sleep. Definitely have to spend some days straight without it to get as much done as you need to get a good project going, but the bags under my eyes will be worth it when we wrap. I’ve been fairly fortunate with this, Have spent soo much time in preproduction, that we’re super prepared for this shoot. I have the greatest Cinematographer I could find, Dakota Arganbright, and I’m just honestly, I can’t complain, I’m just thrilled it has all been as good as it has been, surprised but thrilled!!

What would you like to say to the fans who will be watching RED HOLLOW?

First and foremost, I’d like to say thanks, I’ve already been enveloped in such support from the horror community, have all the new friends out there sharing my stuff, it’s just, I find the horror community can be a much more loving place than people would expect, considering we all sort of enjoy watching people getting murdered for fun haha!

I’d also like to say you have no idea what you’re getting into with this one, It’s a horribly dark piece and there is also a ton of gore, but it’s going to be hyper realistic, it’s not gonna be easy to sit through, and I’m honesly most excited for them to see the last 20 minutes, don’t get me wrong it’ll all be effing awesome, but the last 20 minutes leading to the end, I think is when the audience may realize what they’ve just gotten themselves into, and the pay off is just so worth it.

And thanks to everyone, your website, all the people out there who have given me this opportunity to share my stuff with you guys, It’s incredibly humbling and exciting. I just appreciate all the love I’ve been given lately, ( keep it up people haha!) I’m on cloud 9 and excited to bring you all there with me!! 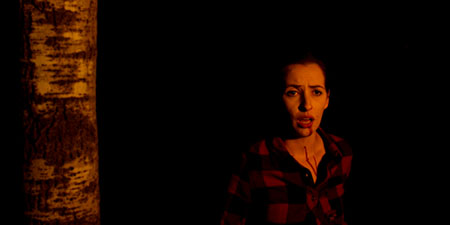 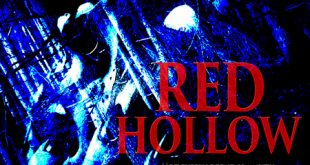