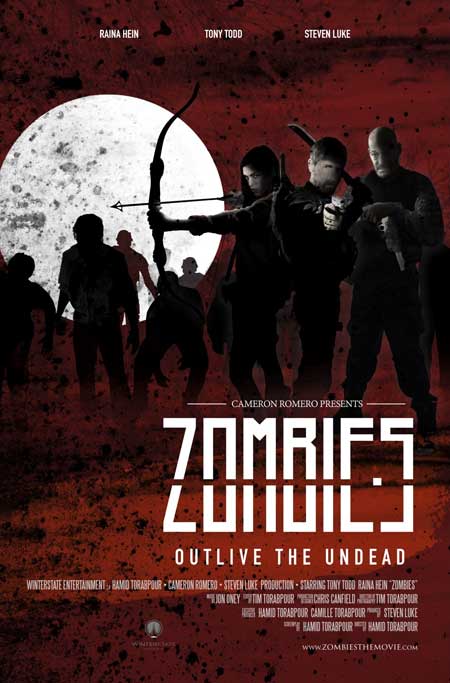 When the world is in shambles, plagued by a zombie outbreak, only the strong will survive, but just how much determination will it take? Will Luke and his crew have enough ambition and ammunition to outlive the undead?