It’s NIGHT OF THE LIVING DEAD meets Charlie Manson in this gore-drenched 1971 drive-in classic. After consuming rabies-infected meat pies, an LSD-addicted hippie cult goes on a vicious murdering rampage! Heavily censored since its original release, this infamous landmark of cinematic brutality is being presented in all its blood-splattered glory. 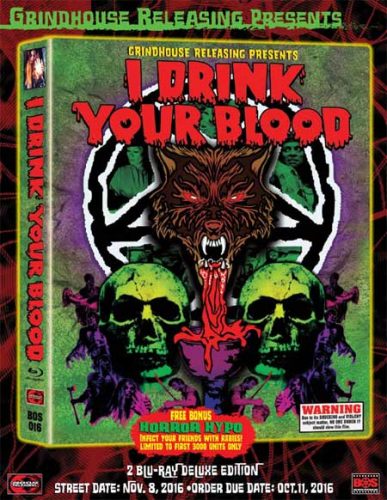 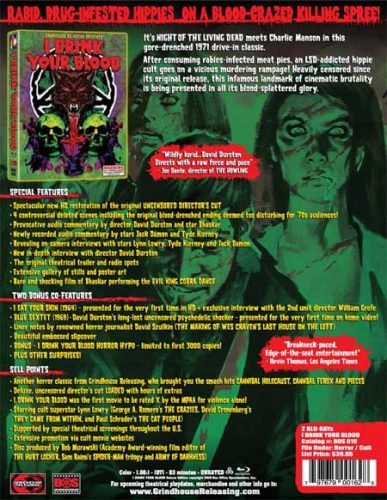 Tags I Drink Your Blood 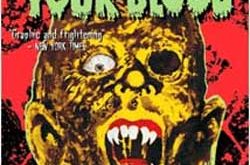