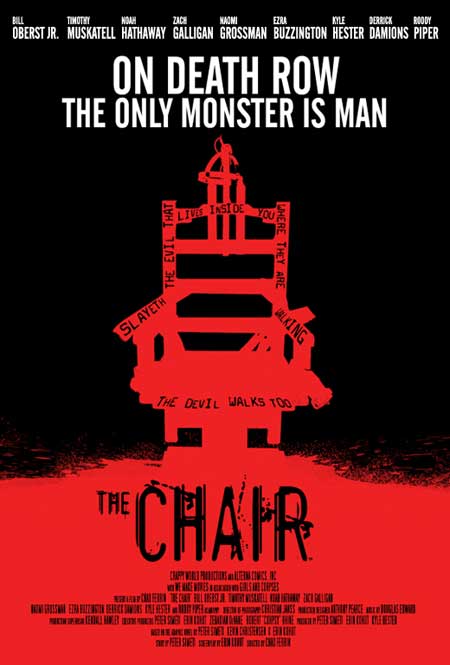 THE CHAIR is gearing up for a small theatrical debut in multiple cities in mid-October and then on-demand theatrical screenings taking place afterwards throughout the month of October, November, December, and onward.
Partially funded with the help of Kickstarter backers, THE CHAIR marks the major motion picture debut for Alterna and is an important one for creator-owned comics in general. 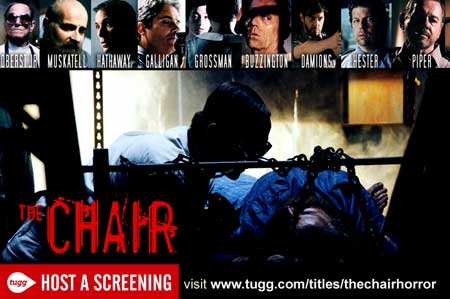 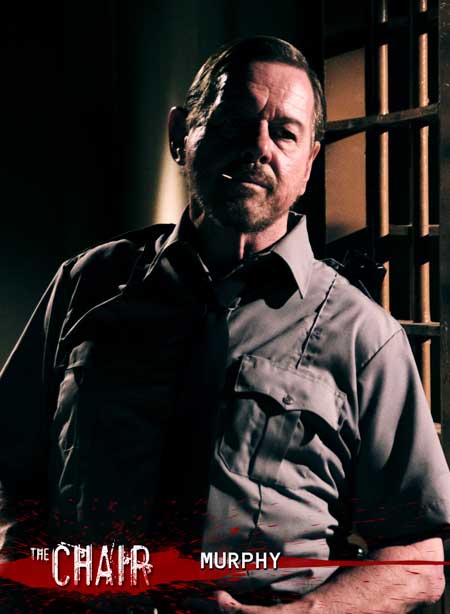 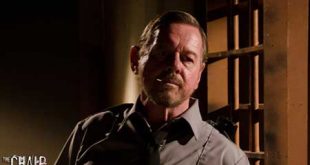 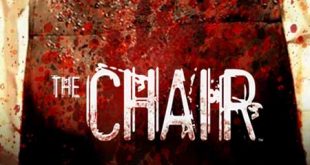 The CHAIR Preps to Knock You Out of your Seats