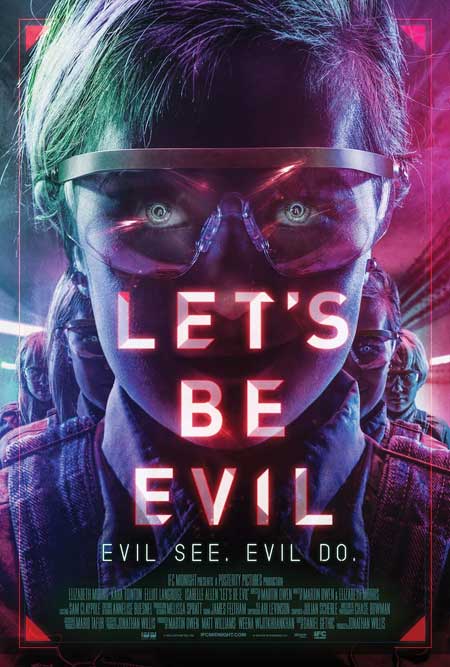 A vision of augmented reality.

Let the record show that Let’s Be Evil is a complete mess from start to finish.

A cautionary tale for anyone considering getting mixed up with combination of Google Glass, virtual reality, and an underground summer camp for gifted and talented kids, Let’s Be Evil imagines itself to be intelligent, thrilling, next-gen sort of stuff, but that pipe dream turns out to be just as illusory as the VR world that the film efforts to construct. 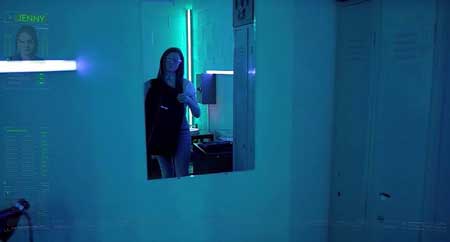 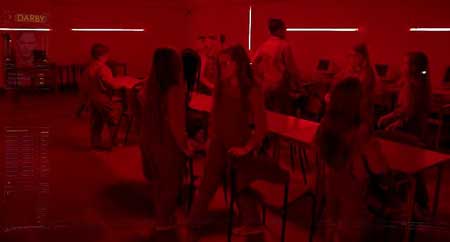 Jenny (co-writer and co-producer Elizabeth Morris) has money problems, so she agrees to become a sort of camp counselor to a bunch of kids—the “Candidates” as the film repeatedly refers to them—who are being offered a mind-stretching VR super-education in a mysterious, secure, underground facility. Along with fellow desperado chaperones Tiggs (Kara Tointon) and Darby (Elliot James Langridge), Jenny basically just hangs out doing nothing, as interaction with the “Candidates” is both discouraged and apparently unwelcome. Other than Tiggs and Darby, Jenny’s only companion in the facility is Arial (Jamie Bernadette), an artificial intelligence host and guide who sometimes appears to be the omniscient force that runs the facility and at other times appears to have no idea what’s going on around “her”. All is odd but fine until the “Candidates” start demonstrating some disturbing and potentially sinister behavior, and when they seize control of the facility, all hell breaks loose.

The problem, however, turns out to be that in Let’s Be Evil the process of hell breaking loose pretty much entails some flashing red lights, some noise, and just about the least amount of horror that you can possibly infuse into 88 minutes of runtime (including the credits!) while still calling it a horror film. For a movie with obvious ambitions, it turns out to be relatively lazy, uninteresting, and wholly uninspired. 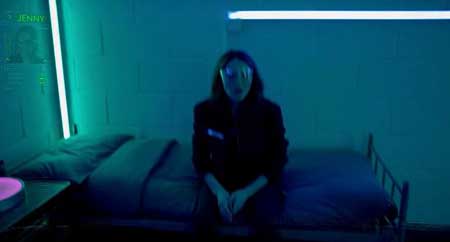 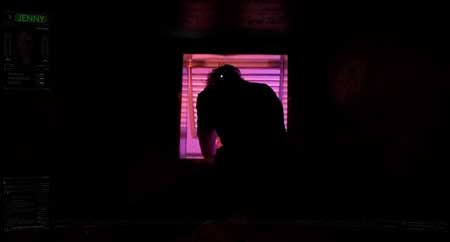 Take, for instance, the film’s approach to point-of-view.

Very early on in Let’s Be Evil, Jenny enters the underground facility and put on her VR glasses (the film calls is “augmented reality”…but that doesn’t appear to be accurate), and from there on out the movie is told from a first-person perspective, through the glasses. That perspective is constantly shifting, however, to other characters and their glasses, so although the perspective remains first-person, there is no consistent point-of-view. The resulting visual chaos may have been intended to unsettle the viewer in an effort to increase the sense of panic and unease, but it only serves to discourage emotional investment in the characters and ultimately the film itself.

Even more galling than the movie’s perspective issues, though, Let’s Be Evil’s lack of a credibly menacing villain lends a decidedly tedious and un-engaging vibe to the entire proceedings. We are led to believe that the “Candidates” have become little evil geniuses over the course of their virtual education. However, aside from some pedantic expository scene-setting early on from a vaguely right-wing, corporatist suit who may or may not be connected to the facility, there is little explanation or motivation behind anything that happens in the movie. Worse, the naughty little villains themselves—while they may be smart and are obviously evil (it’s right there in the title, for God’s sake!)—never seem really all that threatening, even when they are doing bad things. These are not exactly the Children of the Corn or the scamps from the Village of the Damned. No, these are more like the milquetoast background actors from Kindergarten Cop…and yet they are supposed to leave us shaking in our boots. 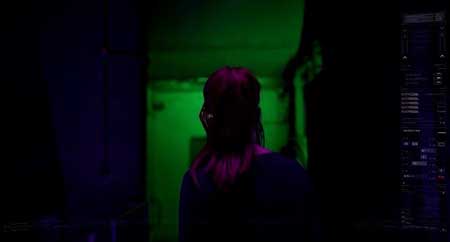 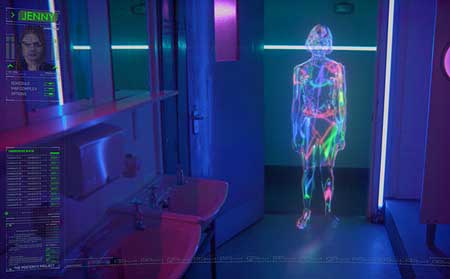 Director (and cowriter) Martin Owen and his team do a creditable job creating an interesting visual environment and constructing a tale that should lend itself to paranoia and suspense; and the actors, really without exception, acquit themselves just fine (except when they are supposed to be panicked or terrified, in which case they simply add two or three shallow breaths to their dialogue). The whole, however, does not nearly add up to the sum of its parts, even though that itself would have been a relatively low bar to clear. 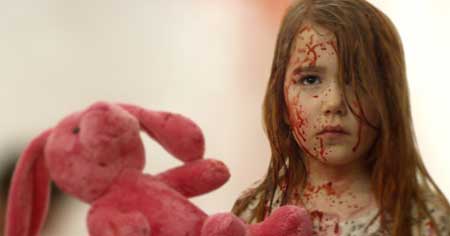 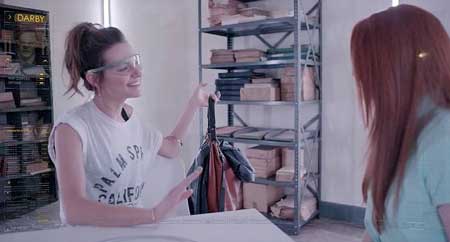 It’s possible that an amazing mind-screw of an ending could have salvaged this mess, but much like all that came before it, the “big twist” ending is neither big nor is it particularly a twist:  it’s simply just a who-cares cherry on the waste-of-time sundae that is Let’s Be Evil.