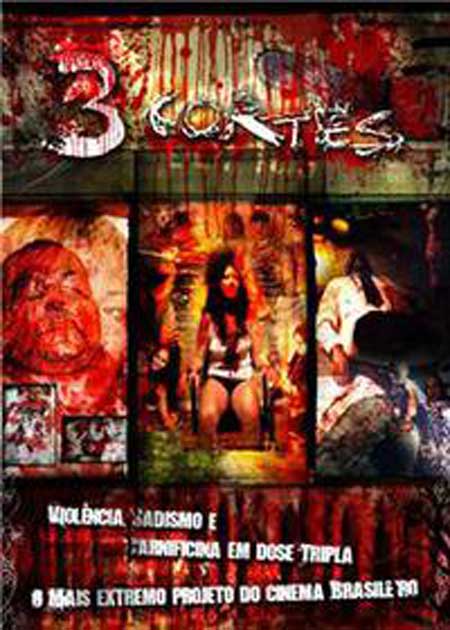 Inspired by 70s Horror movies and real crimes, Dead Human Collection is a bloodbath that follows a deranged Serial Killer and his sadistic habits.

Colecao de Humanos Mortos (translated from Portuguese, it is Dead Human Collection) is a short film written and directed by Fernando Rick (he also directed Feto Morto as well as a couple documentaries on the old Brazilian hardcore punk band, Ratos de Porao). This short can also be found as part of 3 Cortes, a collection of three Brazilian horror shorts (also included here are films by Kapel Furman [06 Tiros, 60ml] and Andre Z Pagnossim [Sozinho]). This particular short weighs in at about 21 minutes, and unfortunately there are no English subtitles, so please bear with me here. 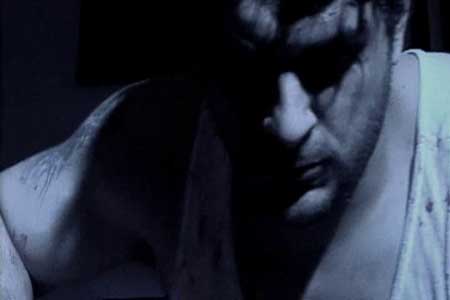 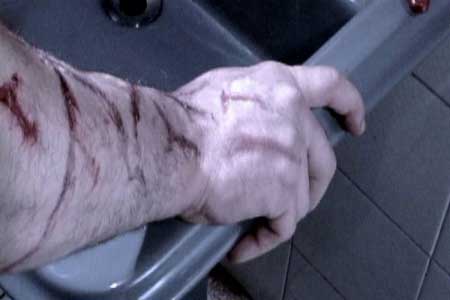 After opening with a quote from the notorious serial killer, Albert Fish, we cut right in to a topless girl, bloody and bound to a chair. Not just tied to it, but her hands are actually nailed to the arms of the chair. There is a guy standing over her, holding a knife and laughing at her while she screams for her life. Quickly we notice he is not the only person holding her hostage – there is also a girl there, teasing her as she cries. The man scalps her and we get the opening credits; there’s no time to kill when it comes to short films, and this one gets right in there.

The general story of Colecao de Humanos Mortos revolves around a serial killer (Ulisses Granados) who breaks into a house and tortures the husband and wife living there. But he’s not acting alone, well, not exactly. What sets this short apart from so many others is how we see the killer. There are plenty of horror films, especially shorts, that are solely about a guy torturing and killing his victim, usually a girl, with nothing deeper to them and nothing setting them apart from each other aside from the amount of blood and gore on screen and the way the killer is shown to be depraved or insane or both. Here, while essentially giving the same basic structure as many others, Fernando Rick lets us know his serial killer is crazy by showing us the voices he is hearing inside his head in human form. And so, while he beats on, tortures, and rapes his victim, we also see other characters in the room pushing him forward: Madness, Pleasure, and Hate are not just emotions, but actual characters sharing screen time with the killer. In addition, a ghost (?) of a dead man is right there as well, adding to the insanity. 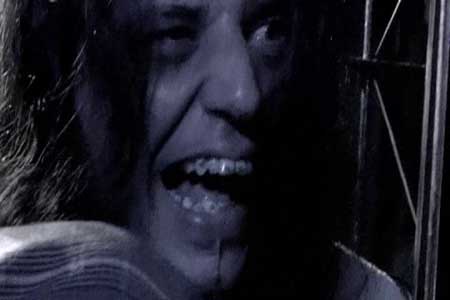 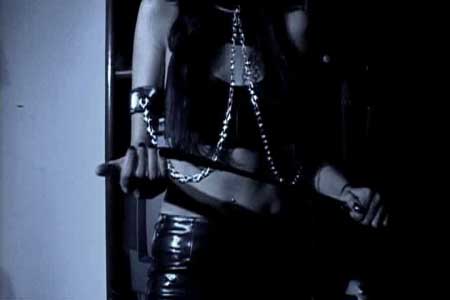 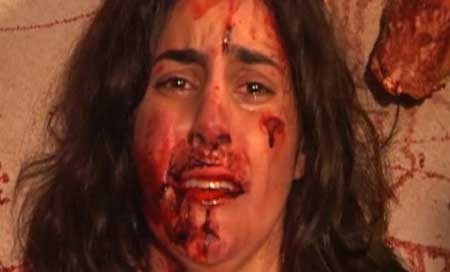 While this is a fairly straightforward short film, with a very familiar story, the addition of the inner voices as characters brings it a step or two above the rest, saving it from being another tedious torture sequence. The gore effects aren’t too bad, with plenty of blood splattering all around, and the kills are pretty brutal. The end even gives us a bit of a twist, a sequence to reassure us that, yes, there is just a single deranged individual performing these horrifying acts we see on our screen. 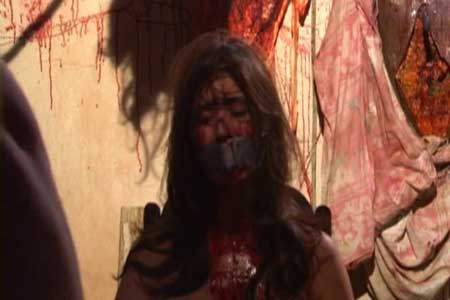 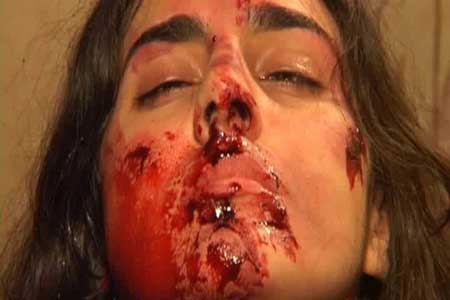 There is a lot packed in to this barely 20 minute film, and that is appreciated – there’s no filler here, every bit is essential to the director’s vision. Colecao de Humanos Mortos can be viewed on its own or as part of 3 Cortes, as the collection isn’t an anthology with a wraparound story, but rather a set of three short films linked only by their genre and national roots. This film doesn’t break new ground when it comes to horror, but it is an above-average, well made short that is interesting and somewhat entertaining. If you happen to stumble upon it, it is well worth your time. 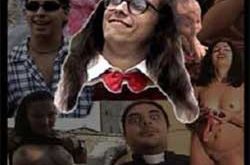