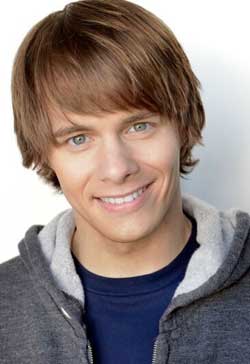 Please tell us how you got involved with “Strings?”

I booked “Strings” because my manager let me know about the audition I had. Then I videotaped myself with my friend Inge Uys. It was really cool because I actually booked the role right off the tape. They said that it was hard to cast for that role and they’d been looking for me for a long time.

How did you prepare to play Rikers Smith?

My preparation included as much time with the material as I had before we shot. Thinking about the situations were were in, who I am in this story. What things mean to me in the story based on the life I’ve lived. It was important to have discussions with the show creators about all of this because not everything is revealed right away in the scripts that we received.

Oh man, these guys were great. I know I’ve met some life-long friends in this group. We shared a number of laughs.

What was it like for you working with Director, Stephen David Brooks?

Stephen is such a cool dude! Very open to collaboration and listening to the actors and taking our thoughts into account. I really appreciated that. Also, he met with each of us beforehand to talk about our individual part and the story as a whole. He always referred to all of us as “Fabulous Thespians”. Awesome guy! 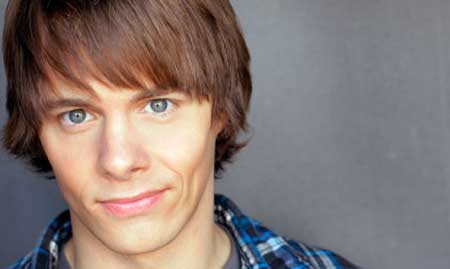 What can you tell us about the series so far?

It’s said to be a mix of Teen Wolf and Saw. Strings finds the characters drugged, hooded, and bound in a room with no apparent way out. What at first glimpse seems to be a random group of teens, the characters soon learn their link is much more than originally thought and someone has a score to settle… at any cost. 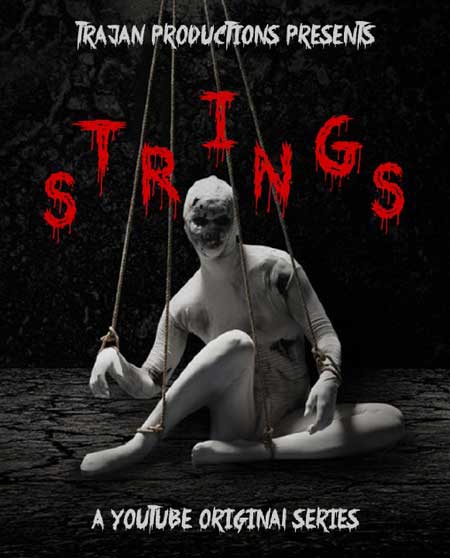 What do you want to say to the fans and the people who will be watching “Strings?”

I think we’ve got a really fun, fresh story for you guys. It’s going to keep you on the edge of your seats and if you like it, we encourage everyone to share it! When we reach a certain viewership level, we’ll be able to bring the fans even more episodes.

Right now, I’m working on a Sci-Fi series called “Space Command” with some amazing Sci-Fi legends like Doug Jones, Bob Picardo, Bill Mumy, Mira Furlan, Bruce Boxleitner, and “Orange is the New Black” Star, Michael Harney, as well as amazing the talented Ethan McDowell. I’ve got a couple films in development: “The Clinch Mountain Tracker” & “Superman vs. Doomsday”. Additionally, I actually just got word yesterday about a role in a feature I booked that I haven’t got clearance to talk about, but that’s very exciting. 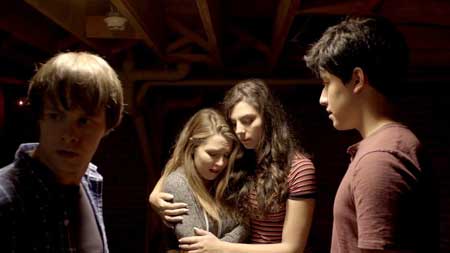 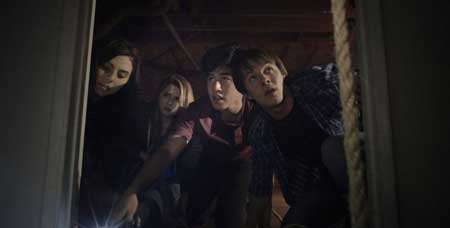 Is it difficult going from television series to films?

The pace is different from TV to Film generally, but I also think the pace can be dictated by budget. If it’s an ambitious low-budget film, it can be just as rapid a shoot as television. So I think it’s just best to approach every gig with the same professionalism and dedication you do every time.