A group of teenage Goths tries to summon a voodoo god at an ancient graveyard. While being sedated through medicals and high on drugs, they get surrounded and butchered by awaking voodoo zombies.

Voodoo Curse – Legba’s Rache is an independently made, low budget, German zombie movie written and directed by Stefan Svahn (he’s unfortunately only made one other film, 2005’s The Lost Way of the Zombies, now focusing more on special effects, working with directors like Marcel Walz and Jochen Taubert). Yes, there are a lot of German zombie movies, but this one brings in something special, incorporating voodoo (as the title would indicate) and a blurring of what is real and what is not. In a world drowning in unoriginal stories of the undead, unique story components can easily make a decent movie shine in comparison, and this is the perfect example. 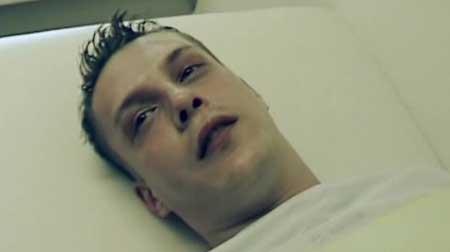 Christoph (played by Gordon Racker) has been having some troubles. Ever since he and his friends went out to the woods and had a séance, he has been having trouble sleeping, his nights torn apart by intense nightmares. Lately, he’s been dreaming of his friends as zombies, killing him in a graveyard, and his dead father appearing on TV and talking to him. After going to the doctor and getting some pills to help him sleep, his friends invite him out, telling him a night out with friends and beers is sure to cure what ails him. Needless to say, he is less than thrilled when his friends drive him out to a cemetery intending on having a more powerful séance this time around. But this séance is different than last time, with words and spells being read from an ancient book, calling on Legba, a being not of this world. Then the night gets even worse when, one by one, corpses start rising from their graves and tearing the group of friends apart, limb by limb. 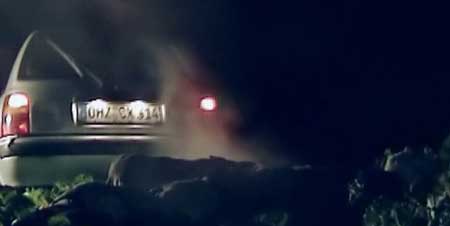 Voodoo Curse – Legba’s Rache has a fun and simple storyline, but it’s once the undead surface that it becomes a big bloody party! Svahn paces the action and dismemberment scenes very well, bringing to mind the no holds barred brutality of movies like Evil Dead, Dawn of the Dead, and a fellow German undead party, Ittenbach’s Premutos: The Fallen Angel, with a little touch of Fulci thrown in here and there for good measure (among other things, Christoph’s doctor’s name just happens to be Dr. Freudstein).

Humans start speaking with the voices of demons, people vomit blood and maggots, and our dwindling group of friends quickly realizes this is a fight or die situation. Luckily for the viewing audience, they choose to fight, which means there is a lot of gore in this movie, and it is fun, well done, bloody, and nasty. 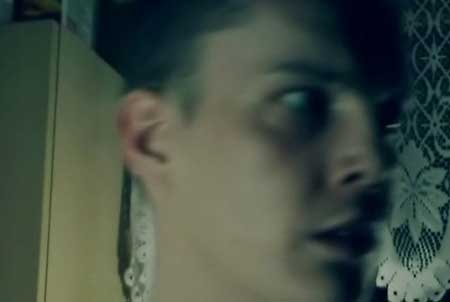 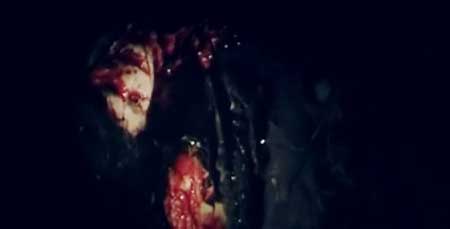 Being an independent, low budget, German horror movie, there are some things you can expect from Voodoo Curse – Legba’s Rache. The actors are not big name folks, nor have they done a whole lot of other acting, so the skill level is mid-range here, never horrible, but no Golden Globes nominations either. The characters are way into heavy metal, of course (although Christoph’s mom calls them Goths – parents just don’t understand). There is a strong tie to the world of old, in this case an old book, possibly the Necronomicon, that facilitates the rising of the decayed ones. The budget must be a little higher here than on some others, because English subtitles are included for us non-German speakers. 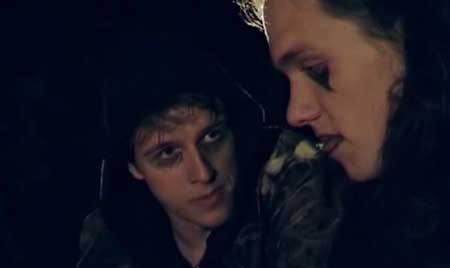 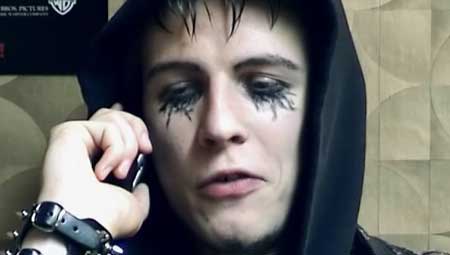 Voodoo Curse – Legba’s Rache is the perfect example of a completely rewatchable, fun horror movie. The plot is straight-forward, with a couple twists here and there thrown in for good measure, but neither overly complicated nor bare-bones and predictable. The action is over the top, just the way we like it, with plenty of blood and guts splattered across the screen on a regular basis.

It’s not just that there are lots of effects on display, but that they are well done; we get a wide range of creatures, from the recently dead and butchered to the most rotted and decaying corpses. There’s even a zombie dog in here! So grab a few friends, and a few cold drinks, and have yourself a German splatter night – this movie will work as a perfect double feature with a classic Schnaas or Ittenbach favorite. While it might not be perfect, it sure is a lot of fun.