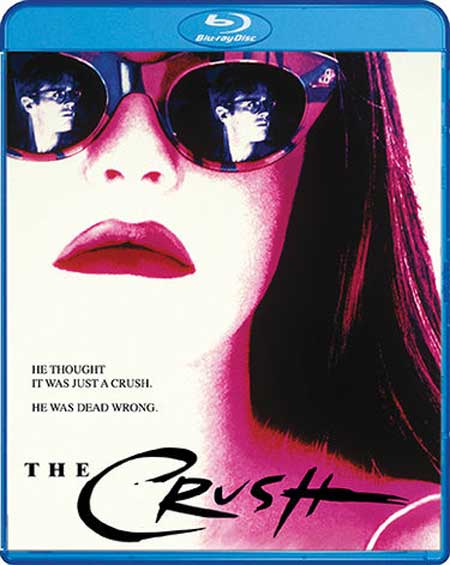 A journalist becomes the unwanted center of attention for a 14-year-old girl, who proceeds to sabotage his life after he refuses her sexual advances.

I have a high tolerance for bad movies. It is hard to watch a movie and not find anything good in it. It is even tougher for a movie to be so overwhelmingly offensive that it negates any good qualities. Not a lot of movies can reach a level of ugliness that causes me to loathe them. Let’s just say that I found a new movie to make it into that rare breed. 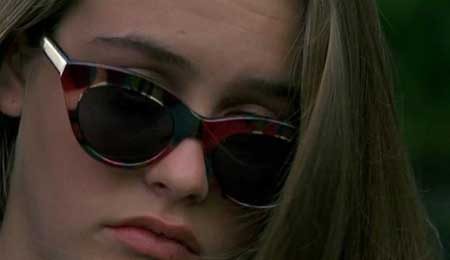 The Crush was released in 1993. It starred Cary Elwes as magazine writer Nick Eliot. He is known for his research skills more than his writing. He got hired by Pique magazine, and moved closer to the offices. The move brought Nick to a guest house owned by Cliff Forrester (Kurtwood Smith) and his wife Liv (Gwynyth Walsh). Nick soon met their fourteen year old daughter Adrian (Alicia Silverstone), who manifestd an abusive crush on him. She would stop at nothing to make Nick her man.

There was the inkling of a good idea in that synopsis. A teenage girl had feelings for an older man and ruined his life in the hopes that he loved her back. That could be an interesting, dark story if done right. It is not done right in The Crush. Everything about that story went wrong. It was a train wreck of a movie that urged you to turn it off and throw away every copy. You will feel dirty, sleazy, and horrified. It took any hope at the story turning out good and stomped on it with bad intentions. 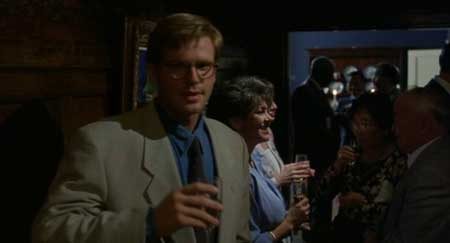 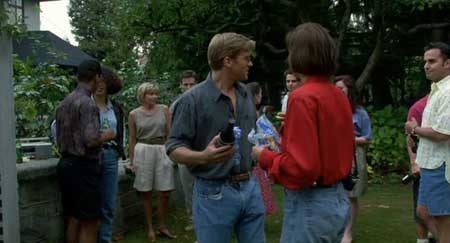 Alicia Silverstone’s fourteen year old character was sexualized throughout The Crush. It is one thing to have Nick Eliot fawn over Adrian. It makes for a somewhat despicable main character, but there have always been bad protagonists. The problem was that the movie sexualized Adrian as much as Nick Eliot did. The movie showed Nick’s point of view as Adrian got naked and stepped into the shower. She modeled herself for Nick, who was hiding in a closet, before going to wash herself. It was one of the most uncomfortable experiences. The movie was trying to be creepy in how obsessed Adrian was with Nick, but was only successfully creepy in this pedophilic sense.

The thriller aspect was effective, though undermined by the reciprocated feelings. Had the movie simply been the final third, it could have been great. The way that Adrian destroyed Nick’s life after he rejected her escalated beautifully and was captivating. She was dangerous and that came through the screen. Nick’s love life, work life, and home life were being torn apart by Adrian. Hints were dropped that this wasn’t the first time she had done this and that it may have previously ended in murder. It would have been more effective without the icky Nick Eliot side of things. 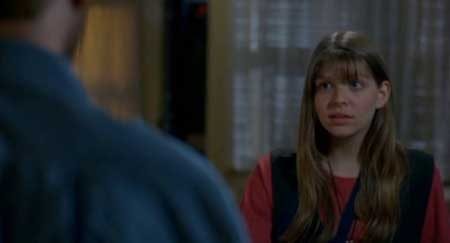 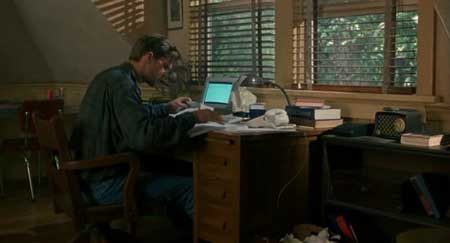 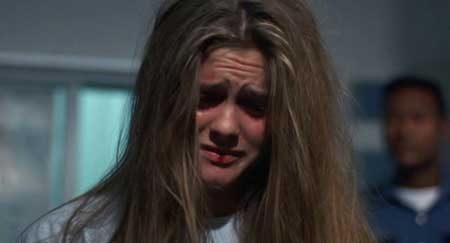 Even with that performance and the final third, The Crush is a deplorable movie. The way that it fetishized a fourteen year old character is disgusting. It’s a movie that forces pedophilia upon its viewers as though there is nothing wrong with it. Had it taken a darker look at Nick Eliot, it may have saved itself some trouble. However, you are meant to sympathize with him as he watches this young girl undress. You are meant to understand the heat and passion between the characters. You are meant to like this character, when what he does is sickening. The Crush took a wrong turn in Albuquerque and forgot to correct its trajectory.

The Crush is now available on bluray per Shout Factory