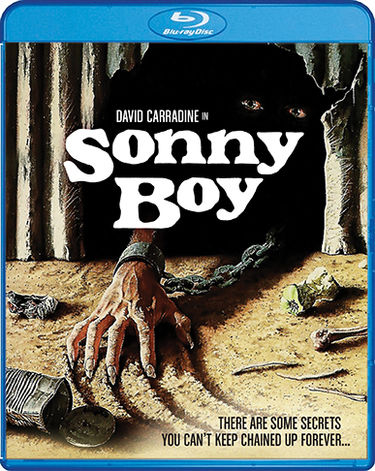 A small-town crime boss accepts delivery of a stolen car, only to find there’s a baby in the back-seat. He and his transvestite “wife” cut out the boy’s tongue and raise him as a mute accomplice in their crimes. When the grown “Sonny Boy” escapes and tries to make contact with the outside world, the attention he draws to his warped family results in darkly-humored mayhem.

If you are a looking for a movie that is one part The Cabinet of Dr. Caligari and another part Unleashed, I would still suggest you try a different movie because Sonny Boy is off the rails. This movie is unpleasant and is not made well enough to warrant any one searching it out other than hipsters looking for something to watch ironically. It is exploitative, predictable, and it feels like a joke on the audience. 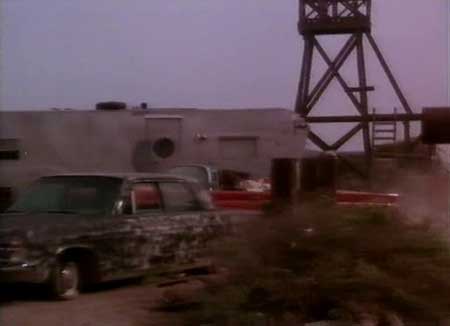 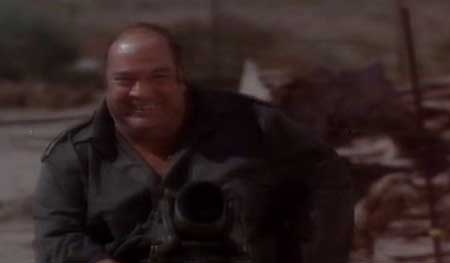 A criminal named Weasel, played by Brad Dourif, robs and kills a young couple. When he goes to fence the stolen items, he finds a baby in the backseat. The redneck couple that fence the material decide to take the baby. They name the baby Sonny Boy and raise him like an animal. The family cuts off his tongue and train him to kill their enemies and eat them.

As I mentioned, this movie is unpleasant. A child getting his tongue cut out and being drug behind a car is not something I ever need to imagine. Meanwhile, the baby playing Sonny Boy is crying constantly like he is miserable being on screen. Whatever it took to make that baby upset was not worth it. The redneck family is insane. The man, Slue, is a hulk that gets mad constantly, kicks a pig when it is in his way and slaps anyone who crosses him. The woman, Pearl, is played by a cross-dressing David Carradine. 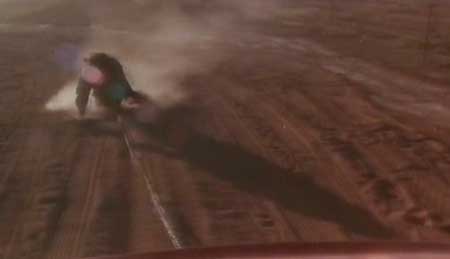 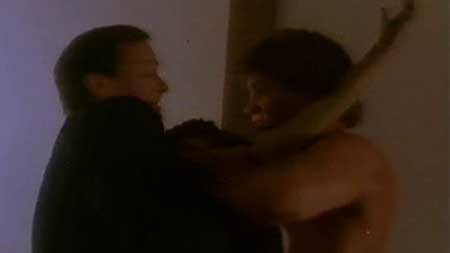 The movie quality is very poor. The screen looks so scratchy that it appears to be edited in a rock tumbler. Between scene transitions, a form of dueling banjos play as if to make the audience feel like at anytime the characters will be raped by hillbillies. Not that there are not a few charms to this movie. Brad Dourif could read the phone book and be awesome. He tries to be memorable every time he is on screen. Paul L. Smith does a great job as Slue. I used to think he was only memorable for being in Pieces but he really is great as acting like an abusive butt-head in this film. 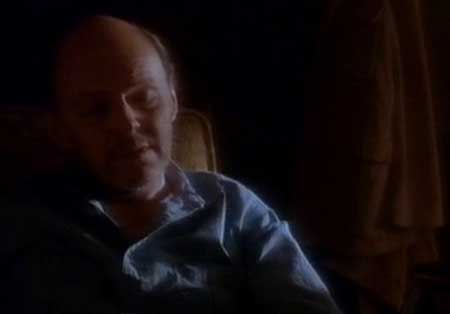 The last fifteen minutes has all the real action in the movie. It feels like the bulk of the budget went to the shoot-out scene, which was covered in explosions and fireballs. The problem is that this movie is nothing new. It is a plot about a man who takes a pitiable man/creature and makes him into his killing tool. When people figure out there is a killer amok they gather a mob and go after them. They did not even make a story that seemed to flow logically. At one point Sonny Boy is being attacked by an angry mob and then the screen just says “Three days later.” We suddenly see Sonny Boy hanging out in the desert and he apparently has a girlfriend. 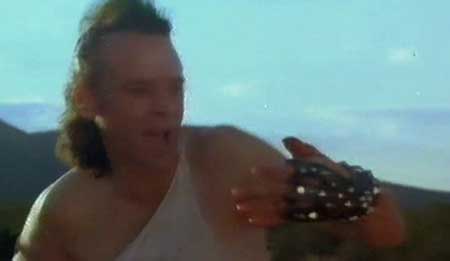 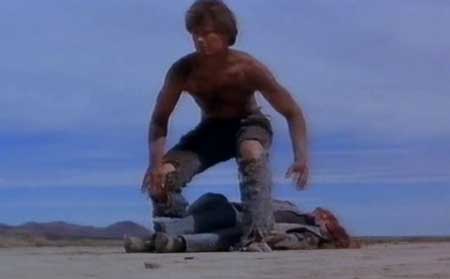 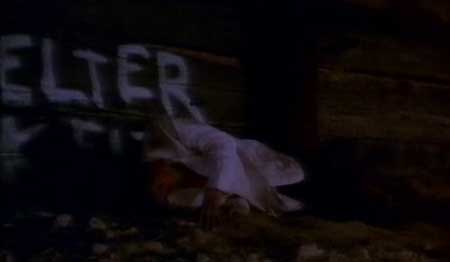 Who decided to put David Carradine in a dress and have him play a woman? It is so strange and then he also wrote and performed the intro song in the film. It is distracting and it does not add anything to the movie. There is a lot of filler in the movie in the attempt to make Sonny Boy seem more vulnerable. Things like having him leer at a couple he comes across having sex in an abandoned house. It does not make him seem like a tragic character but more of a creep. 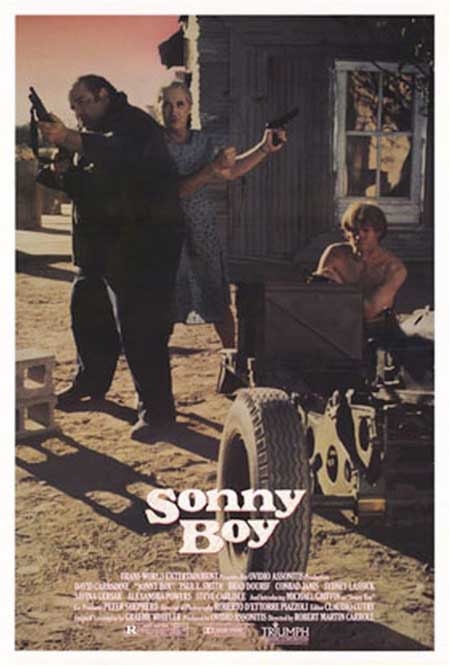 There few things that this movie has going for it do not make it worth seeing. I guess if you are a fan of the bizarre or you might be a fan of obscure Yugoslavian actress Savina Gersak then it might be worth your time. Otherwise, you can see most of these actors doing much better movies. It is amazing that a movie like this ever was green lighted. If it was funnier I could excuse the weirdness but it was devoid of humor and instead seemed to feed of the confusion of the audience.

Sonny Boy is now available on bluray per Shout Factory