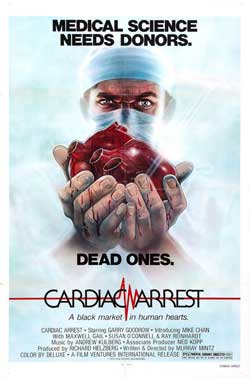 A homicide detective (with his share of personal problems) investigates a series of grisly murders that involve the victims having their hearts surgically removed.

When I first saw the poster art for Cardiac Arrest (which features a sinister-looking surgeon holding a bloody heart) I thought to myself Cool! This is going to be an awesome little slasher flick along the same lines as Dr. Giggles and the woefully underrated Hospital Massacre. Thinking that I was about to be in for a treat I actually made some popcorn and plopped by butt down in front of my computer to watch it, totally expecting to be blown away. Things didn’t quite work out as I’d hoped. It became painfully obvious to me early on that this movie was more of a crime drama with a bit of mystery thrown in for good measure than a slasher flick so I couldn’t help but be a little disappointed. It isn’t a bad movie so to speak but since it is a lot more like an episode of Columbo than any of the movies I mentioned I didn’t enjoy it as much I was thought I was going to before I checked it out. 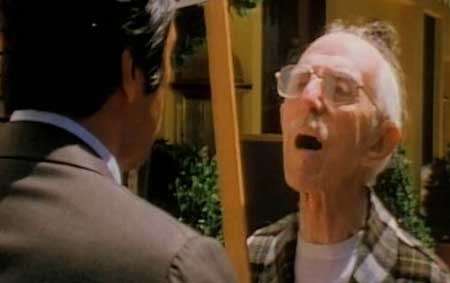 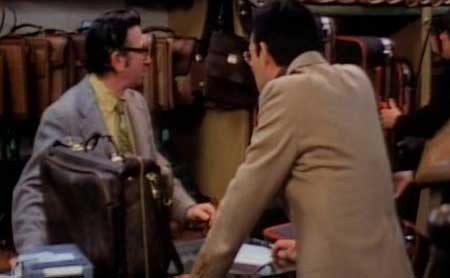 I had never even heard of this movie and honestly don’t ever remember seeing it at the video store when I was younger. I am assuming it is a pretty obscure movie as I couldn’t find out a whole lot about it online so I guess there aren’t a whole lot of people who have seen it (or even knew it existed). I really wouldn’t call it a hidden gem by any stretch of the imagination as it really isn’t anything special so I have a hard time urging anyone to go out of their way to find it (I honestly don’t even know if it is on DVD or not but if I had to guess I would have to say probably not). As I said earlier it isn’t necessarily a bad movie but it just felt like I’d already seen it all before as it isn’t very original. If you’ve seen any other movie about a troubled detective trying to solve a series of bizarre murders then you’ve pretty much already seen Cardiac Arrest. In reality it plays out like an extended episode of the previously mentioned Columbo, Perry Mason, or even Father Dowling Mysteries (wow, now there’s an obscure reference for you) or any of the many other crime drama/mystery shows that ran rampant in the 70’s and 80’s on network television that your grandparents were awfully fond of. If you ask me it is one of those movies that you watch once and say to yourself “It was okay but I probably won’t ever watch it again” and soon forget about completely a week later. 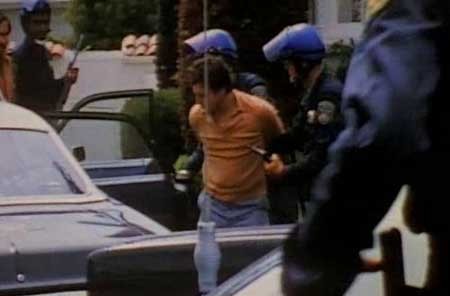 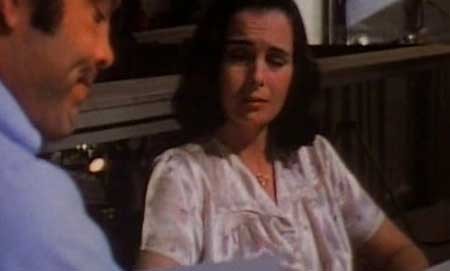 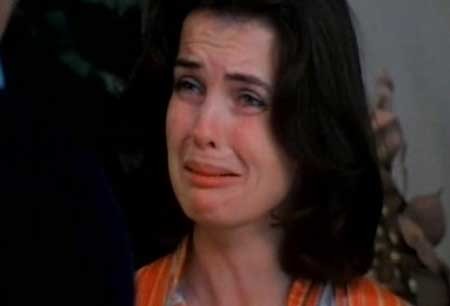 While it isn’t very original I will admit that I did like the premise. We have a mysterious wacko going around killing innocent people and then removing their hearts for some unknown reason (which isn’t that hard to figure out as I am sure most of you reading this have already deduced the person’s motive for doing so). I thought that this was a pretty hardcore premise for such a seemingly tame film and I thought that it was a nice touch. It was somewhat fun trying to figure out who is behind the murders (though again it really isn’t that hard to solve the mystery as it is quite obvious as to who is responsible if you ask me) and if you are into films that have an element of mystery to them then you might enjoy this one (though I feel quite certain you will be able to deduce the identity of the killer long before the main character does just like I did). While the movie didn’t even come close to shocking me or scaring me in the very least I have a feeling that it might have freaked out some viewers back in the day due to the fact that there is someone running around cutting out people’s hearts (you really won’t find that on your typical episode of Heart to Heart or Matlock). 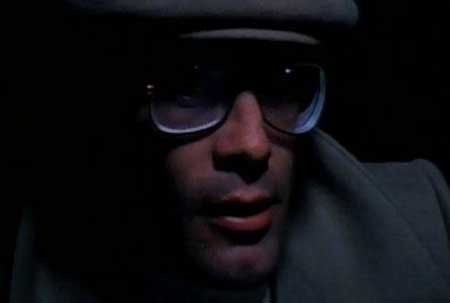 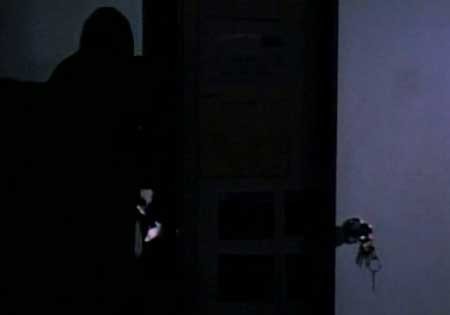 In terms of acting I thought that everyone involved was pretty much on point. Gary Goodrow is good as your average homicide detective character and while he doesn’t really do anything that makes him stand out among the other hundreds of similar characters I liked him for some unknown reason. I also liked Michael Paul Chan as his partner Wylie Wong as well and thought that he was actually a better character in a lot of ways (to the point that it might have been a better movie had his character been the lead). The always cool Fred Ward shows up at one point and does his thing and while it may not be the best performance of his career it is still pretty decent. While the movie may have had its share of flaws I can honestly say that the acting wasn’t one of them as I thought that everyone did a great and believable job of bringing his or her character to life. 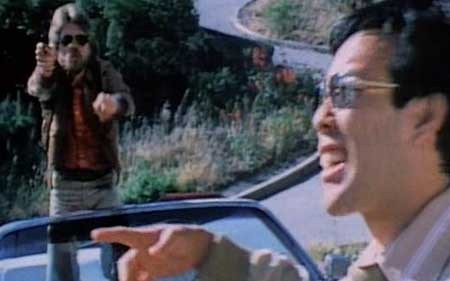 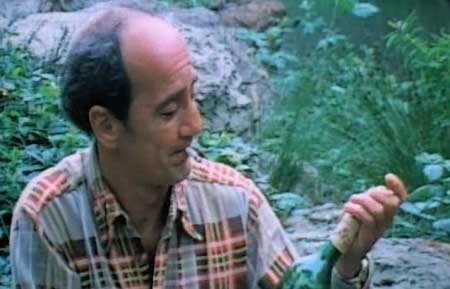 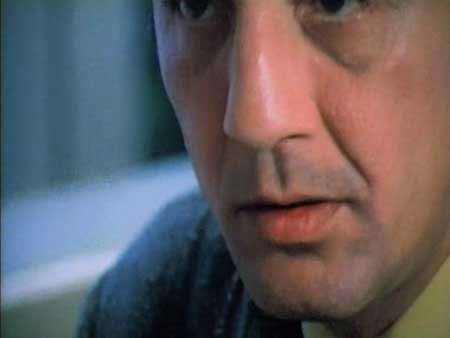 Cardiac Arrest really wasn’t my cup of tea but I didn’t hate it. I was a little annoyed at first when I realized that the poster art was more than a little misleading but once I settled in and got over it I really didn’t mind the film in general. Yes, I wish there had been a little more gore and some more violence thrown into the mix but overall the time I spent watching it didn’t seem like torture to me. I really wasn’t the target audience for it and even though it is one of those that I am sure I won’t even remember in a couple of months I think that it will appeal to many viewers out there that enjoy this type of film. Give it a shot if it sounds like something that you would be into but keep in mind that unless you were a fan of the shows I mentioned you most likely aren’t going to like it.